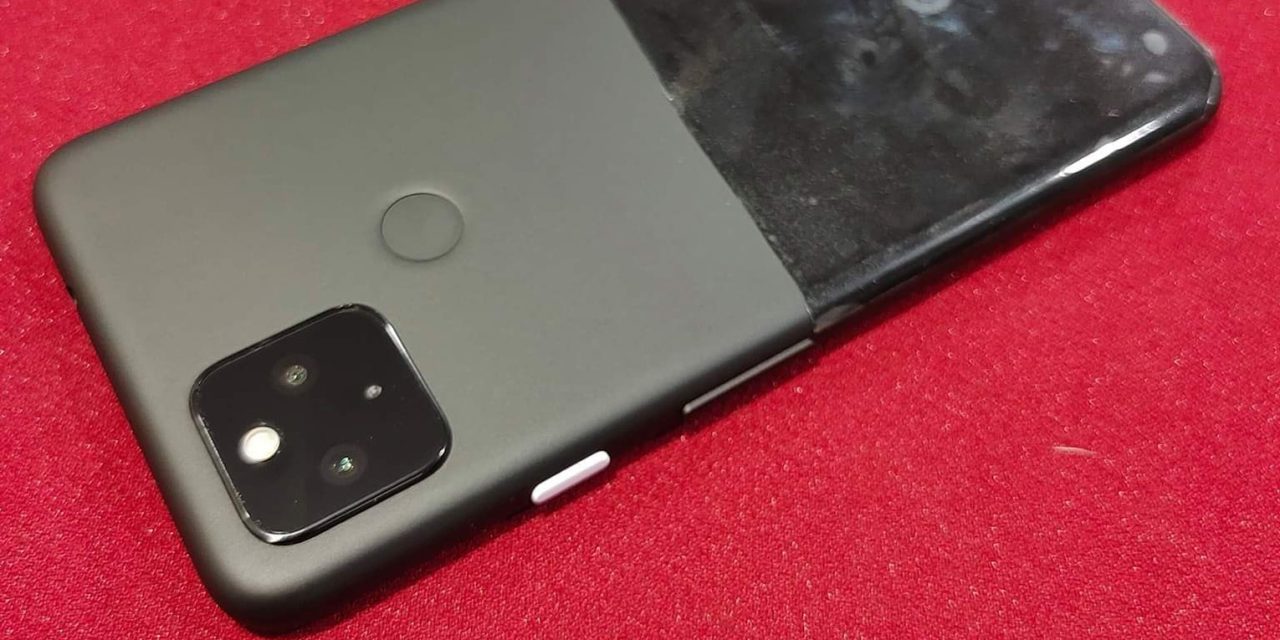 Google’s Pixel 5 is set to arrive next week on September 30th and, thanks to a dump of leaks, we pretty much know everything there is to know about this device. Now, an alleged Pixel 5 prototype has appeared online, showing a design that we’re frankly pretty glad Google decided to toss in the trash — if it was ever real, that is.

A Vietnamese Facebook page posted a picture (via Twitter) of what they claim to be a Pixel 5 prototype that brings a design that’s not at all what the final product looks like. Instead, this design uses two distinct materials. At the top, apparently a metal shell. At the bottom, glass with a clear seam between the two running across the middle. It’s a design that reminds us of the original Pixel in some ways, but obviously the materials have been swapped around.

Notably, it seems very possible this is actually a prototype of the Pixel 4a 5G instead. On the top of the frame, there’s a cutout that looks a lot like a headphone jack.

As some have pointed out, too, it seems possible this is just a plastic skin over the bottom of the phone, but we’re not convinced either way. Whatever this is, it’s pretty bizarre.

What could have inspired this design from Google? The glass panel at the bottom could very well exist primarily for the sake of wireless charging and 5G signal to pass through, but this is certainly a strange look. Luckily, it seems this design never passed the point of a prototype in the Pixel 5’s development.

At this point, we still don’t actually know what the Pixel 5’s build will be. Rumors and leaks have pointed to a unibody look, but there are mixed messages regarding the device being plastic, metal, glass, or some combination of the three. Given this is Google’s “flagship,” some sort of metal and/or glass would make the most sense, but it’s unclear how those would work with no seam on the back.

We’re still confused as to how the Pixel 5’s build will be in action, but thankfully we don’t have long to wait. Google Pixel 5 and several other Made by Google products are set to arrive on September 30th and, of course, we’ll have full coverage coming.