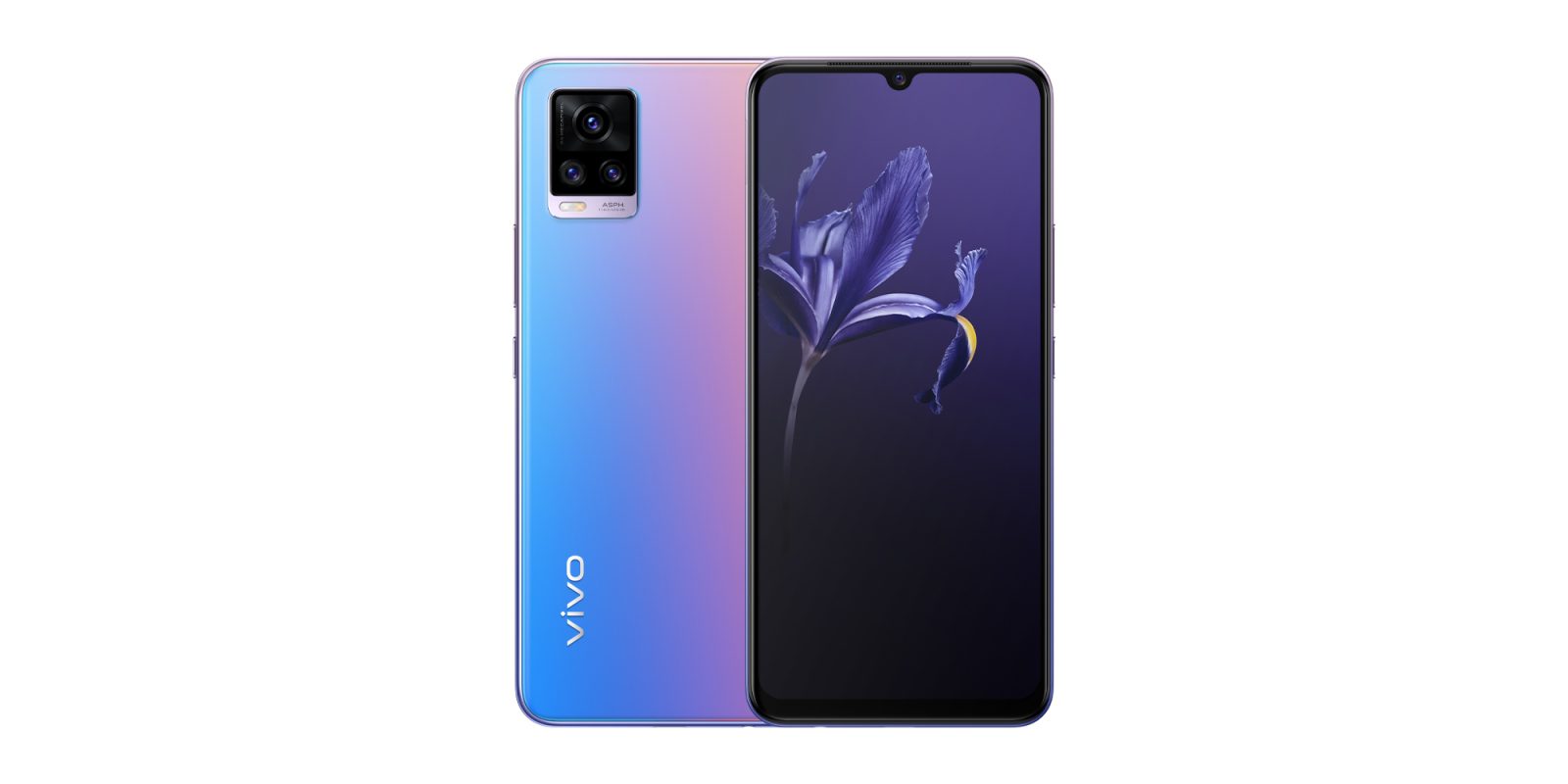 The Pixel 4a 5G and the Pixel 5 were widely expected to be the first Android devices to come with Android 11 pre-installed. However, the Vivo V20 series has beaten Google to the punch coming with Android 11 right out of the box.

Coming with the most recent software update at launch is not as common as it probably should be on Android. OEMs have improved things over the past few years, and Google has made great strides with Project Treble to make the OS upgrade process smoother and easier on firms. Even despite these efforts, we’re still seeing devices launching with out-of-date versions of Android.

Being the first smartphone to launch with Android 11 is a big deal, as you don’t want to potentially be stuck on Android 10 while development teams spend time working the latest OS update around their third-party skins.

The original launch materials for the Vivo 20 series state that the V20 SE, V20, and V20 Pro will “run on the recently launched Android 11 operating system.” That’s enticing, but it looks as though there is a confusing portion of the initial press release that notes that “Vivo has a plan to equip the V20 series with Android 11 in succession.”

To us, that screams Android 10 with an 11 update in the future. However, it looks as though review units already have the latest software update installed out of the box — which leads us to believe that this is referring to the cheaper Vivo V20 series handsets.

As for the devices themselves, the Vivo V20 comes with the Snapdragon 720G chipset, 8GB of RAM, and 128GB of storage. The OLED display measures in at 6.44 inches and includes a dewdrop notch housing a 44-megapixel selfie camera. The Vivo V20 also comes with a 4,000mAh battery that can be topped up at 33W charge speeds.

It will be available in Midnight Jazz, Moonlight Sonata, or Sunset Melody colors, although has only been announced for sale in Indonesia at present. It will cost IND5 million which is around US$335. No word has been given on a potential global launch date.