Google Stadia continues to improve on Android TV, but it’s nowhere near ready for launch 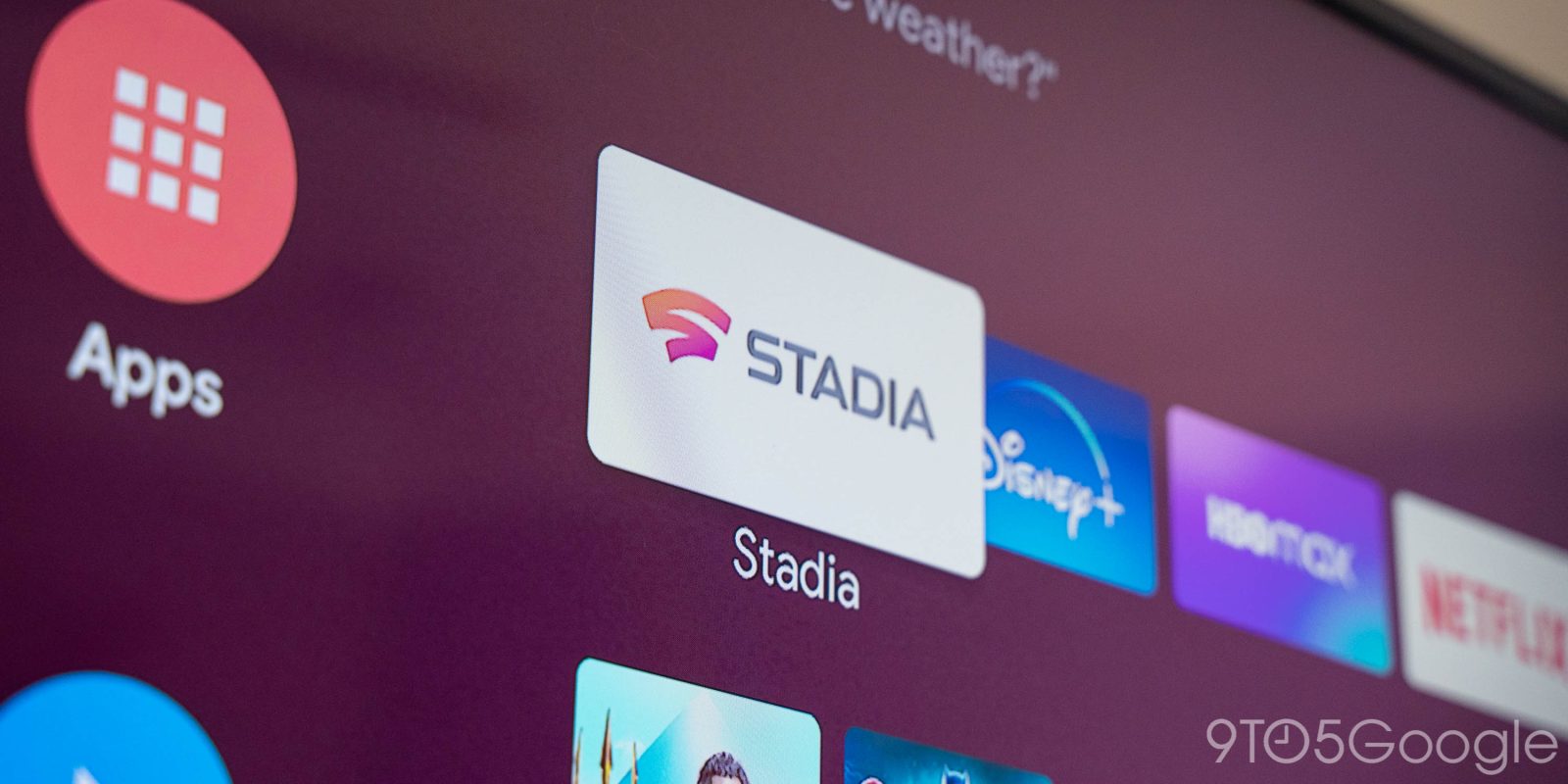 We’ve been tracking the progress of Google Stadia on Android TV for months at this point, and to date, there has been quite a bit of progress. However, on the eve of the debut of Google’s widely leaked Chromecast, the latest update just doesn’t deliver the performance Stadia needs to launch on Android TV.

Stadia v2.36 started rolling out through the Google Play Store today and with it, there are some exciting changes behind the scenes. Messaging, a new referral program, and some updates to captures are all in this update as we’ve broken down, but none of that is visible in the app.

As usual with a new update, we sideloaded it on Android TV to see if anything had changed, and unfortunately, this one didn’t really seem change anything. You can still turn on experimental support and get some pretty good game play on most Android TV devices, and 4K still works like a charm on supported hardware. Things have even gotten better in terms of signing in. But those changes aren’t new, they were present in previous versions of the app, some as far back as June.

What has changed in this update? Performance.

The menus of Stadia on Android TV were horribly laggy in most previous updates, but Stadia v2.36 does make a notable improvement to the performance. Instead of a dumpster fire, it’s more like something people could actually use. On high-end devices like an Nvidia Shield, it’s decent. Thumbnails load up in a reasonable amount of time and the menus navigate fairly smoothly. On a JBL Link Bar, still not so great, but that’s to be expected given the already not-so-great performance of Android TV in general on that device.

The performance improvements are minor, though. The GIF below recorded back in August is still representative of what you’ll find today, just with a bit more pep in its step and some definite improvements on certain devices. One user also told me that the app isn’t crashing as often on his device, but personally, I’ve not had issues with that in the first place.

At this point, performance is the main reason we can safely say that Stadia is nowhere near ready for launch on Android TV, which is a shame given the new Chromecast is being announced tomorrow. Could Google pull a last-minute trick out of its hat? Sure, but there’s no evidence yet.

In the meantime, performance woes aren’t the only thing Google needs to fix on the Android TV app. Another big thing Stadia lacks on Android TV right now is wide support for the Stadia Controller. Months later, the app is still restricted to just a Bluetooth controller for most people, although there are some limited reports of Stadia Controller support. The sign-in screen also needs to support remote input. Of course, the app also needs to be put in the Play Store, but that’s a ways off.

Right now, sideloading Stadia on Android TV is a useful way to get the service up and running without a Chromecast Ultra, but it’s not an experience Google or anyone else should endorse.