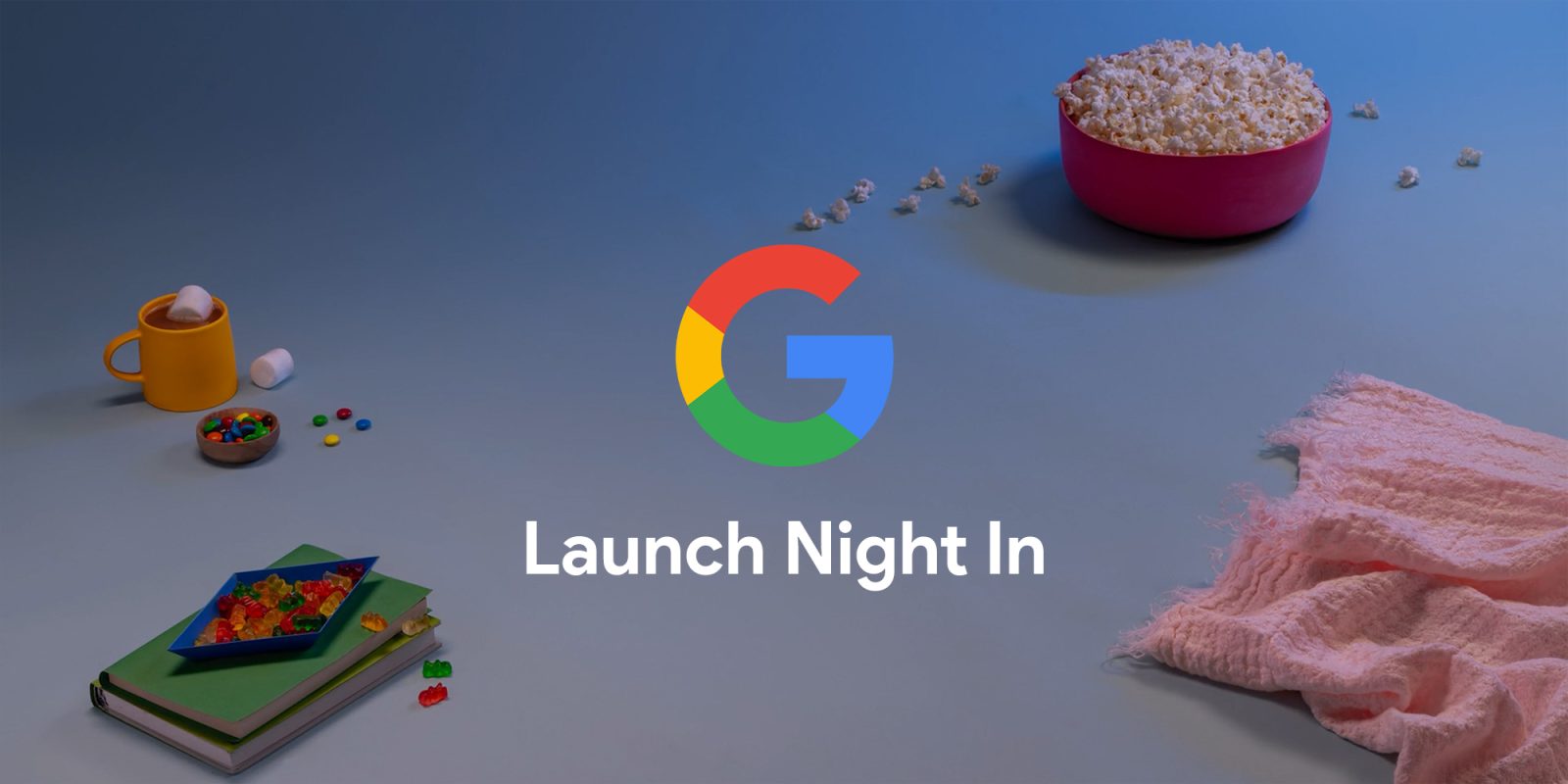 For the past four years, Made by Google has hosted press conferences in San Francisco and later New York to announce its annual hardware lineup. Like many of its technology peers, the company is going virtual for 2020. Here’s how to watch Google’s Launch Night In on Wednesday, September 30th at 11 a.m. PT.

This year’s event starts with a new name. Instead of “Made by Google 2020,” this is “Launch Night In” to reflect how people are spending their time indoors due to the COVID-19 pandemic. There is no physical press event for members of the media.

Meanwhile, the company is the first to acknowledge how 11 a.m. PT / 2 p.m. ET is not really the “night” for those stateside, but what is time anyways.

Like previous years, it is being livestreamed on the Made by Google YouTube channel and you can watch on the Launch Night In landing page.

For 2020, Google provided a high-level preview of what it’s announcing, which is not surprising given the multitude of leaks:

The Pixel 4a 5G and Pixel 5 was officially teased at the start of August, while Google confirmed its work on a new Nest speaker in July. We reported about the “Nest Audio” brand earlier this month, and expect this device to slot in-between the discontinued Google Home and 2017 Home Max. Meanwhile, the Chromecast with Google TV actually runs Android TV with a new content-focused interface.

Hopefully, Google will have other surprises during this event.

Stay tuned to 9to5Google for full coverage of Launch Night In.