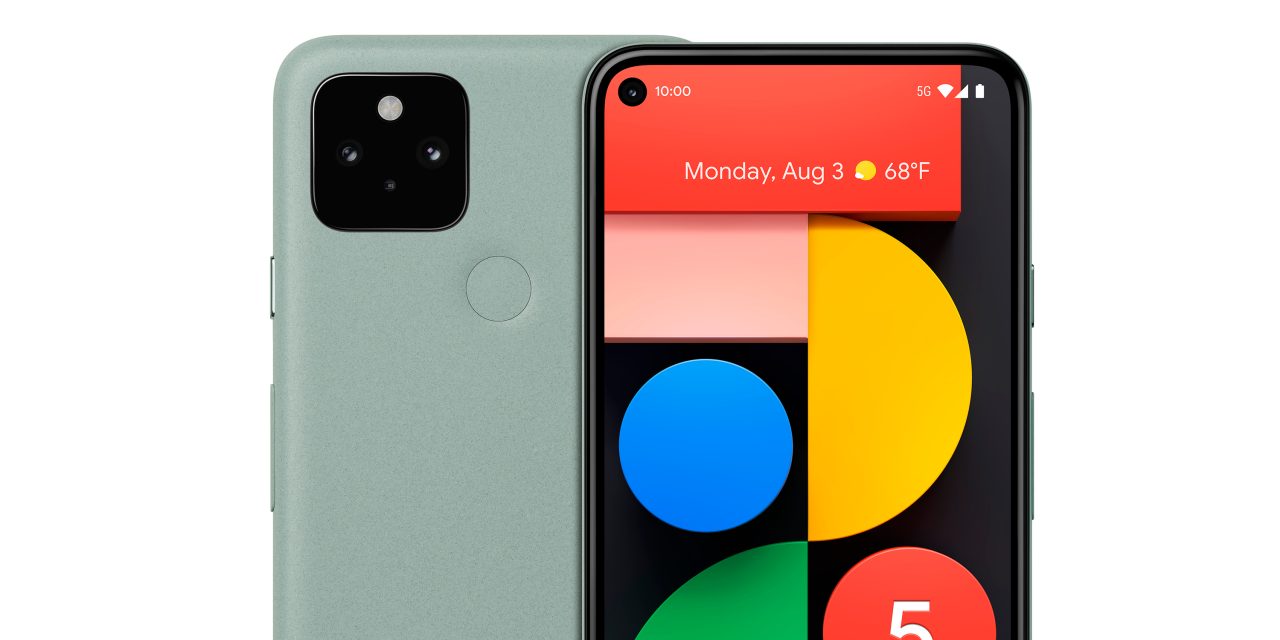 Since the Pixel 2, Google has been including its own companion chipset in its smartphones to improve photography and other functions. However, the Pixel 5 is seemingly the end of that trend as Google has confirmed that its latest flagship smartphone drops the Neural Core.

The Pixel Neural Core is the successor to the Pixel Visual Core. Both chipsets were made by Google and aimed to improve photography. On the Neural Core specifically, Google also used that chip to speed up Face Unlock, Google Assistant, and other new features on the Pixel 4.

Google’s Pixel “a” series, though, essentially confirmed that the added chip wasn’t really needed. Both the Pixel 3a and 4a were just about as good as the Pixel 3 and Pixel 4 in terms of photography and processing speed, but it was still surprising to see the Pixel 5’s spec list lacking the self-made chipset.

Speaking to Android Police, Google confirmed that both Pixel 5 and Pixel 4a 5G lack the Neural Core, the latter of the two coming as absolutely no surprise. Google also mentioned that, through optimization, the Pixel 5’s Snapdragon 765G is able to retain “similar” camera performance to the Pixel 4.

Both new phones do not have Pixel Neural Core, or face unlock.

Does this mean the Pixel Neural Core is gone for good? Probably not. Google has already mentioned it will bring back Soli in future hardware, so it’s probably safe bet that the Neural Core will eventually return as well. Notably, though, both new Pixels still offer the Titan M chip for security.