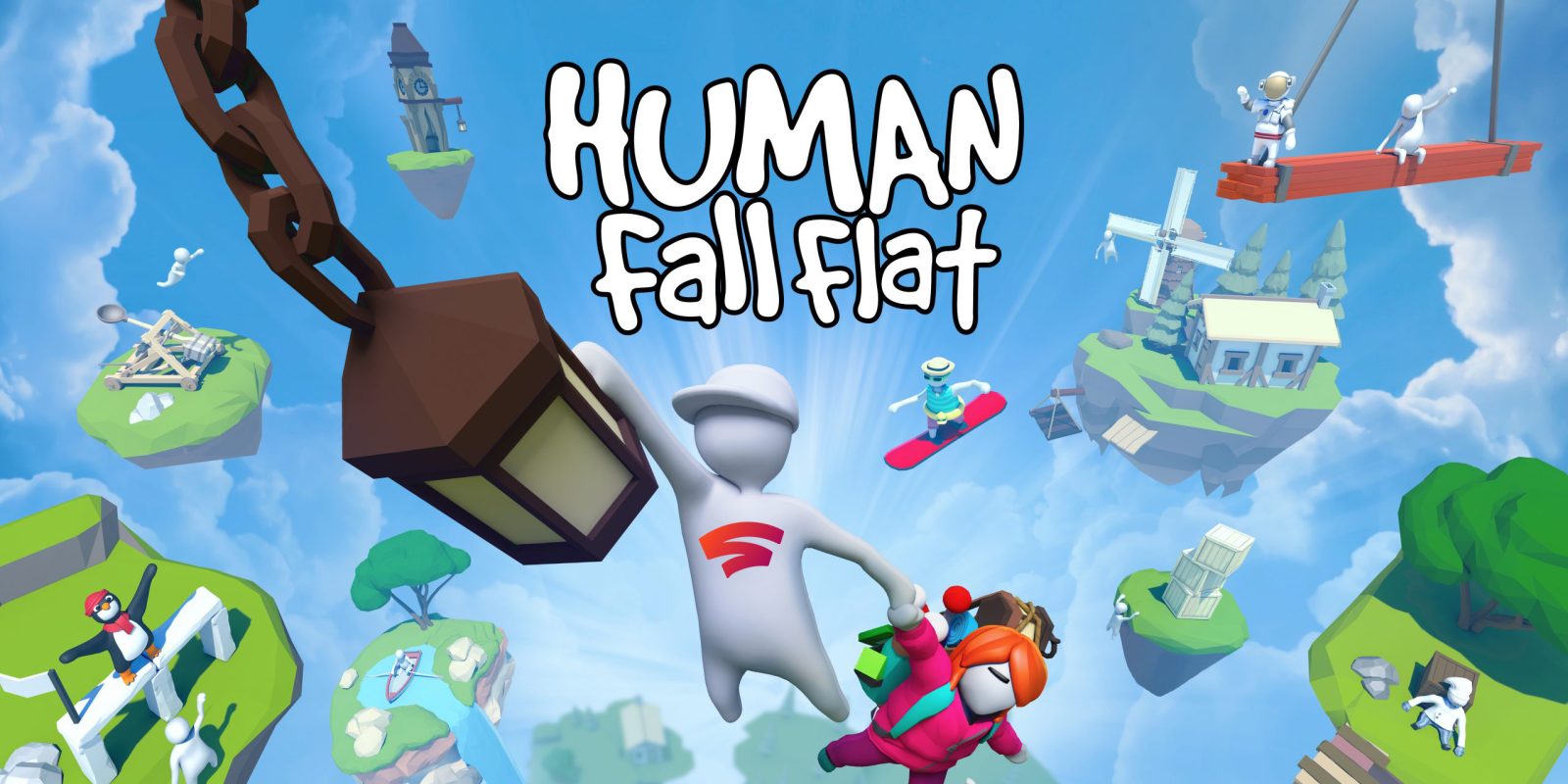 Human Fall Flat is one of the most ridiculous but enjoyable games that been released in recent memory, and four years after its first debut, the game is landing on Google Stadia. On top of that, it comes with enhanced multiplayer.

Available right now on Stadia, Human Fall Flat is mostly the same game you’ve been able to play on Steam, PlayStation, Xbox, and Nintendo Switch since 2016. It comes with all 15 levels and costs just $14.99 on Stadia. To celebrate the launch, though, it’s discounted for everyone at just $7.49.

If you’re a Pro subscriber, Human Fall Flat is available free of charge as a part of October’s set of free games.

Notably, Human Fall Flat comes with one big change on Stadia compared to other platforms. The multiplayer mode introduced to the game in 2018 maxed out at just eight people on consoles and PC, but on Stadia, it’s been expanded to 16 players at once. With the wacky physics and gameplay of the game, having a full 16-player lobby sounds phenomenal. Local multiplayer is still capped at two people, though. Unfortunately, the game doesn’t appear to support cross-play.

Human: Fall Flat is a hilarious, light-hearted physics platformer set in a world of floating dreamscapes.
Each dream level provides a new environment to navigate, from mansions, castles and Aztec adventures to snowy mountains, eerie nightscapes and industrial locations. Multiple routes through each level, and perfectly playful puzzles ensure exploration and ingenuity are rewarded.

Should your Human fall from a rope, misjudge a platform or even get pushed off a cliff by a friend, never fear: they will simply fall back into the dream, ready to try again and again.

Human: Fall Flat can be played solo or with up to 16 players online for even more laughter.