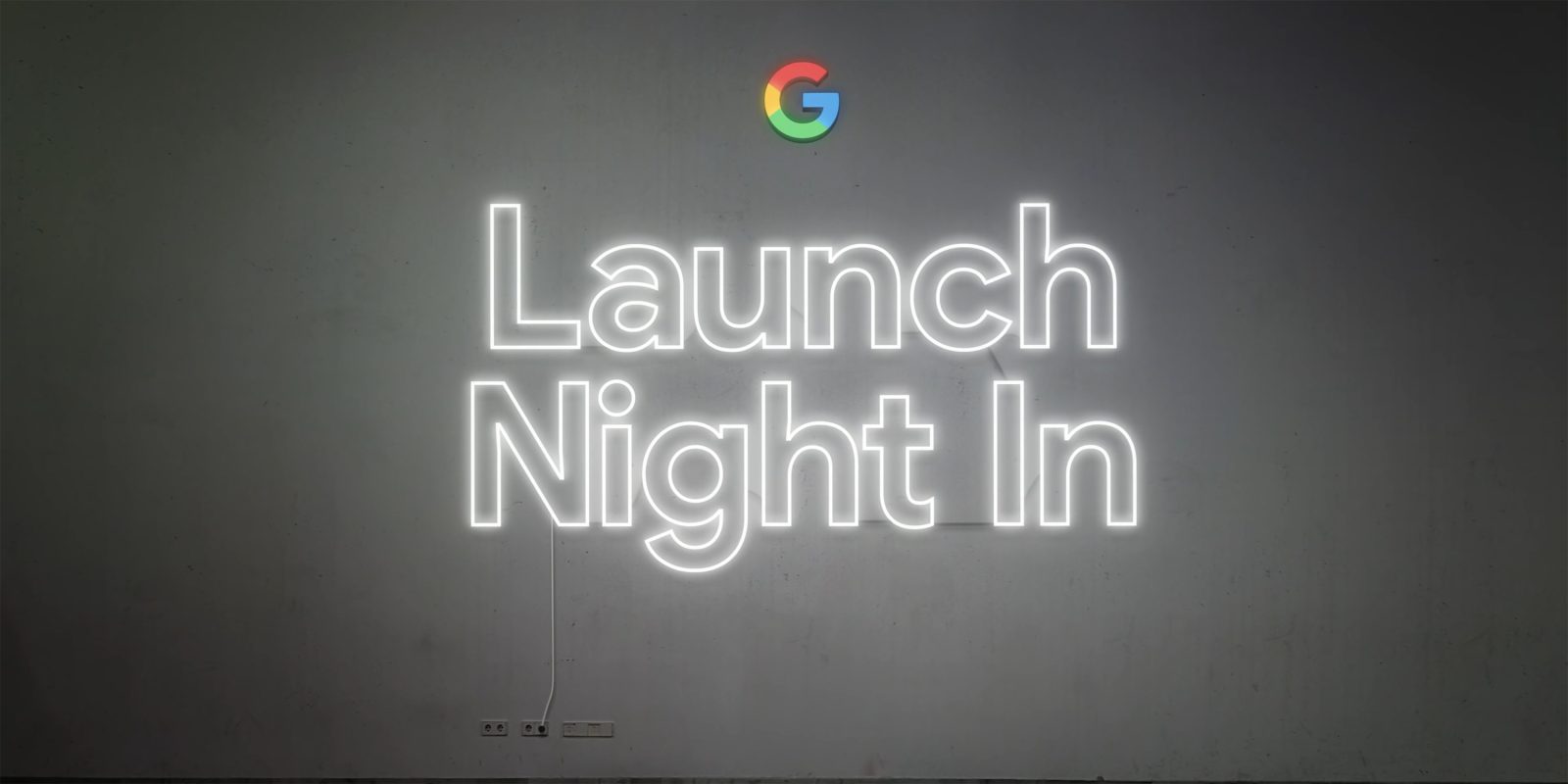 Unlike previous years’ Made by Google launch events, the Mountain View tech giant treated us to the very first “Launch Night In” — a livestream announcement of all of their latest and greatest hardware. There was a lot to talk about so we’ve decided to recap all of the Launch Night In additions to help streamline your thought process.

There is a lot to unpack after yesterday’s keynote. Google looks to be leveraging affordability and accessibility this year though. Four new hardware products were introduced during the Launch Night In livestream — but let’s give you a quick recap:

The most obvious place to start our Launch Night in recap is the star of the show — the Google Pixel 5. As is customary, quite a lot of information was known about the device thanks to leaks and rumors, but the official announcement always brings up some interesting tidbits and extras.

So here’s the lowdown: 6-inch 90Hz FHD+ OLED display, Snapdragon 765G chipset, 8GB of RAM, 128GB of storage, weirdly 4,000 to 4,080mAh battery due to some manufacturing shenanigans, wireless charging and reverse wireless charging, IP68 water and dust resistance, 12.2-megapixel dual-camera setup — wide and ultra-wide — with an 8-megapixel selfie camera, and $699 price in the US.

It also comes with some new features including the Assistant-powered call holding service “Hold for Me” and plenty of camera performance upgrades. Night Sight now works in Portrait Mode, while there’s also “Portrait Light.” For video, Google introduced Locked, Active, and Cinematic Pan — “to make the everyday look like a movie” — stabilization modes. While end results are improved, there is no Pixel Neural Core which means you’ll miss out on faster, dedicated image processing.

Google is offering up to $365 trade-in for the Pixel 4 for those wanting to upgrade to the Pixel 5 — although this might be a debatable upgrade for Pixel 4 owners.

Think of this as the Pixel 4a’s bigger brother. It’s basically a bumped-up version of that device but with a taste of the Pixel 5. The weirdest thing to come out of the Launch Night In recap is just how long you’ll have to wait to get your hands on this sub-$500 smartphone. It’s expected to go on sale in the US from November 19.

That said, it will measure in at 6.2-inches with an FHD+ 60Hz OLED and packs in the Qualcomm Snapdragon 765G chip, 6GB of RAM, 128GB of storage, and a 3,800mAh battery. The rear camera setup is the same 12.2-megapixel wide and ultra-wide setup as found on the Pixel 5 too. This device also lacks the Pixel Neural Core for faster image processing.

The pricing starts at $499 in the US, with an official release date touted as November 19. It will only come in Just Black even though Google teased a white model during the keynote. This white model will be exclusive to Verizon in the US, but it’s unclear if it will be available outside of the US. Both the Pixel 5 and 4a 5G will also include Stadia Pro, 100GB of Google One storage, and Google Play Pass free for 3 months after purchase.

A brand new audio product with the Nest branding, the Nest Audio is a spiritual successor to the original Google Home — with some notable audio hardware improvements. To recap what was said about this speaker during the Launch Night In keynote, this shares more with the Google Home Max than any other audio product thus far.

The Nest Audio takes on a pillow shape which should help it blend in well in most any home. And, the Nest Audio speaker is available in a variety of pastel colors including Chalk, Charcoal, Sand, Sky, and a “Sage” green that mimics the Pixel 5 color.

As with the Home Mini, Nest Mini, and Nest Wifi speakers already available, the new Nest Audio includes touch controls for common actions like adjusting volume and more. To activate, the top-left and top-right corners can be tapped to adjust volume up and down, respectively. The space in between these areas can be tapped, effectively working as a large play/pause button. At the rear, you’ll find a physical mute switch for the microphone, along with the barrel jack for the power cable.

The smart speaker’s built-in 19mm tweeter and 75mm mid-woofer should offer an impressive audio experience that Google is claiming can fill an entire room. The Nest Audio speaker is available from October 5 priced at $99 in the US — $30 lower than the original Google Home.

Potentially the sleeper hit of Google’s Launch Night In, the fresh Google Chromecast signifies a change in tactic for one of the most popular streaming sticks on the market. To recap, the new Chromecast is effectively Google’s direct answer to Roku and the Amazon Fire TV lines.

For the first time, Google is bundling in a remote with the Google Chromecast. It also now comes with Google TV pre-installed, giving us a proper UI to navigate with the brand new remote. This OS is built upon Android TV and should provide a far more cohesive experience for those who find using their smartphone a little frustrating.

The remote comes with dedicated Netflix and YouTube buttons along with the customary Google Assistant button. It also includes color-specific AAA batteries for the 100% recycled designs — which is why no black Chromecast exists this year. You’ll be able to pick up the Chromecast with Google TV for just $49 in the US, in Snow, Sunrise, and Sky colors.

This new Chromecast with Google TV supports 4K output with HDR10/+ and Dolby Vision. There’s also Dolby Atmos, DTS, and Dolby Digital+ surround sound support as long as your other hardware and streaming services support it. It’s powered by an Amlogic S905D3 chip and 2GB of RAM. There’s also 4GB of storage available for apps and games, and for most users, around 1GB of that will be used by preinstalled services.

Because the new Chromecast is Android-based, you can sideload apps if you do want to take the risk. This will allow some extra services to be added though. You can also hook up USB devices with a USB-C hub to further enhance the diminutive streaming stick. Official Google Stadia support is also coming very soon, and it’s also worth noting that this device is replacing the Chromecast Ultra.

More from Google’s Launch Night In: