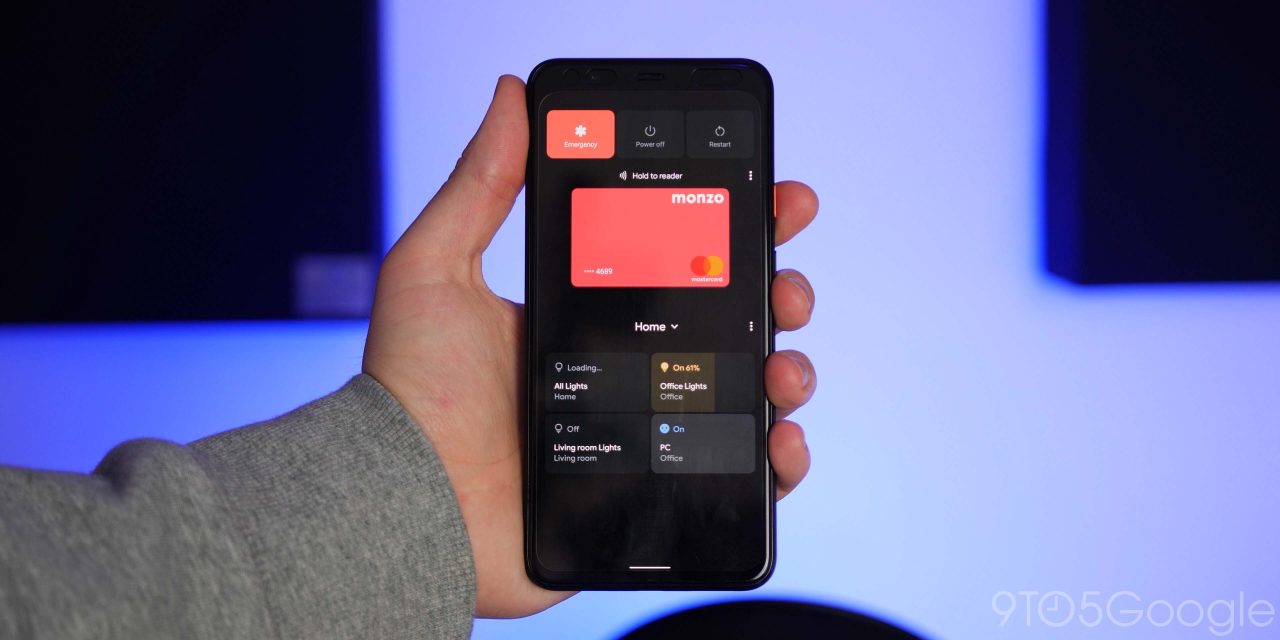 One of the best new features to come with the Android 11 update has to be the quick power menu smart home controls and toggles. Not many services yet support the quick toggles but for those with the Xiaomi Mi Home app you should be able to take advantage of toggles within the Android 11 power menu.

[Update]: It appears that this option might not be quite as “new” as we had first thought. Our own team were able to spot the power menu controls with Mi Home during the initial Android 11 Beta phase. However, the option should now be widely available as Android 11 is heading out to more devices since its initial release phase.

Thanks to the Controls API, developers can create their own smart home automation shortcuts and more within the power menu. This should, in theory, make controlling all of your smart home tech easier, but it’s not always that simple in practice. Of course, as we see more developers add support, using the Google Home app might become a thing of the past when controlling your home devices.

If you do have any Xiaomi smart home devices and have updated to Android 11, it’s worth noting that you won’t instantly see your smart home tech in the power menu unless you have linked to your Google Home account. This method lets you control those devices independently of your Google account, which you may prefer.

To add, hold your power button > then tap the three-dot menu > add controls > see other apps. If you have the Xiaomi Mi Home app installed, you should now be able to select the option and add any linked devices.