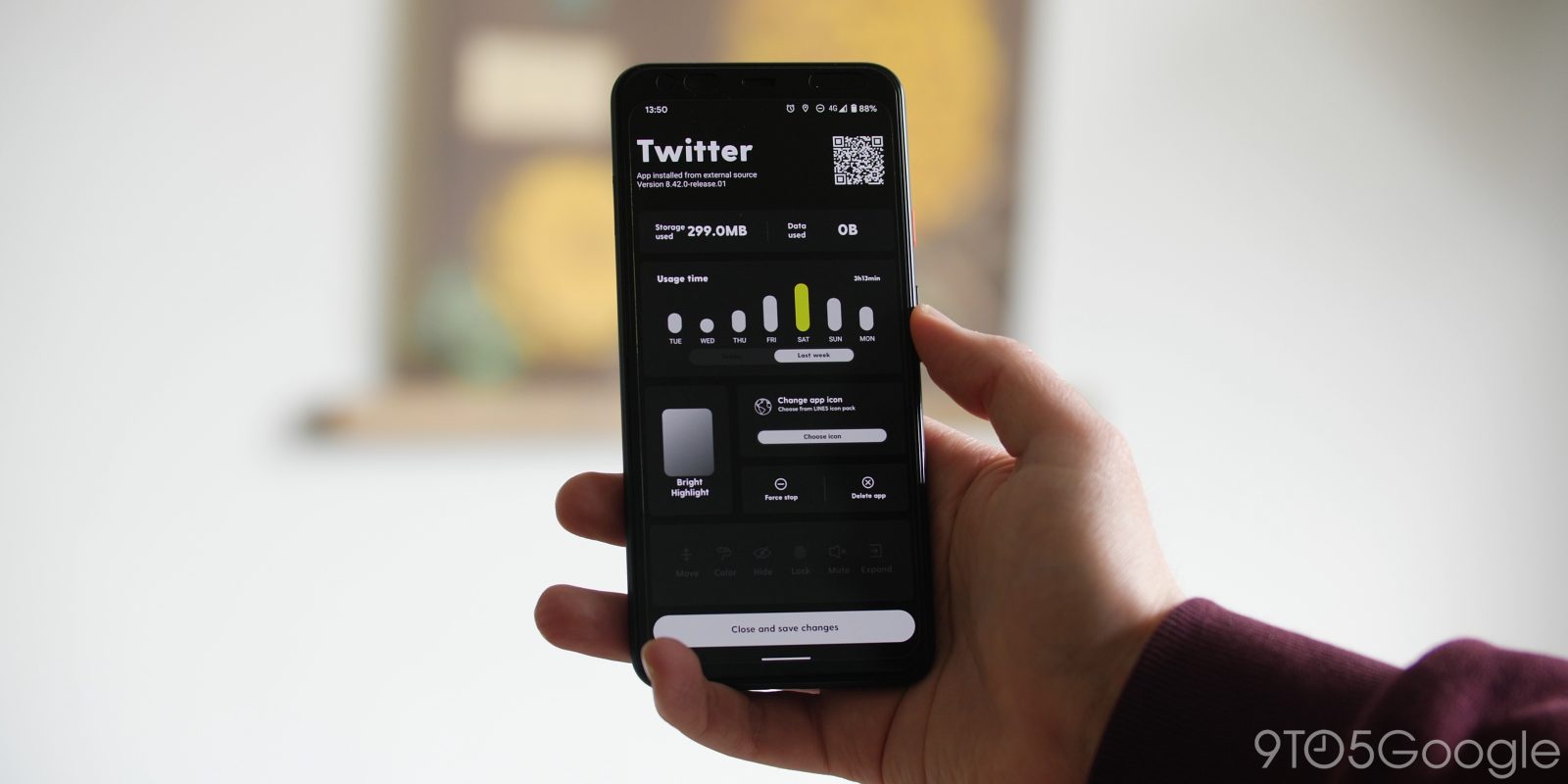 As the COVID-19 pandemic has really skewed my own smartphone usage, a launcher such as Blloc Ratio that actively curbs my usage of certain applications is particularly useful. We spent some extended time with the launcher back in May and found it to be a really intriguing take on the modern Android launcher.

If you were unaware, Blloc Ratio gives you three distinct views to manage your device and applications from. Any distractions are effectively removed — and that even includes color. As you can tell from some of the screenshots below, monochrome is at the very core of what Blloc Ratio offers as a launcher.

Blloc touts it as a way to “optimize your digital life with stunning design, streamlined app organization, and consolidated messaging.” I’d honestly have to say that, in typical German fashion, Blloc manages the organization portion better than any other launcher I have tried thus far.

Ratio consists of two main sections or screens. You have a main “Drawers” home view, which collates all of your applications into distinct sections, and the “Root” view. This is a section that can host a user-selection of widgets such as the current weather, some currency and unit conversion tools, RRS feeds, plus a few more on top. It is clearly designed to stop you from diving into apps, giving you information at a glance rather than overwhelming you with options.

Unlike some other launchers, Blloc Ratio allows you to add biometric security to your most used applications and sections. This is a nice addition for data-sensitive apps and adds another layer of security without sacrificing usability.

You can download and give the Blloc Ratio launcher a trial run via the Google Play Store, some added features are offered for a small monthly fee.