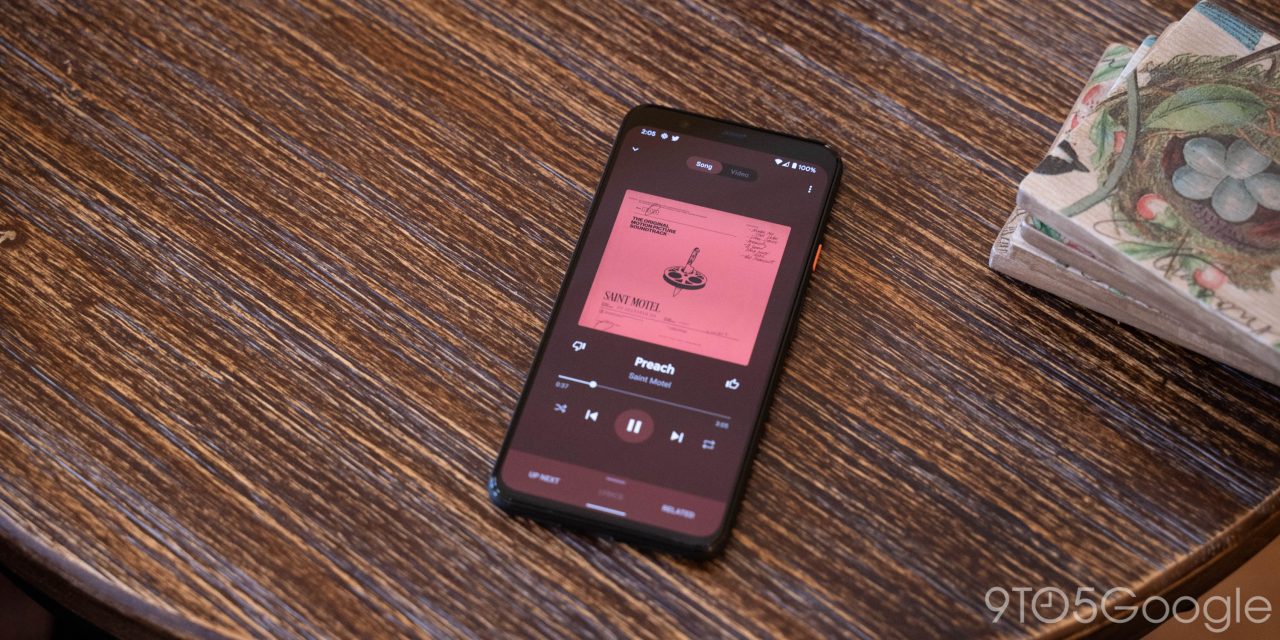 Unfancied and replacing a much-loved music streaming service was always going to be a tough task but YouTube Music has now hit 500 million downloads on the Google Play Store.

While this is an impressive figure, with Google Play Music set to visit the great Google Graveyard in the sky soon, YouTube Music will replace GPM on all Android devices moving forward. On top of that, the app comes pre-bundled with all devices shipping with Android 10 and above (via Android Police).

This has undoubtedly boosted the download and install figures of YouTube Music — which was officially re-launched back in 2018. The install base will likely increase as those with large Google Play Music libraries are essentially forced over in the coming weeks.

For those unwilling to move over, we have some decent alternatives that you might want to check out. However, if you have downloaded or installed YouTube Music and simply haven’t enjoyed it, then we’re sorry we can’t help further. Even the transfer tool might not be a saving grace.

500 million downloads is nothing to balk at though, even if it has been artificially inflated quite a bit. It’s frustrating that we haven’t seen many of the popular Play Music features come to the service yet, but we are starting to see more added with each passing week. Maybe it will become a solid successor with time. For now though, you’ll likely have a “love or hate” relationship with YT Music.

Given that YouTube Music installs and downloads will increase even further, we should hopefully reach parity with the old service at some point soon. Maybe Google might even do some neat new things to make YouTube Music better in the long term too — we’ll just have to wait and see if that comes true.