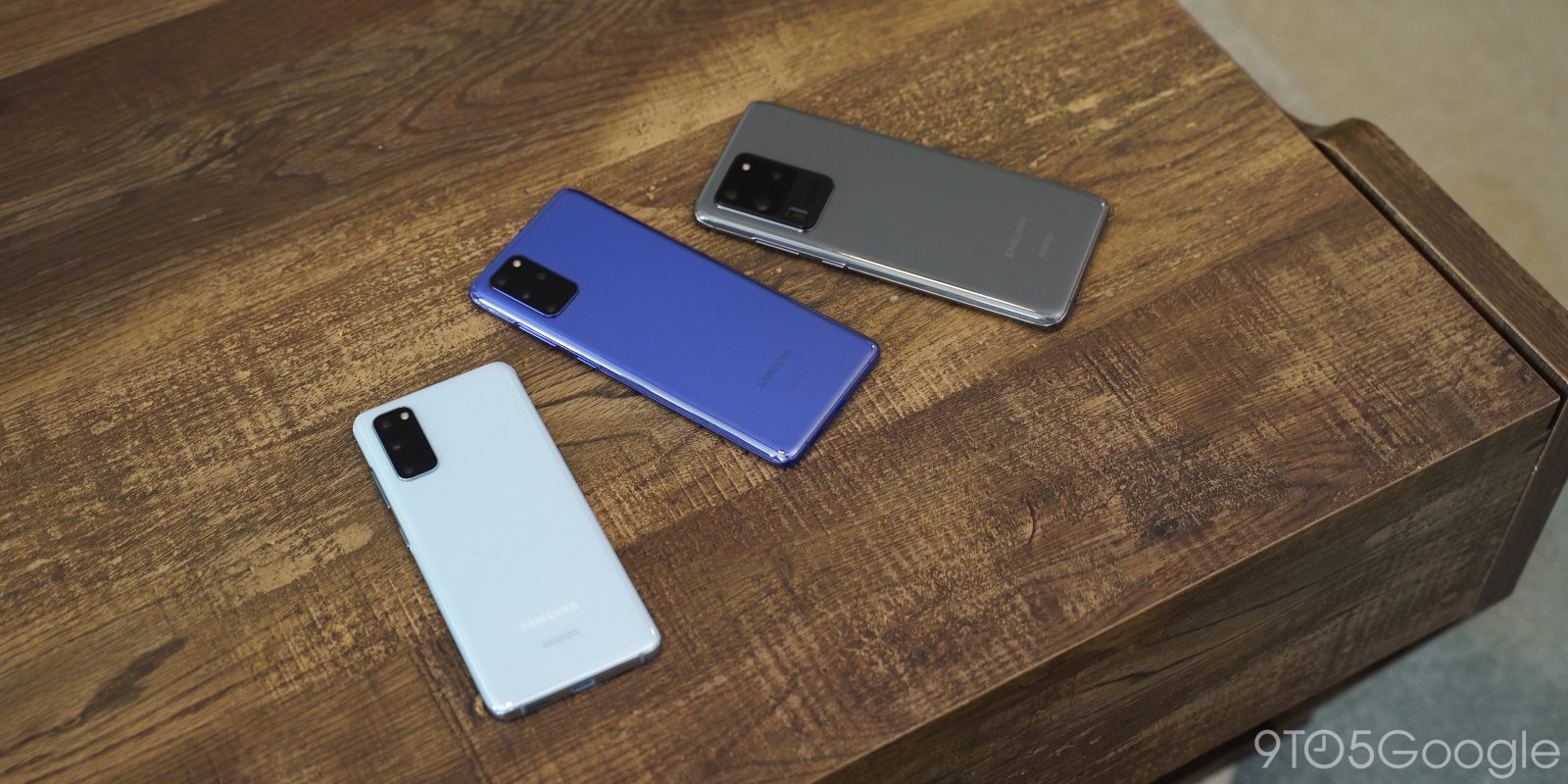 The most recent October 2020 security patch is now already rolling out for the Samsung Galaxy S10 and S20 series.

Continuing Samsung’s great recent history of prompt updates, the October 2020 patch has already been spotted rolling out just a few days after the One UI 3.0 beta was made available for the Galaxy S20 series. The only downside is that it looks as though in this instance, the S20 series omits the brand new Galaxy S20 FE — which means you might face a longer wait for the patch if you did pick up the affordable flagship.

[Update 10/14]: So after not initially rolling out at the same time as the rest of the S20 series, the October 2020 security patch is now available for the Galaxy S20 FE (via SamMobile). The patch, unfortunately, doesn’t appear to resolve any of the touchscreen issues and errors that some are facing, but it does mean your device is up-to-date and secure.

If you do have the impressive handset, firmware version G781BXXU1ATJ1 should now be heading out to your device. It was initially spotted rolling out in Germany late last week, but has since started heading out to further nations. Now might be the time to check if you have an OTA update notification waiting in your Galaxy S20 FE device Settings > System updates panel.

If you are the owner of an S10 or S20 series device, firmware versions G97xFXXS9DTI8 and G98xxXXS5BTIJ are heading out right now (via SamMobile). There doesn’t appear to be anything added beyond the October 2020 security patch at this early stage — although we may see some performance or feature improvements when available more widely.

As is often the case, we’d imagine that this update is rolling out first to global Exynos variants of the S10 and S20, before heading to areas where Qualcomm chipsets are used. That said, if you do have a Galaxy S10 or S20 series device, it may be worth heading to your Settings > System updates panel and refreshing to see if the October 2020 security patch is waiting to be downloaded.

If you do see the patch available in your region or on your carrier, be sure to let us know down in the comments section below.