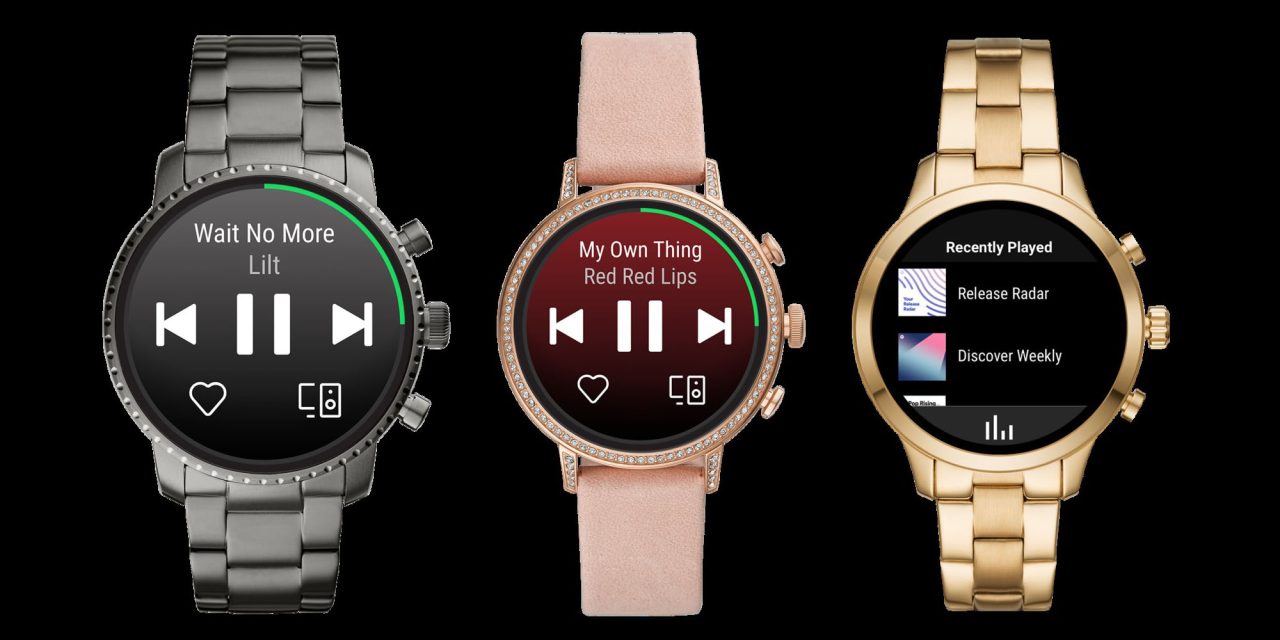 Google’s Wear OS platform has had a Spotify app for a while, but it’s only ever had the ability to play music on your phone or on connected devices throughout the home. When questioned about why the app can’t store music offline on Wear OS smartwatches, Spotify said it was “impossible.”

In a community request forum, Spotify marked offline playback for Wear OS as “implemented” (via Android Central), but it turns out that was a mistake. Hours later, the feature was moved back to “under consideration,” but a statement from a community manager stands:

We have a lot of very good idea submissions in this Idea Exchange. We love getting all your ideas; and we’re even happier when we can set any idea to Implemented. However, when we have ideas like this one, that are very broad in nature, it becomes virtually impossible to set it to Implemented because Wear OS (in this case) is a big category and encapsulates many devices. All (wearable) devices are different and support different features; either because of their platform, their software, or their hardware (limitations.)

There’s a lot to unpack there. Saying that this is “impossible” when the feature has been implemented across every Android phone, every Samsung smartwatch, and every Windows PC is quite laughable and obviously not the real reason. In fact, it’s probably easier to implement this feature on Wear OS compared to other platforms given the small number of specification differences there are between various models.

Why is Spotify holding back? It’s entirely possible it’s just a case of the company not seeing enough value added to justify the development time, but in any case, it’s understandable that Wear OS users are frustrated by this, especially given the miscommunication that happened on the forums this morning. For now, we’ll just have to continue to wait on this one.

It’s a shame this isn’t happening too, because the Google Play Music app for Wear OS was one of the only ways to get offline music easily, and it’s been murdered without a replacement.