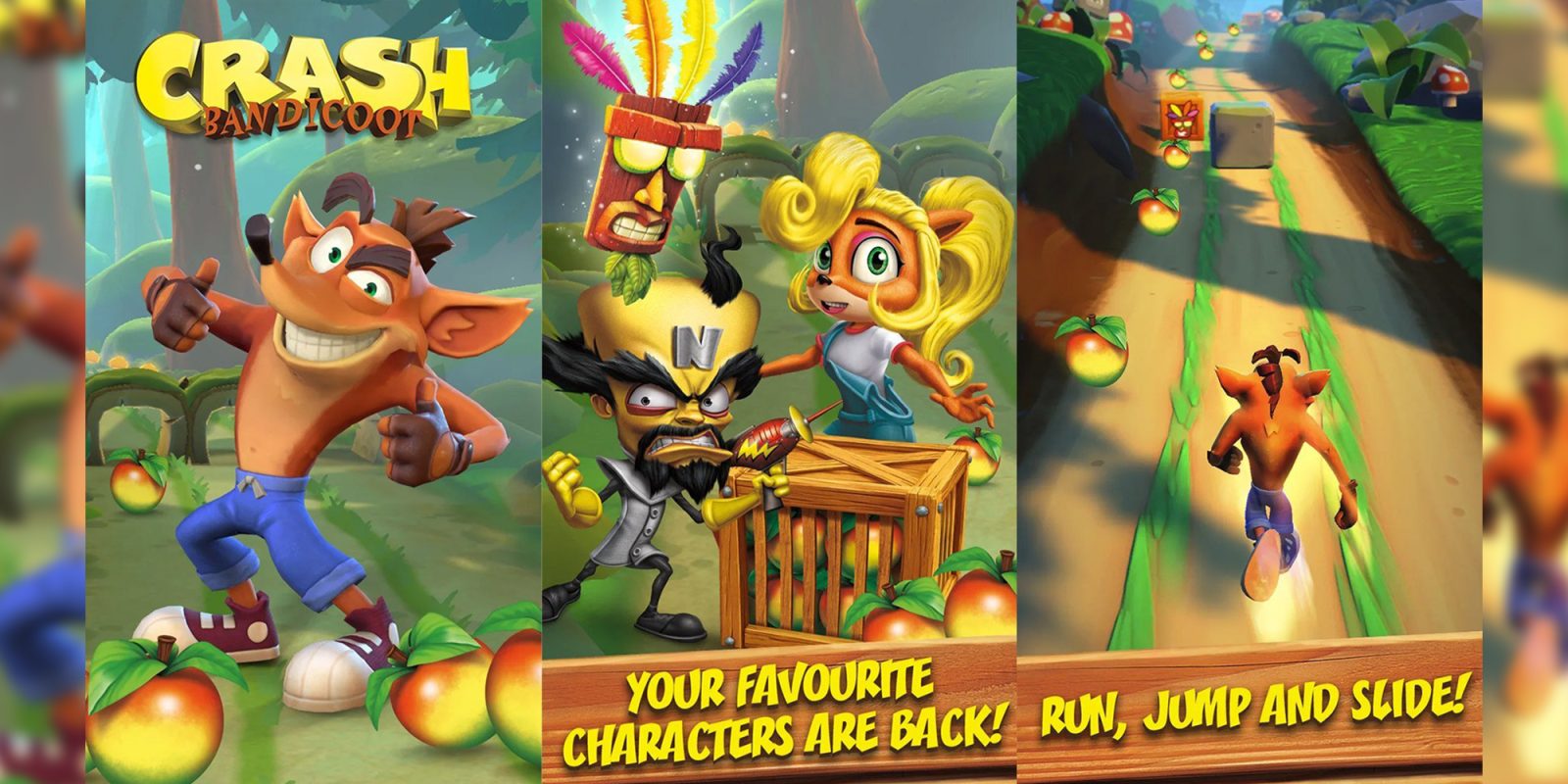 [Update 10/27]: Crash Bandicoot 4 may have hit home consoles, but for mobile gamers, we have some good news. Crash Bandicoot: On the Run is set to be available on both Android and iOS from Spring 2021. Pre-registration still remains open, so that you will be the first to know when it drops on mobile.

Crash Bandicoot: On the Run! is available for pre-registration on Android and now on iOS. Any player that pre-registers will receive an exclusive mobile Blue Hyena Skin on launch day – a fun and exotic skin which fans may remember from Crash Team Racing: Nitro Fueled. For more information, visit www.CrashOnTheRun.com.

[Update 07/10]: After the leaks, earlier this year, pre-registration has now opened for the Crash Bandicoot runner game on Android and iOS. If you’re an Android user, you can head over to the Google Play Store to register your interest in the upcoming animated bandicoot runner-style collect-a-thon.

Activision has also dropped a trailer to give you a proper indication of what to expect from the first proper foray into Android and iOS gaming for Crash and chums. Considering that early Crash titles have felt like a proper precursor to the runner genre, this is likely to be one of the better crossovers.

Developers King now has released more information over on the official Crash Bandicoot: On the Run website. We’ll get to see classic companions such as Coco, plus fan-favorite protagonists such as Dr Neo Cortex. There will be multiplayer game modes, which will let you take on runs with friends and foes, with added boss battles also upping the ante.

No firm release date has been shared but you can already register your interest on the Google Play Store and Apple App Store.