Source: Google Duo is testing picture-in-picture multitasking on the web 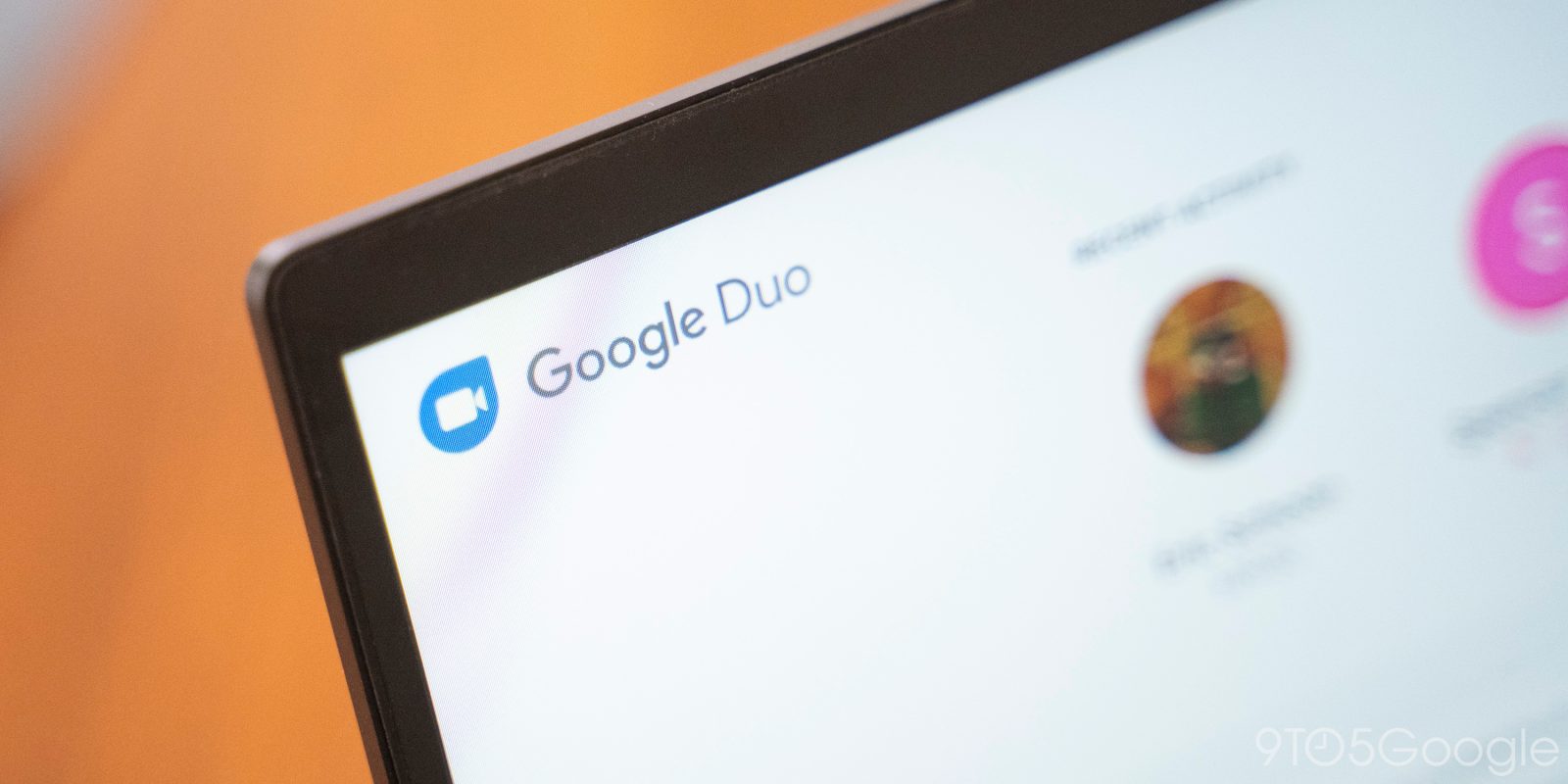 Google is prepping to launch picture-in-picture video calls for Google Duo on the web, according to a source familiar with the matter. That means you’ll soon be able to make Duo calls and do other things on your computer at the same time.

This is a feature that’s been available in the Android version of Duo since 2017. Google Duo on the web launched in February 2019, and this is the latest of the many features Google has added since launch.

For Chrome’s part, the browser added native support for picture-in-picture video in October 2018 after a YouTube rolled out a mini video player on the web the previous month.

We don’t have any screenshots of the feature yet, but we’re told it will work about as you’d expect — you can click a button that allows you to pop out the current Duo call to a smaller, separate window, so you can navigate around the web or use other apps.

You’ll be able to use the feature in at least Google Chrome and Microsoft Edge at launch, but other browsers might get support eventually. Expect to see the feature begin its wider rollout within the next couple months.

In other Google Duo for web developments, Google recently added the ability to use the app on the web without a phone number.