OnePlus Watch should have been released this month, but has apparently been delayed 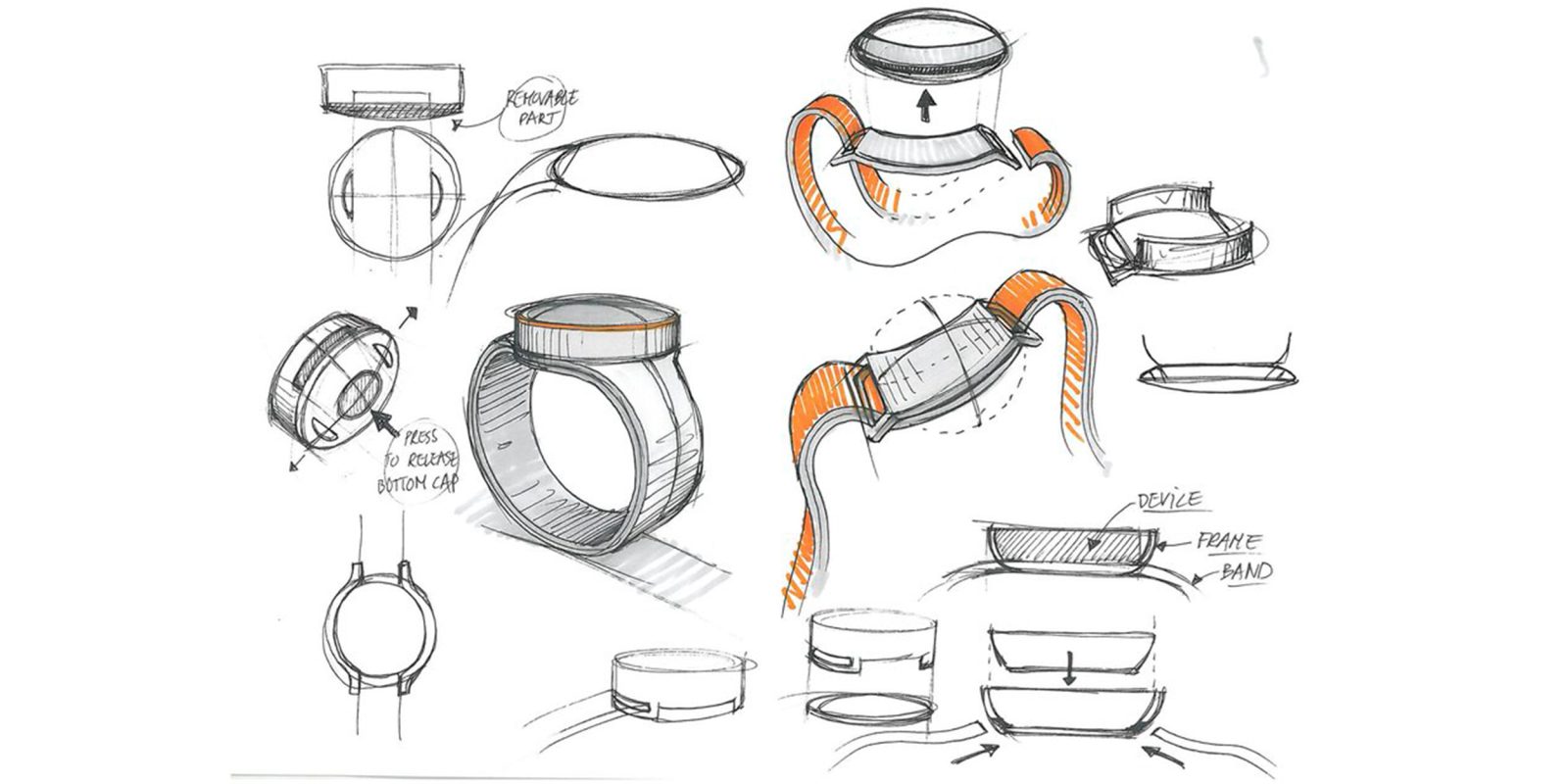 OnePlus has been rumored to be working on a smartwatch for years now, but nothing has ever been announced or hit the market. Rumors hit their peak earlier this year and apparently the OnePlus Watch was supposed to be released sometime in October, but a new report claims it’s been delayed.

Leaker Max J posted on Voice to follow up with a previous report of his. Apparently, the OnePlus Watch has been postponed indefinitely.

While it wasn’t widely known, Max did confirm that the watch was originally set to be released at some point in October 2020, but as the month comes to an end, it’s revealed that the announcement has been postponed for an indeterminant amount of time.

Why the OnePlus Watch delay? It’s unknown why exactly, but it does make some sense. The OnePlus 8T would have been a good time to launch the device, but this week’s Nord launch wouldn’t have been very appropriate. Given the skip, it feels most likely that the OnePlus Watch will now arrive alongside the OnePlus 9, a product that is expected to debut in March.