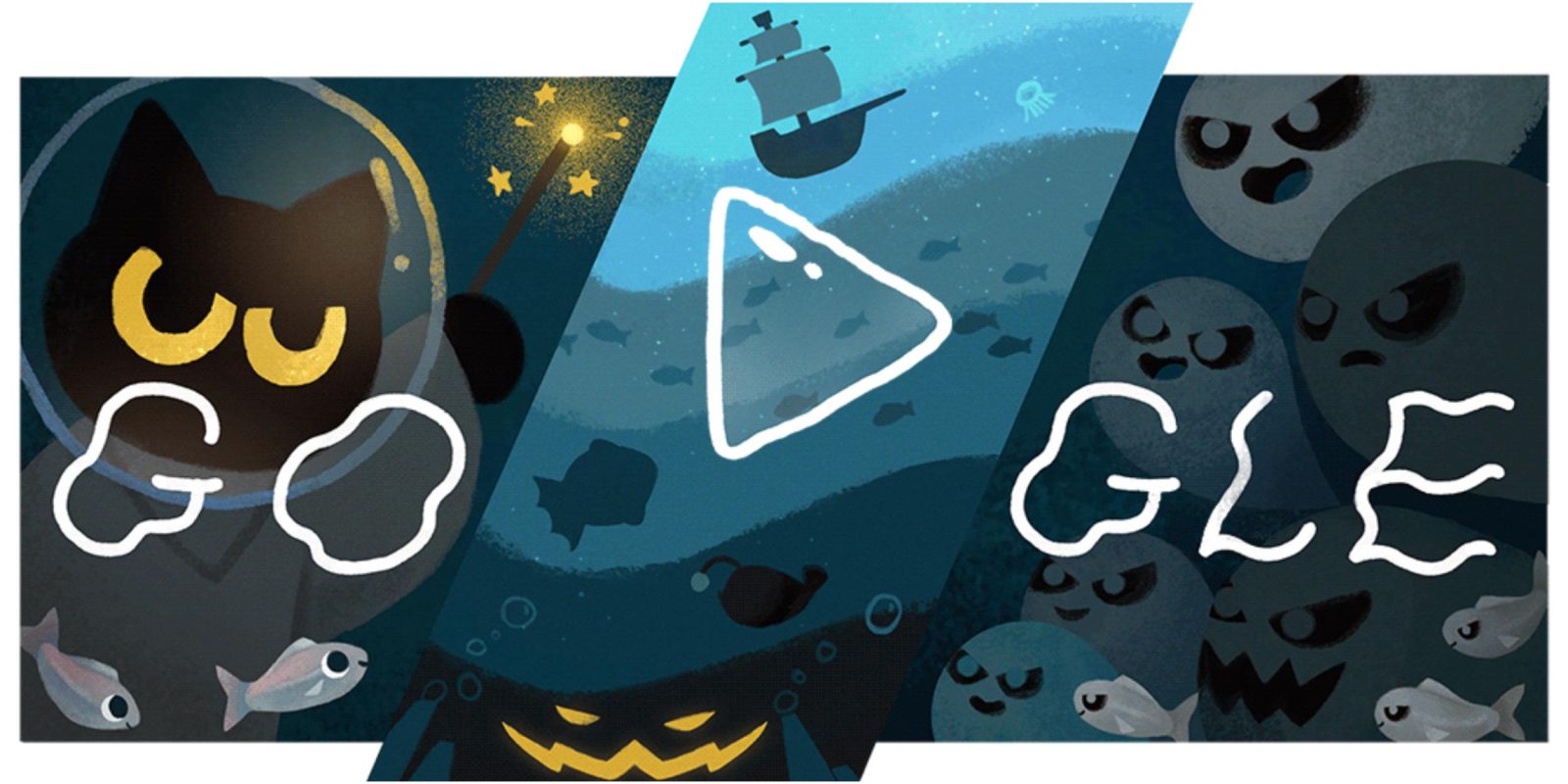 Earlier this week, Google rolled out several themed 3D Animals, including a hot dog — really — and dancing skeleton. With Halloween in 24 hours, Google is kicking the 2020 celebration into full gear with a sequel to the Magic Cat Academy Doodle from four years ago.

The premise behind the 2016 Doodle saw you take control of “freshman feline Momo on her mission to rescue her school of magic.” This game has you swipe — either with a finger or mouse cursor — your wand to match symbols that appear above “mischievous spirits” in order to cast them out.

Levels get progressively harder with more specters (and shape combinations) converging on you, though this cat — appropriately — has five lives and the ability to get shields. Your score is noted in the top-right corner.

It’s live right now and will remain on Google.com for the next 48 hours. You can also access directly at anytime here. The game works best on a touchscreen but is playable on laptop trackpads.

Meanwhile, “Hey Google, tell me a riddle” in the US (English) launches a spooky-themed riddle room adventure. Other Assistant commands include: