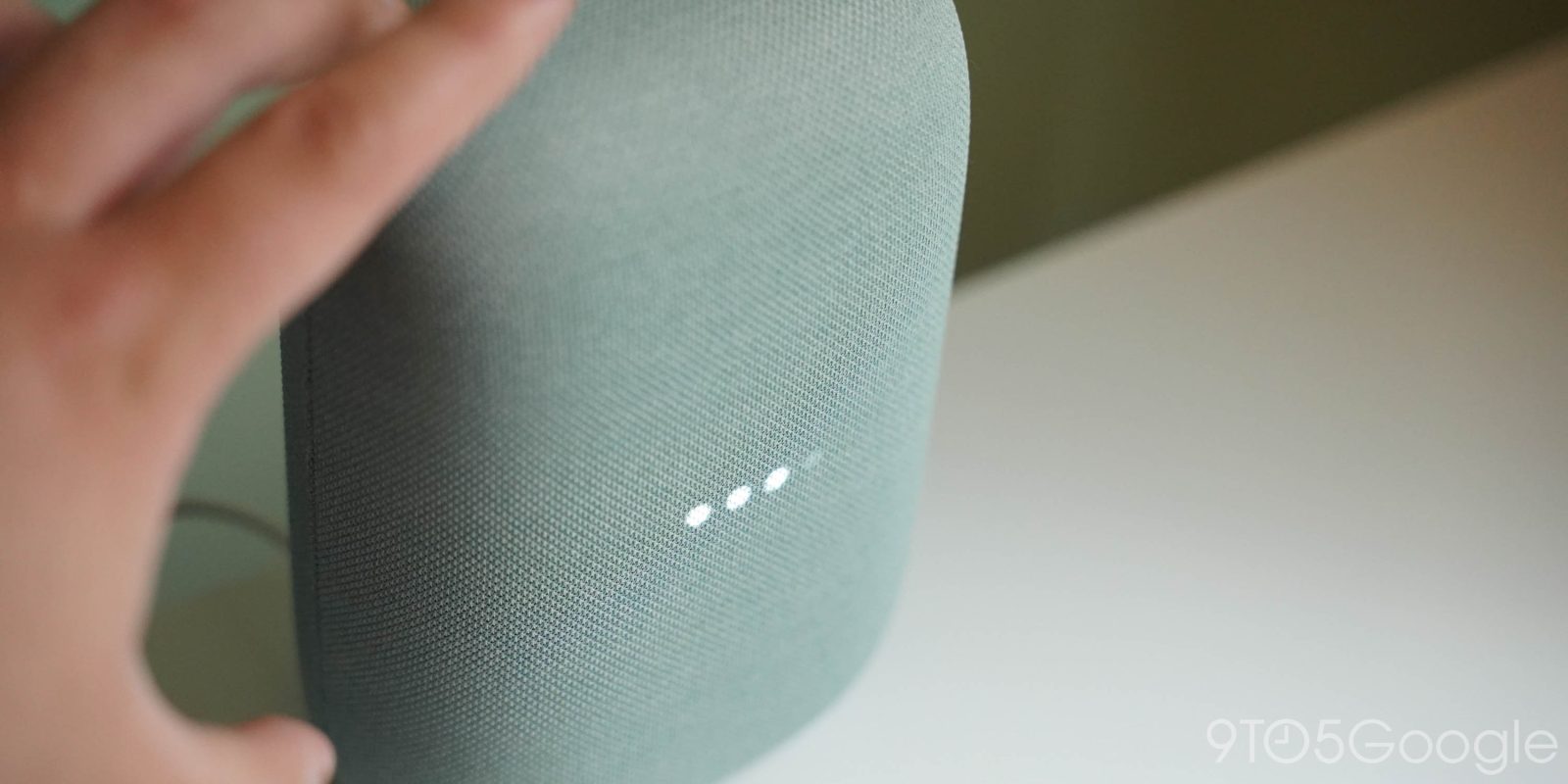 Quietly announced on a support page (via Android Police), Google has confirmed that UK users will no longer be able to make free phone calls through Google Assistant speakers and smart displays starting in December. There’s no specific date for this change, but it will apparently happen towards the middle of the month.

That’s a shame as UK Google Assistant speaker owners only had two options for making phone calls. In the US, we can attach a Google Voice or Fi number to our accounts and use those instead of the free calling service, but those services aren’t available to those located in the UK.

Once this change takes effect, those users will only be able to make calls through speakers and smart displays using Google Duo. Audio and video calls are supported through Duo, but that service still isn’t as universal as a standard telephone call.

Important: Starting in mid-December 2020, if you’re in the UK, you won’t be able to make Google supported calls on your speaker or display. You’ll still be able to make audio or video calls through Duo.