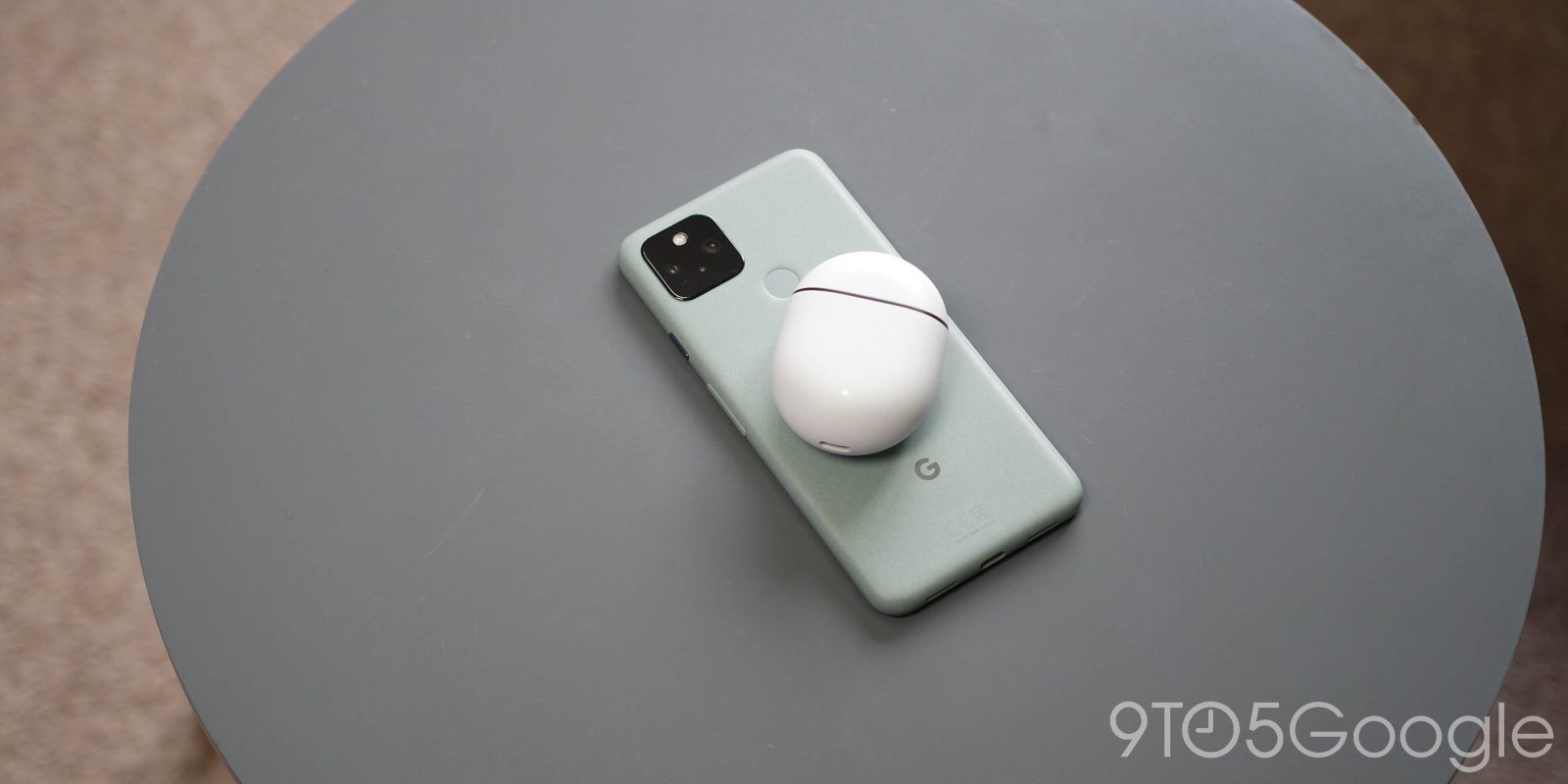 Reverse wireless charging is a cool way to use the Qi charger in your phone to top off other devices, but toggling a setting every time you want to use the feature can be a bit of a roadblock. To that end, Google had a clever idea with this feature on the Pixel 5. When you plug the Pixel 5 into a USB-C charger, it automatically turns on battery share.

Battery Share on the Pixel 5 is mainly advertised as turning the phone into a power bank on the fly. Through the settings menu or a quick settings toggle, you can quickly activate the feature and charge any Qi-compatible device from earbuds to another smartphone.

Unlike other devices, though, Pixel 5 turns on Battery Share automatically when you plug into a USB-C port. You’ll get a notification the first time the feature turns on, but it will happen every time you plug in the phone.

Google notes this ability on a support page, also confirming that Battery Share will also turn off automatically if the Pixel 5 doesn’t sense something using that power. That’s probably a good call, as just leaving it turned on indefinitely would make the phone overheat rather quickly.

Of course, this doesn’t change the fact that using reverse wireless charging on a Pixel or any other phone with the feature only allows small amounts of power to flow through the two devices. On a trip, though, the ability to automatically turn your Pixel 5 into a wireless charger for your Pixel Buds may come in handy!