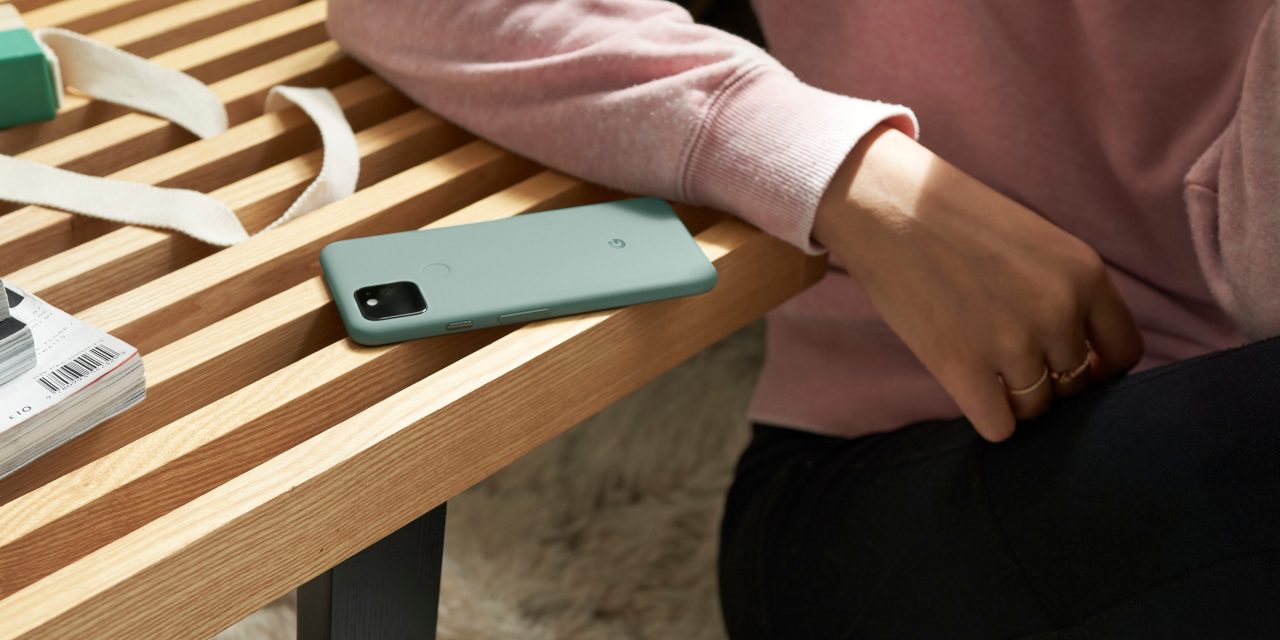 Wireless charging is one of the only things that sets the new Pixel 5 apart from its mid-range brethren, but that feature still hasn’t picked up any major upgrades. As revealed by the WPC this week, Google’s Pixel 5 only feature wireless charging that’s slightly faster than the Pixel 4.

Looking back, the Google Pixel 3 officially brought Qi charging to the lineup, but it was capped to 5W with faster speeds only available on the Pixel Stand. That changed a year later with the Pixel 4 being capable of 11W speeds on nearly any Qi charger.

Still, with advancements from other brands over the past couple of years, it would be nice if Google increased speeds just a bit on this front. It’s not like anyone actually needs 30W or anything, but 15W would be nice! Unfortunately, that’s not what we got.

Google Pixel 5 is apparently capable of charging at up to 12W on a compatible Qi wireless charging according to the Wireless Power Consortium. That’s 1W faster than last year, so at least it’s a small upgrade.

Hopefully, next year’s Pixel lineup is where we’ll finally see some meaningful charging upgrades. After 5 generations on the same 18W wired solution and these small wireless upgrades, Pixel 6 is absolutely due for something.