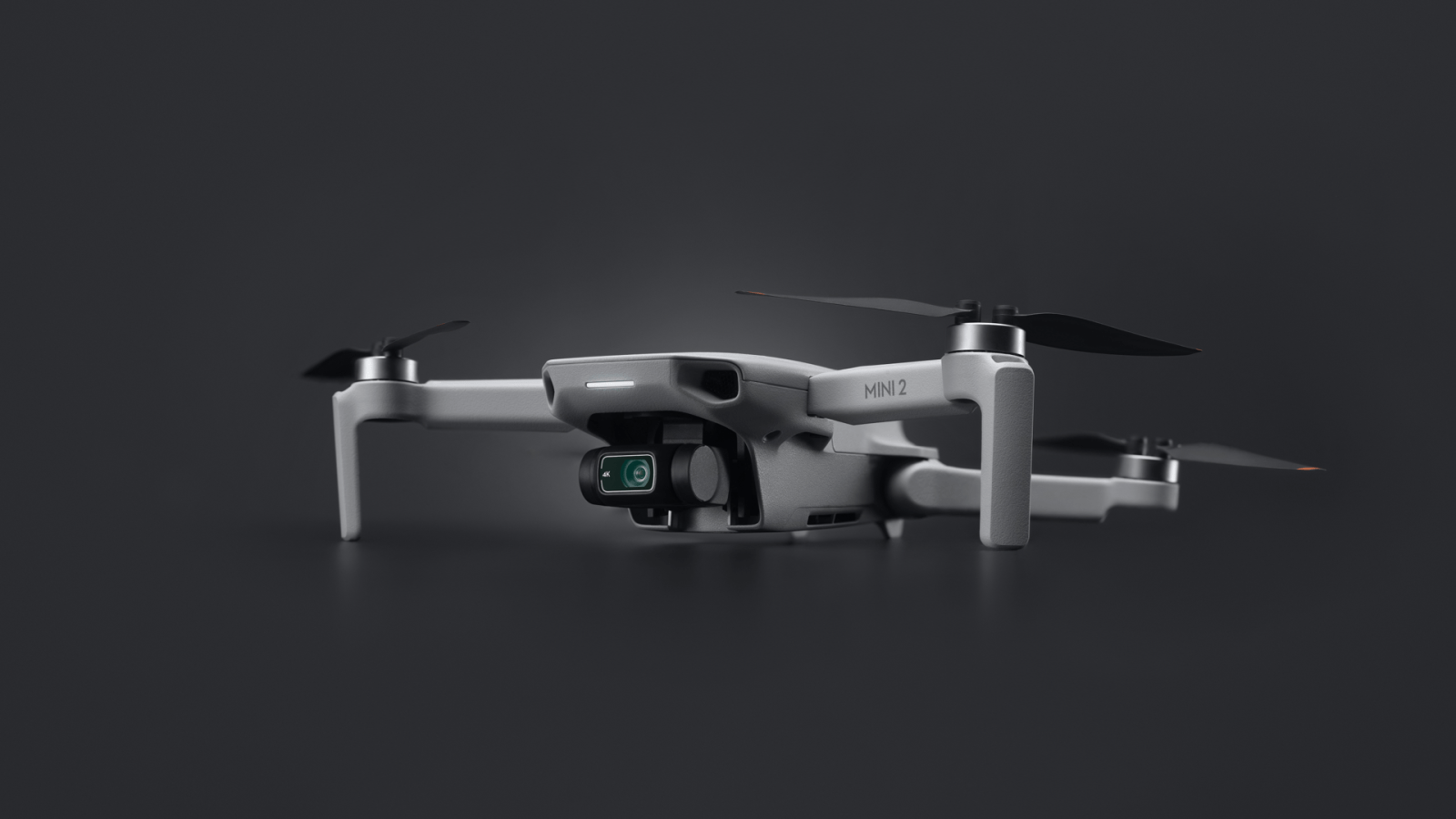 We’re just a few hours away from a DJI event in Beijing where it’s expected the company will reveal their latest drone, the Mini 2. Ahead of that event, the DJI Fly app has been updated to support the DJI Mini 2, including a variety of images of the as-yet-unannounced drone.

About APK Insight: In this “APK Insight” post, we’ve decompiled the latest version of an application that a developer uploaded to the Play Store. When we decompile these files (called APKs, in the case of Android apps), we’re able to see various lines of code within that hint at possible future features. Keep in mind that these features may or may not ever ship, and our interpretation of what they are may be imperfect. We’ll try to enable those that are closer to being finished, however, to show you how they’ll look in the case that they do ship. With that in mind, read on.

Ahead of tonight’s event, the DJI Fly app received an update on Android and iOS, and the release notes for the update specifically call out the “DJI Mini 2” twice, even revealing some of the new drone’s exclusive features like “QuickTransfer.”

Adds Enhanced Photo function. The app automatically enhances the image quality of photos when they are downloaded.

(The above functions are only compatible with DJI Mini 2)

Digging a bit deeper though, we find that the app includes a variety of pictures of the DJI Mini 2 from various angles as well as its remote. These images are used by the app to help new buyers get set up with their new drone, as well as teach how to calibrate the sensors.

Images of DJI Mini 2 and remote

The first shots are part of a “newbie guide” and show off the DJI Mini 2 in flight, along with info about where to find things like the USB-C port and microSD card slot.

These next few shots of the DJI Mini 2 show the drone in its folded state from a variety of angles, as the app takes you through the process of IMU calibration.

Another set, used to give instructions for compass calibration, shows a few angles of the Mini 2 while unfolded.

Lastly, we find a frontal shot of the remote control, showing a starkly different design from the Mavic Mini’s controller that clamped your phone below the controller instead of above.