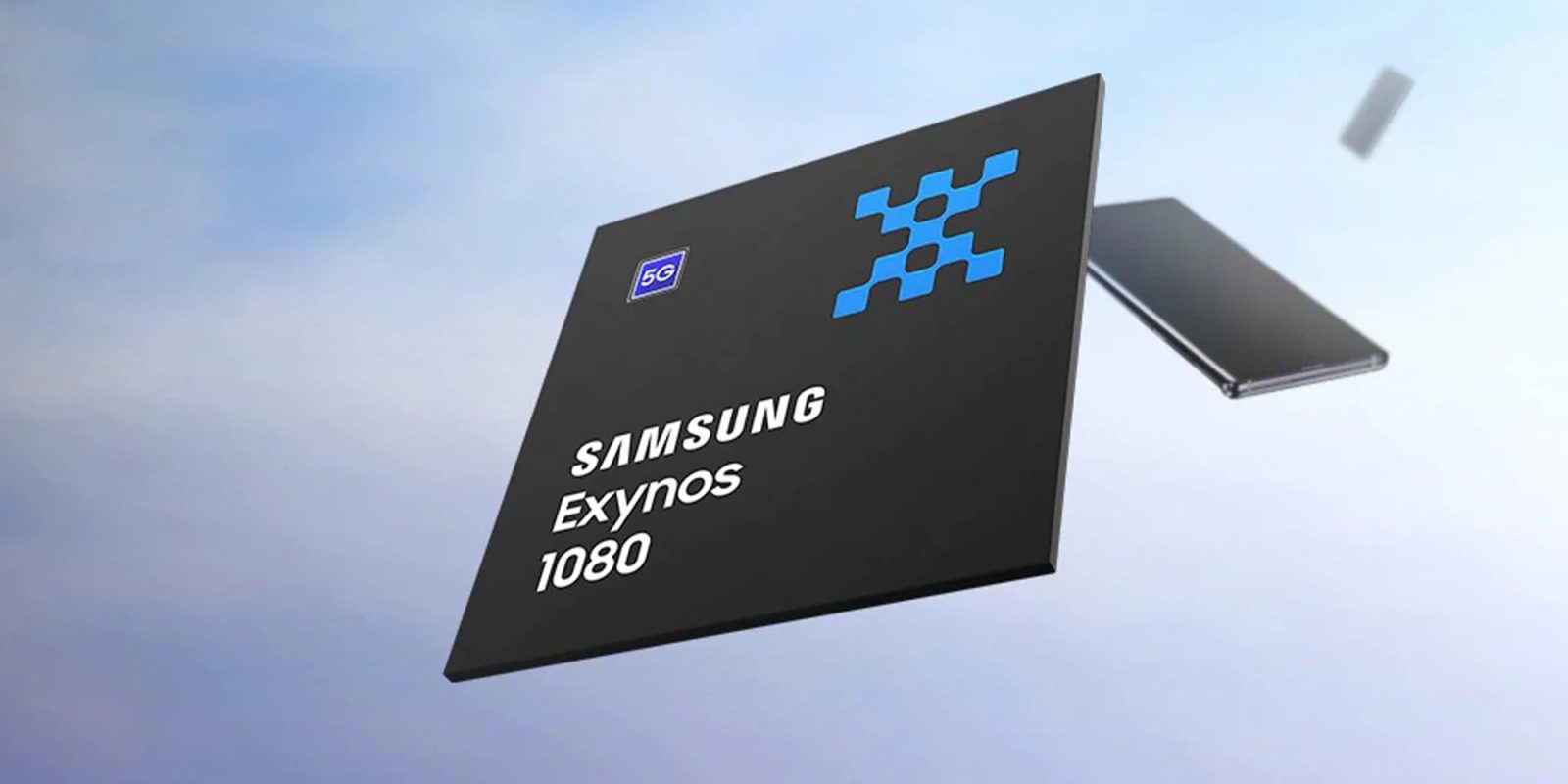 After tidbits and snippets over the past few weeks, Samsung has officially unveiled the Exynos 1080 chipset at an event in China, with the new hardware destined for upcoming mid-range hardware.

The Exynos 1080 chipset has been built using Samsung’s own 5nm EUV manufacturing process. This should yield impressively low power consumption when compared to other Exynos chip lines already available.

Looking at the specifications and proposed performance levels, the Exynos 1080 looks like it will compare very well to the Exynos 990 chipset, which is found in global Note 20 and S20 series devices. It will offer the latest Cortex-A78 CPU cores and the brand new Mali-G78 MP10 GPU for enhanced graphical performance.

Samsung also touted a new power-saving mode they are calling “Amigo”. It can monitor performance, chipset load, and then manage power consumption for up to 10% efficiency compared to previous Exynos chips. How that translates into real-world battery consumption will be hard to judge.

The Exynos 1080 chipset also supports cameras up to 200-megapixels, or a dual 32-megapixel set up simultaneously. Video should be a prominent inclusion in devices packing in the new chipset, as 4K 60fps video with HDR10+ support is also included.

Naturally, the Exynos 1080 also comes with an integrated 5G modem for wireless connectivity to superfast data networks. It supports both sub-6Ghz and mmWave networks, making it a fully global chipset. The Exynos 1080 is expected to come first to a Vivo device in early 2021.