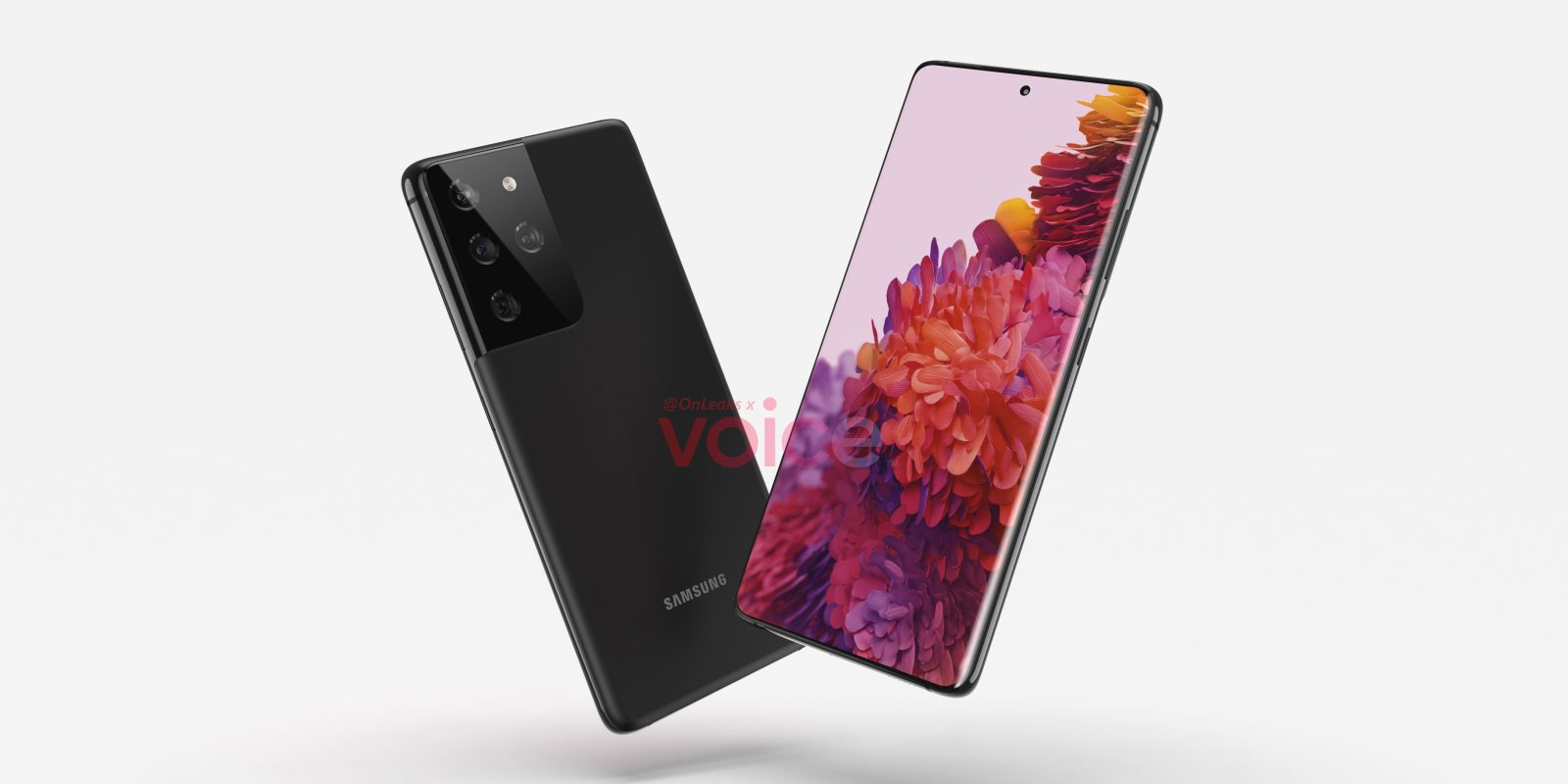 All evidence currently points to Samsung launching its next flagship phone in January, over a month ahead of its usual schedule. Why? Apparently, Samsung is aiming for that early 2021 release date in a bid to steal some of Huawei’s market share.

Reuters reports that Samsung is pushing forward its release of the Galaxy S21 series to be a better competitor in the smartphone market as a whole. On the Android side of things, that means Samsung can grab some extra market share from Huawei while the Chinese OEM is still struggling with restrictions from the US that extend into 2021. Further, an earlier release also gives Samsung a better chance to compete with Apple’s latest crop of iPhones.

Samsung Electronics Co Ltd 005930.KS may launch its flagship Galaxy S smartphones more than a month earlier than expected in a bid to grab market share from Huawei and fend off competition from Apple Inc, three sources familiar with the matter said.

Any advantage Samsung can get going into 2021 is helpful given the performance of the Galaxy S20 series. That lineup performed extremely poorly compared to years past, obviously due in part to the COVID-19 pandemic.

We already have a decent look into what the Galaxy S21 series will offer including a redesign. Beyond that, the spec sheet is also getting some upgrades. Just last night, @UniverseIce on Twitter reported that the Galaxy S21 Ultra will include a 108MP camera and support for 45W charging. On top of that, the display will be a WQHD+ LTPO panel with a 120Hz refresh rate and nearly-symmetrical bezels.