Borderlands 3 is currently down to $20 on Stadia 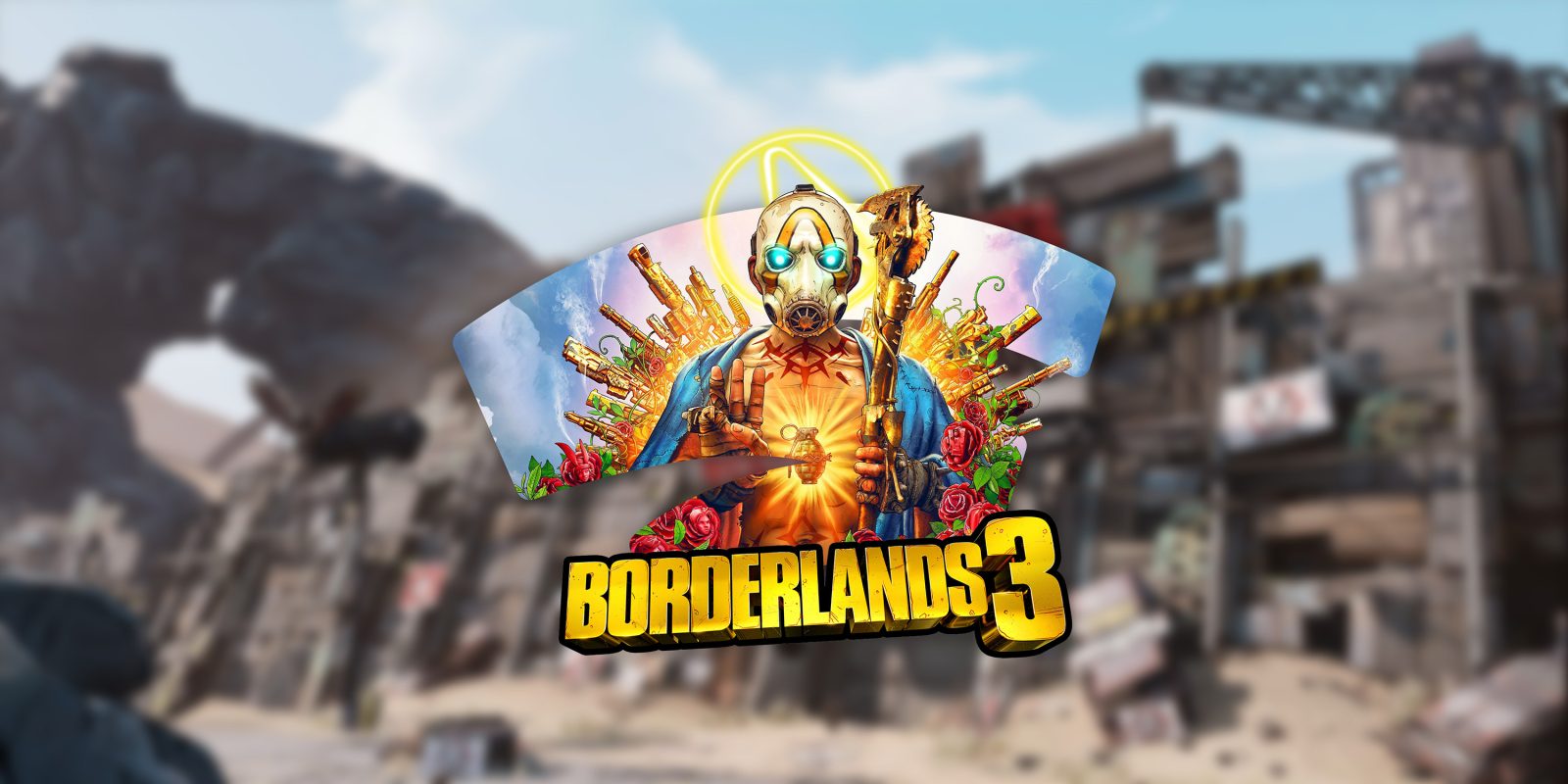 Sales are pretty common on Stadia, but often the best discounts are exclusive to the platform’s Pro members. Right now, though, the hit game Borderlands 3 is on a discount that cuts the price to under $20 on Google Stadia.

Borderlands 3 has been available on Stadia since the service launched last year and was even briefly free to play for Pro subscribers. Now, though, any Stadia user — Pro or not — can get in on the shooter-looter fun of Borderlands 3 for just under $20.

The original shooter-looter returns, packing bazillions of guns and a mayhem-fueled adventure! Blast through new worlds and enemies as one of four new Vault Hunters. Play solo or with friends to take on insane enemies, score loads of loot and save your home from the most ruthless cult leaders in the galaxy.

Notably, this seems to be a Stadia-only discount too. Steam, Xbox, PlayStation, and the Epic Games Store all still list Borderlands 3 at its full $59.99 price.

This offer lasts through December 2nd.