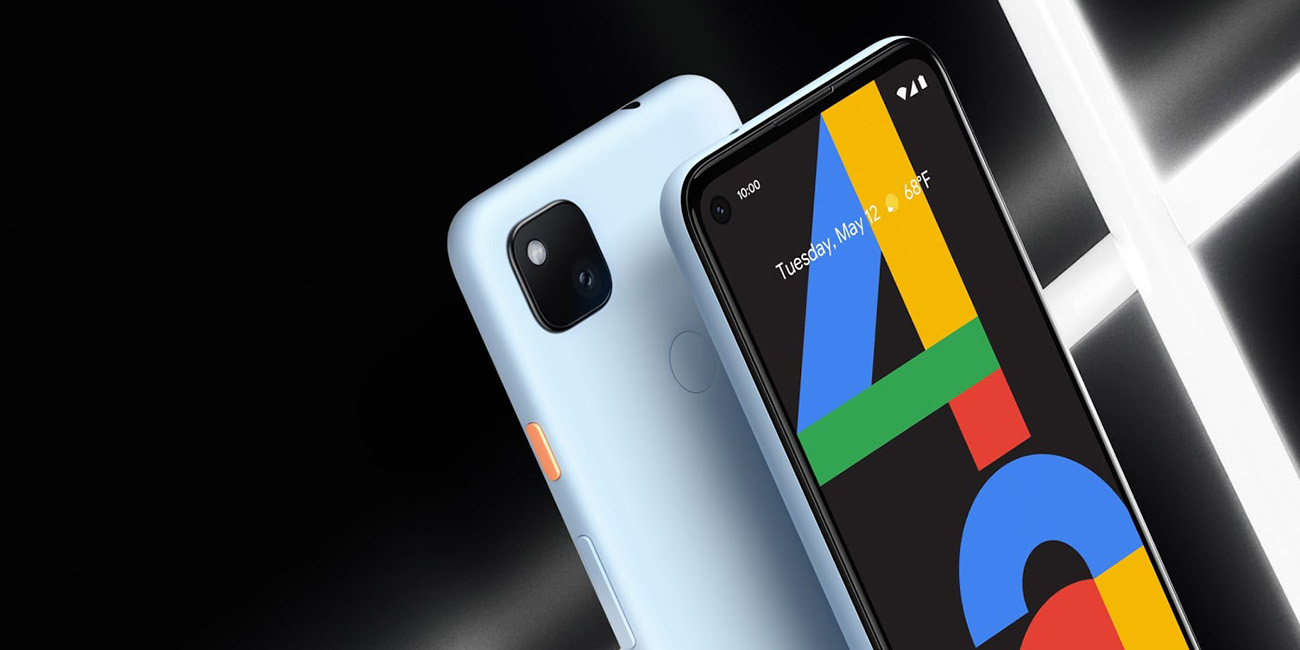 When Google announced its latest mid-range phone in August, pandemic-related constraints meant the device was only available in “Just Black.” The Pixel 4a is now available in “Barely Blue.”

The (rumored) Barely Blue Pixel 4a sees the polycarbonate unibody, which curves all the way up to the display, take on a baby blue hue that’s augmented by an orange power button that’s reminiscent of the Oh So Orange Pixel 4. It’s unclear whether this is the same matte finish as Just Black or something shinier and less prone to fingerprints.

The minimal screen borders up front are black, but this is otherwise a very bright phone in the vein of the Purple-ish Pixel 3a. This shade makes for a nice contrast with the black camera square bump.

It’s “available now exclusively on Google Store while supplies last” and, furthermore, only meant for the United States. This phone is only available unlocked (and not as Verizon or even Google Fi units), with the fastest shipping speed delivering it later this week.

This Pixel 4a still costs $349 and is powered by a Snapdragon 730G with 6GB of RAM and 128GB of storage. There’s a 3,140 mAh battery that only charges over USB-C. The 5.8-inch display features a hole-punch in the top-left corner for the 8MP front-facer. The 12.2MP rear camera is more or less on par with the Pixel 5 and Pixel 4a 5G. Unlike the latter phone, there is no 5G connectivity, but there’s a 3.5mm headphone jack.