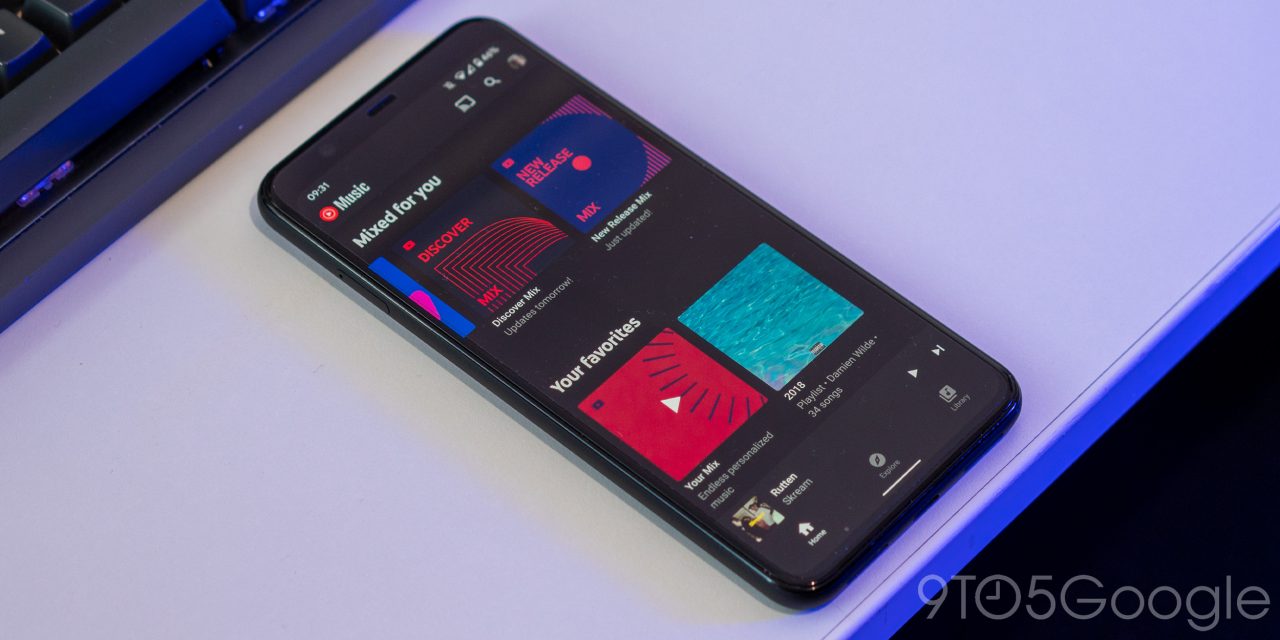 After a big update last week introduced new My Mixes and homepage “moods,” YouTube Music is rolling out a carousel of “Quick picks” to instantaneously generate a radio playlist.

YouTube Music’s radio feature allows users to create a playlist of similar tracks from any song. It’s the first option in the overflow menu, but still somewhat buried.

To remedy that, there’s a new carousel of Quick picks in the Home feed that shows 20 songs you’ve recently listened to. Selecting one immediately plays your selection and generates a playlist of similar tunes.

This is quite a nifty feature for YouTube Music and prominently positioned in the Home feed after “Your favorites” and “Mixed for you” in some cases this evening. Google is quite good at suggesting what to play next, and this feature helps highlight that strength.

After testing for several weeks, YouTube Music’s Quick picks are widely rolling out for users this evening. It’s available on the Android and iOS apps, as well as the web client.