T-Mobile put random OnePlus pop-up stores around the US, you can win $5,000 by finding them [U] 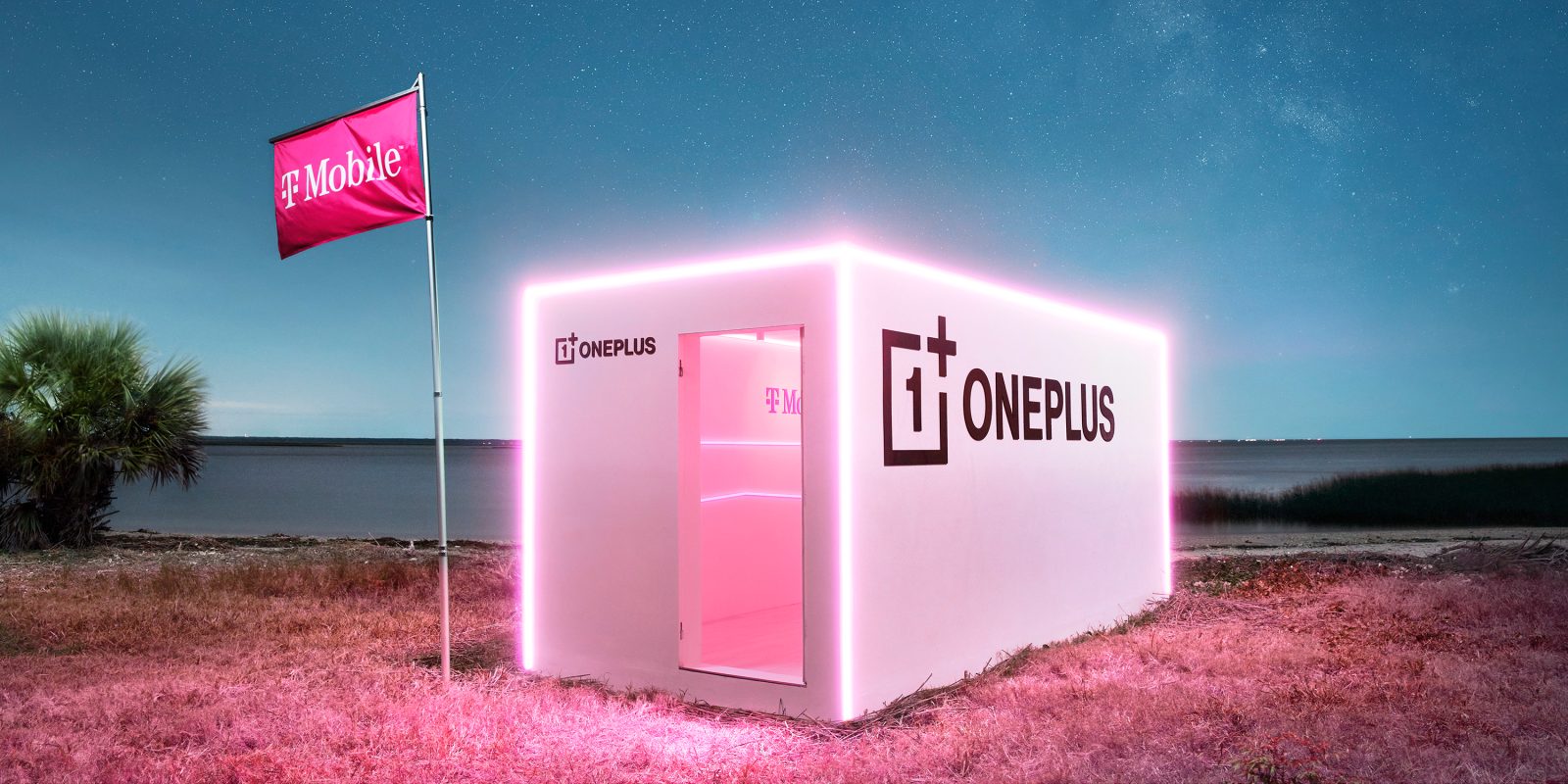 T-Mobile is the only US carrier offering the OnePlus 8T, and now the two companies are putting together a fun contest where you can win a phone, some earbuds, or up to $5,000. Here’s how.

The “OnePlus Go Farther” contest sees T-Mobile placing three “pop-up stores” at different locations somewhere in the United States. Through the help of hints on the official T-Mobile Twitter account, contestants are tasked with figuring out where those pop-up stores are and correctly answering that at oneplusgofarther.com.

The three pop-up stores are hidden somewhere in the U.S. in a place that lights up T-Mobile’s 5G network – the first and largest nationwide 5G network with coverage reaching all 50 states covering 270 million people across 1.4 million square miles. And remember T-Mobile’s 5G network reaches far beyond big cities, stretching all the way out to remote and rural locations.

Sound like finding a needle in a nationwide haystack? Head to @TMobile on Twitter for hints, riddles and images to help along the way – check back frequently as they will be given out multiple times a day throughout the week.

Clues will come out on November 12th, 16th, and 18th with announcements of the actual location coming out the following day.

We’ll update this article with each new clue and confirmed location as they’re announced.