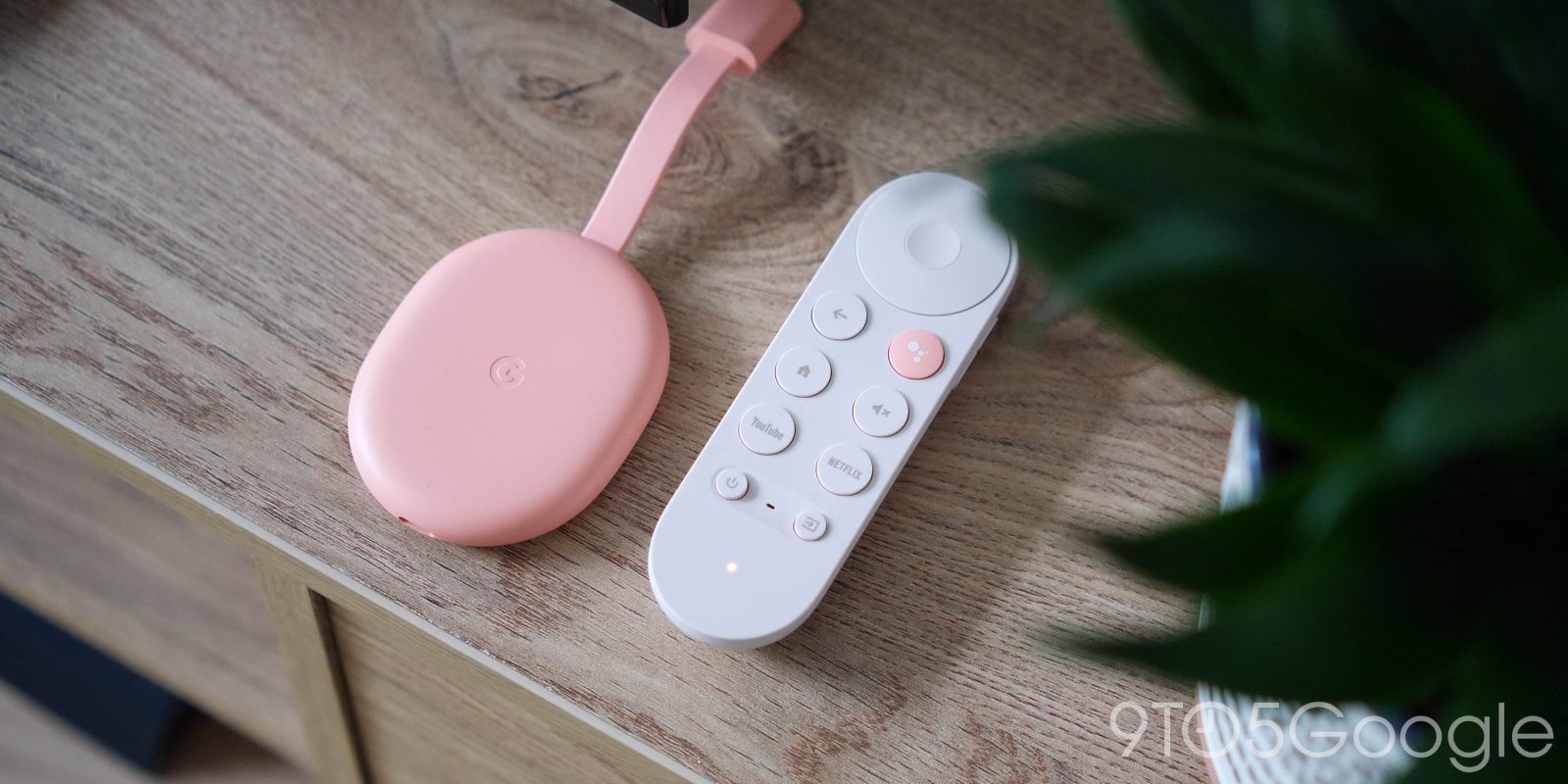 At $49.99, Google’s latest streaming device is already quite affordable and a great value. A Chromecast with Google TV discount was expected for Black Friday, but that has not materialized after a seeming mix up.

Less than a week after the dongle was announced and launched, a report emerged claiming that it would be discounted by $10 to $39.99. (That report has since been updated to note how the deal was canceled.)

Meanwhile, shortly after the Google Store started advertising Black Friday last week, we spotted — on November 19th — an official online ad reaffirming that deal. The Google TV model (in Snow) with voice remote was clearly on display and the price cut looked to be $1 deeper than previously mentioned.

Last night, Google posted all of its Black Friday deals and the Chromecast with Google TV was not discounted and remained at its current price. The price is similarly unchanged at third-party retailers.

Instead, the $11 discount went to the 3rd-generation Chromecast introduced in 2018. That 1080p streamer is $18.99, just like the Nest Mini. Google’s new device joins the slew of other products not seeing an official Black Friday/Cyber Monday price cut: Pixel 4a 5G, Pixel 4a, Pixelbook Go, and Pixel Slate, as well as higher-end Nest Cams.

In all likelihood, Google originally planned to discount its latest Chromecast in what would have been a very aggressive marketing plan. The advertisements were ready, but something changed at the last second.

It would have been the ultimate stocking stuffer going into the holiday shopping season. Barring another extremely last-minute change this weekend, the Chromecast with Google TV looks to be staying at its original price.