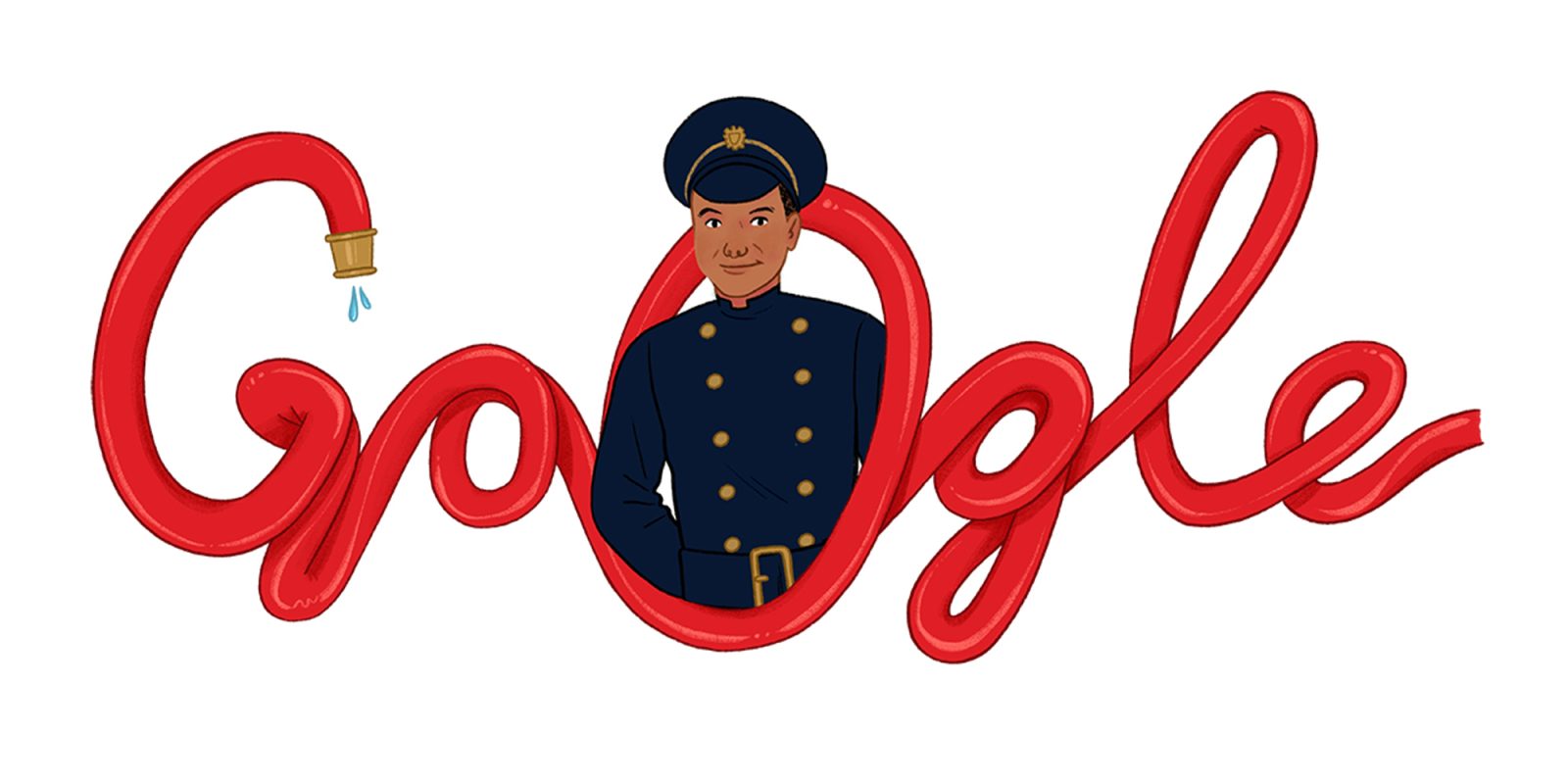 Today’s Google Doodle in the UK is honoring yet another of Britain’s trailblazers, Frank Bailey, on what would have been his 95th birthday.

Born in Guyana, on this day in 1925, Frank Arthur Bailey worked on a German trade ship in the late 1940s and early 1950s. His work brought him to New York, where he worked in a hospital. A true trailblazer in every sense of the word, Bailey staged a walkout in protest of the institution’s segregation and usage of separate dining rooms for different types of employees.

Bailey came to England in 1953 as a political activist, initially joining the West Indian Standing Conference. After hearing about the Fire Brigades Union (FBU), Bailey was reportedly told that Black people were “not employed by the fire service.”

Despite being faced with yet more discrimination, Frank Bailey duly applied and joined the West Ham Fire Brigade in 1955, joining the Silvertown Fire Station. This was a landmark moment, as Bailey became the first full-time black firefighter in Britain — although there are reports of other black firefighters serving during World War II.

As a true advocate for workers’ rights, Frank Bailey eventually became a union branch representative, eventually leaving his post as a result of a systematic denial of internal promotions in 1965. This saw Bailey transition into social work, where he worked in the boroughs of Kensington and Chelsea. This meant that Bailey was one of the very first black mental welfare officers and social workers in the country.

During his time as a social worker, Frank Bailey became the first black legal advisor to young black people at the Marylebone Magistrates Court. These just happen to be a few of his accolades, of which there area laundry list.

Today’s Doodle was illustrated by West Yorkshire-based guest artist Nicole Miles, and shows Bailey in his traditional fireman’s uniform with the iconic red fire hose shaped into the Google logo:

Why was this topic meaningful to you personally?

A: As a Caribbean person living in the UK, it’s inspiring and relatable to see how immigrants (especially from my tiny corner of the world) have given so much of themselves to their various adopted homes. With this project, not only was Frank Bailey a Black person living in Britain, he was from Guyana (which is considered culturally Caribbean), and that link was interesting to me among other little connections I discovered when researching him.