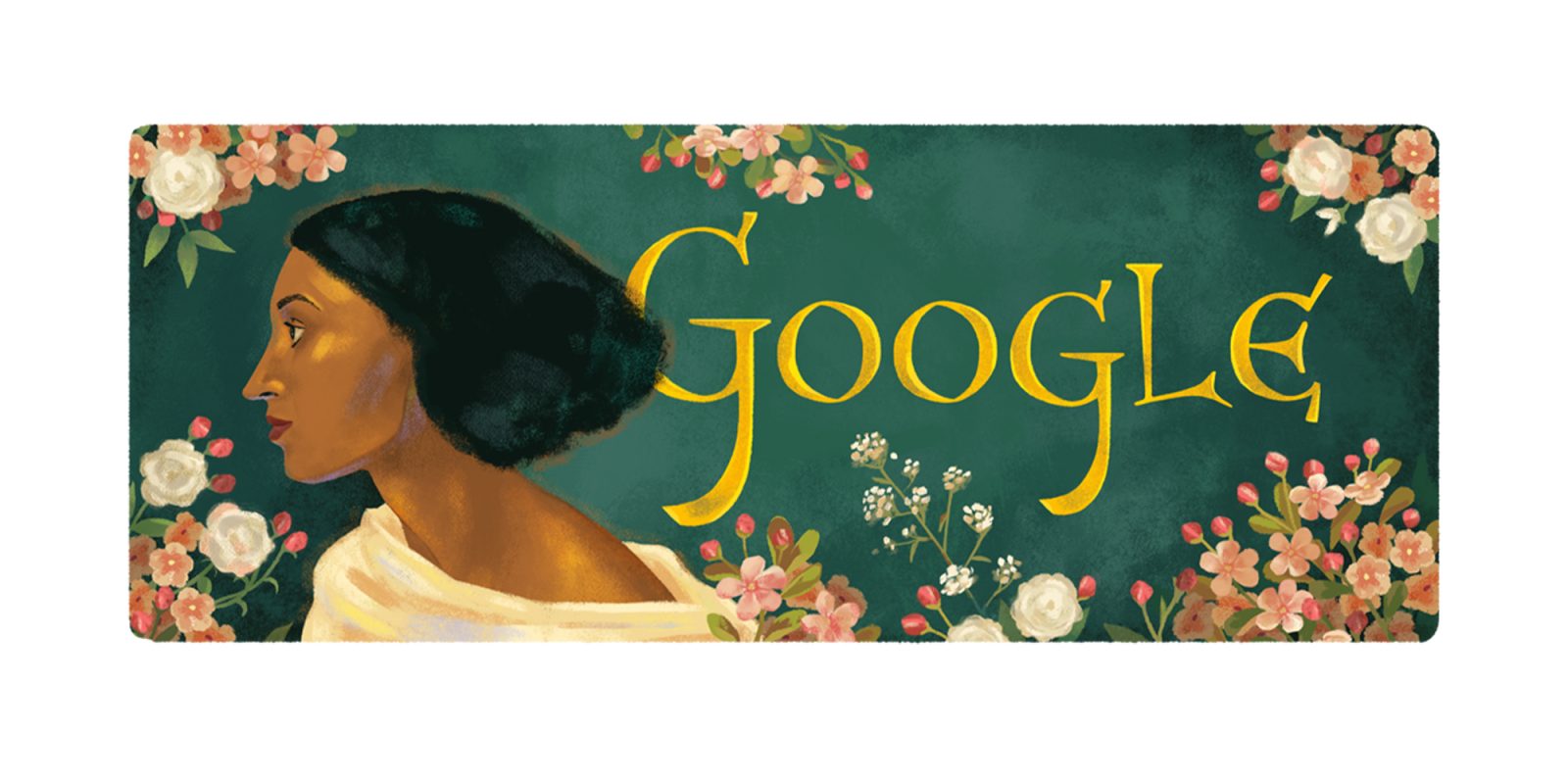 Today’s Google Doodle in the UK, Australia, and New Zealand celebrates Fanny Eaton; one of the faces that helped redefine Victorian beauty standards.

Fanny Eaton was born in Surrey, Jamaica on July 13, 1835 before moving with her mother to Britain in the early 1840s right on the cusp of the Victorian Era in Britain. It wasn’t until her early 20s that Eaton began modeling for portrait artists at the Royal Academy of London, however she soon caught the attention of more than just the Academy.

On this day in 1874, Eaton sat for a life class at the Royal Academy of London, one of the many sessions integral to the Pre-Raphaelite movement. The Pre-Rephaelite Brotherhood, a secret society of the rising stars of British art, saw Fanny Eaton as the perfect muse for their works. She soon made her public debut in Simeon Soloman’s “The Mother of Moses”. His work featuring Eaton was exhibited at the Royal Academy in 1860.

Throughout the 1860s many of the most prominent Pre-Raphaelite artists including Dante Gabriel Rossetti, John Everett Millais, and Rebecca Soloman featured Fanny Eaton within their works. Given that Black representation was often non-existent throughout the 1800s, positive representation and a new face of ideal beauty was — and still is — a powerful message.

Today’s Google Doodle was created by artists Sophie Diao, who took inspiration from original manuscripts from Pre-Raphaelite sketches and designs:

Q: Did you draw inspiration from anything in particular for this Doodle?

A: The “Google” letters are inspired by the illuminated manuscripts created by the Pre-Raphaelites (who were in turn inspired by tomes from the Middle Ages). I also drew inspiration from the many sketches and paintings created by the Pre-Raphaelites based on Fanny Eaton. A great example is Joanna Boyce Wells’ study of Fanny Eaton, though unlike Wells’ study I opted to leave her hair and ears unadorned as though she were sitting casually in the artist’s studio. The color palette and flowers were drawn from the intense, dramatic lushness that marks the paintings of the Pre-Raphaelites.