Google News Showcase expands to iOS, will offer some paywalled articles for free 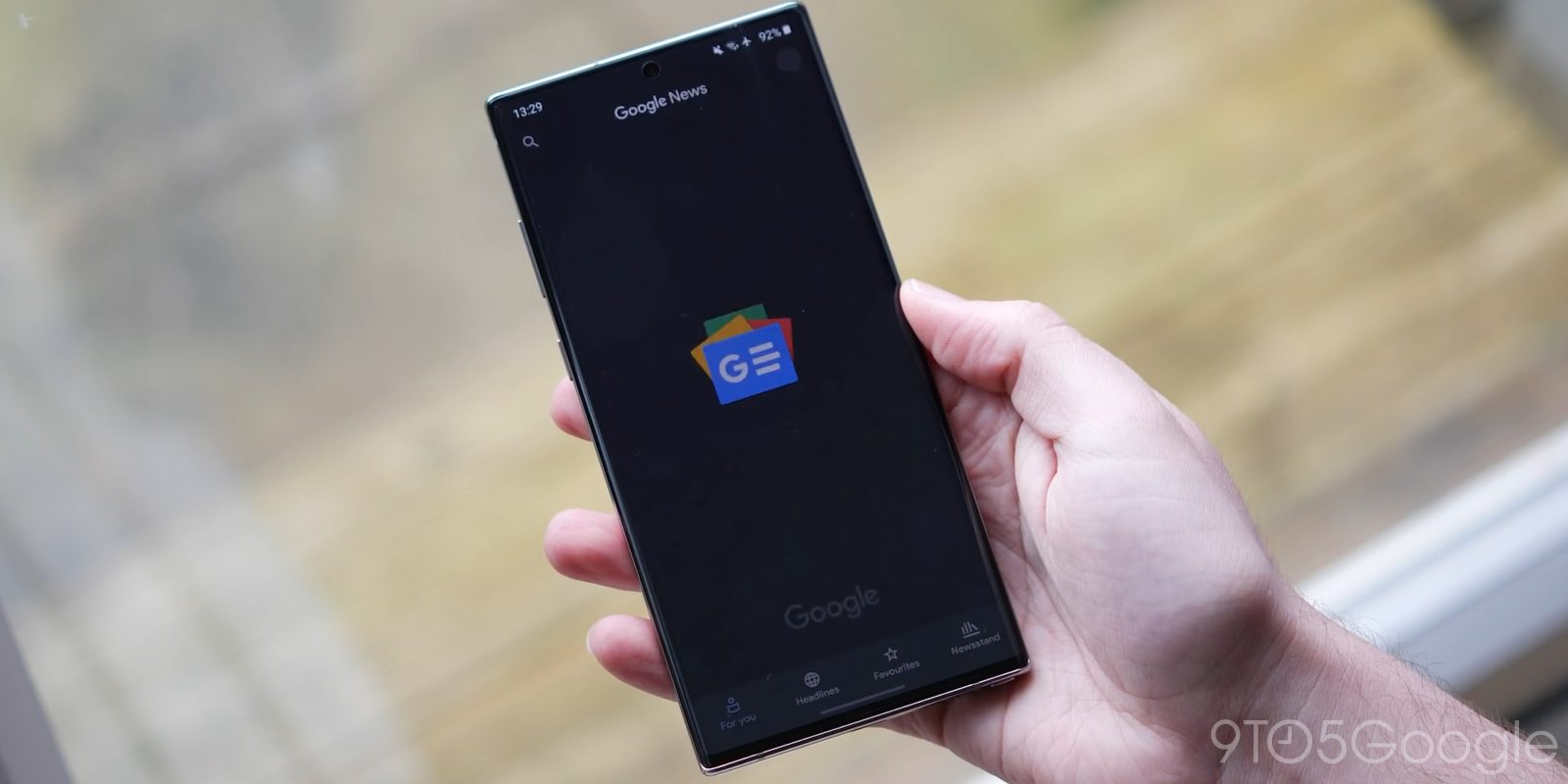 Back in October, Google unveiled a $1 billion plan to pay publishers for content that appears in its “News Showcase” carousel. Google News Showcase is expanding today with a number of updates.

As planned, Google is paying “select news publishers” for “limited access” to content that would otherwise be behind a paywall. It will be made available to users that register with the publication, which is a “way for the publisher to build a relationship with readers.”

For example, if a user follows a news outlet that covers their local news, they will see daily updates on the most important local stories, selected by that newsroom.

The Google News app is also surfacing relevant local and national publications in the primary “For you” feed, while the Newsstand tab is adding a “dedicated area to discover new News Showcase publications.”

After rolling out to Android in recent weeks, Showcase is now available in Google News for iOS and will be coming soon to Google Discover and news.google.com online. Publishers will also benefit from new metrics in Search Console.

Google reports a near doubling in publications that have signed up for News Showcase since it launched two months ago.

There are now close to 400 news publications in countries such as Germany, Brazil, Argentina, Canada, France, U.K. and Australia, and conversations are underway in a number of other countries. New partners include publications such as Le Monde, Courrier International, L’Obs, Le Figaro, Libération and L’Express in France, and Página12, La Gaceta and El Día in Argentina.