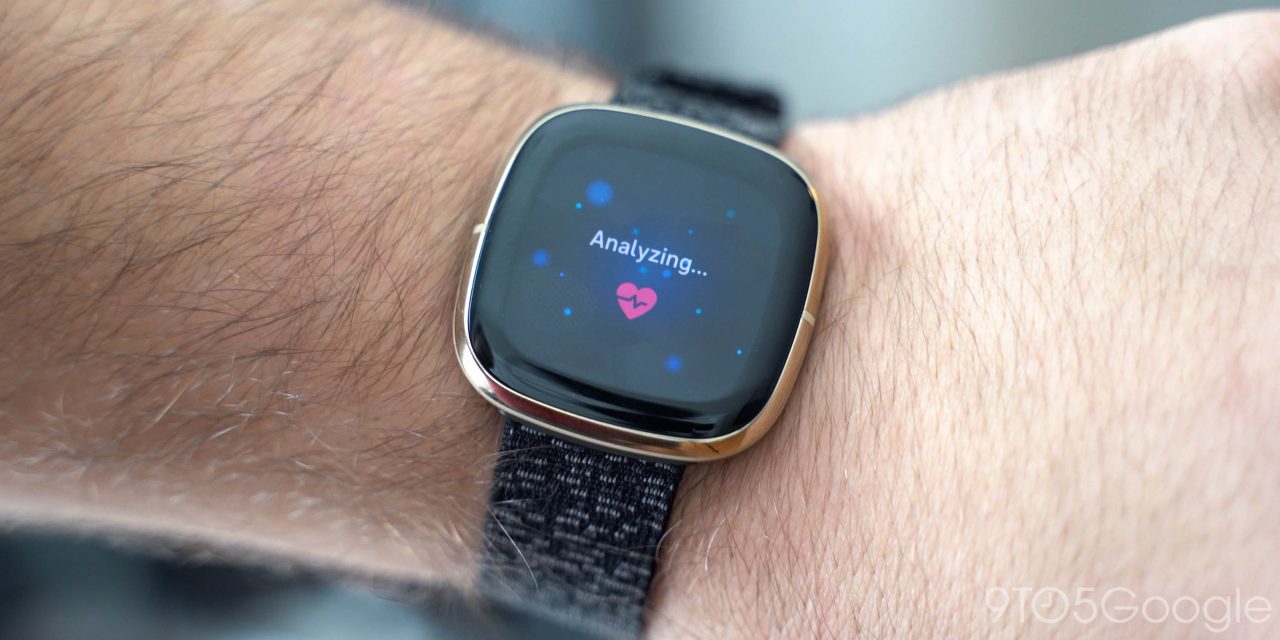 The Fitbit Sense is the company’s first smartwatch with ECG support, and after gaining clearance last month, that app is now available to users.

Rolling out now in the United States and parts of Europe (via TizenHelp), the Fitbit ECG app can be installed on a Sense smartwatch. The app may show up on its own over time as some users have noticed, but you can also force it by digging into the Fitbit app and “updating” it through the apps section.

Once installed, the ECG app on Fitbit Sense shows up in the app drawer and can be used immediately, but it will require some setup on your connected smartphone. Specifically, you’ll need to go to the “Discover” tab and look for “Heart Rhythm Assessment” under the “Assessments & Reports” section. On that page, the app reminds users that this assessment is only designed to detect symptoms of AFib, and that medical professionals are the only ones qualified to diagnose AFib, heart attacks, blood clots, and other heart conditions.

After you’ve accepted those terms, you can open the ECG app on a Fitbit Sense and take an assessment. The process takes roughly 30 seconds with your fingers on opposite corners of the Sense’s chassis. If all is well, you’ll get a result that says you have a “Normal Sinus Rhythm,” but Fitbit recommends talking to a doctor if you feel unwell.

Fitbit Sense is avaialble now for $329 from Fitbit, Amazon, Best Buy, and other retailers.