It’s not just you, Nest Cameras were down for some users tonight [U: Fixed] 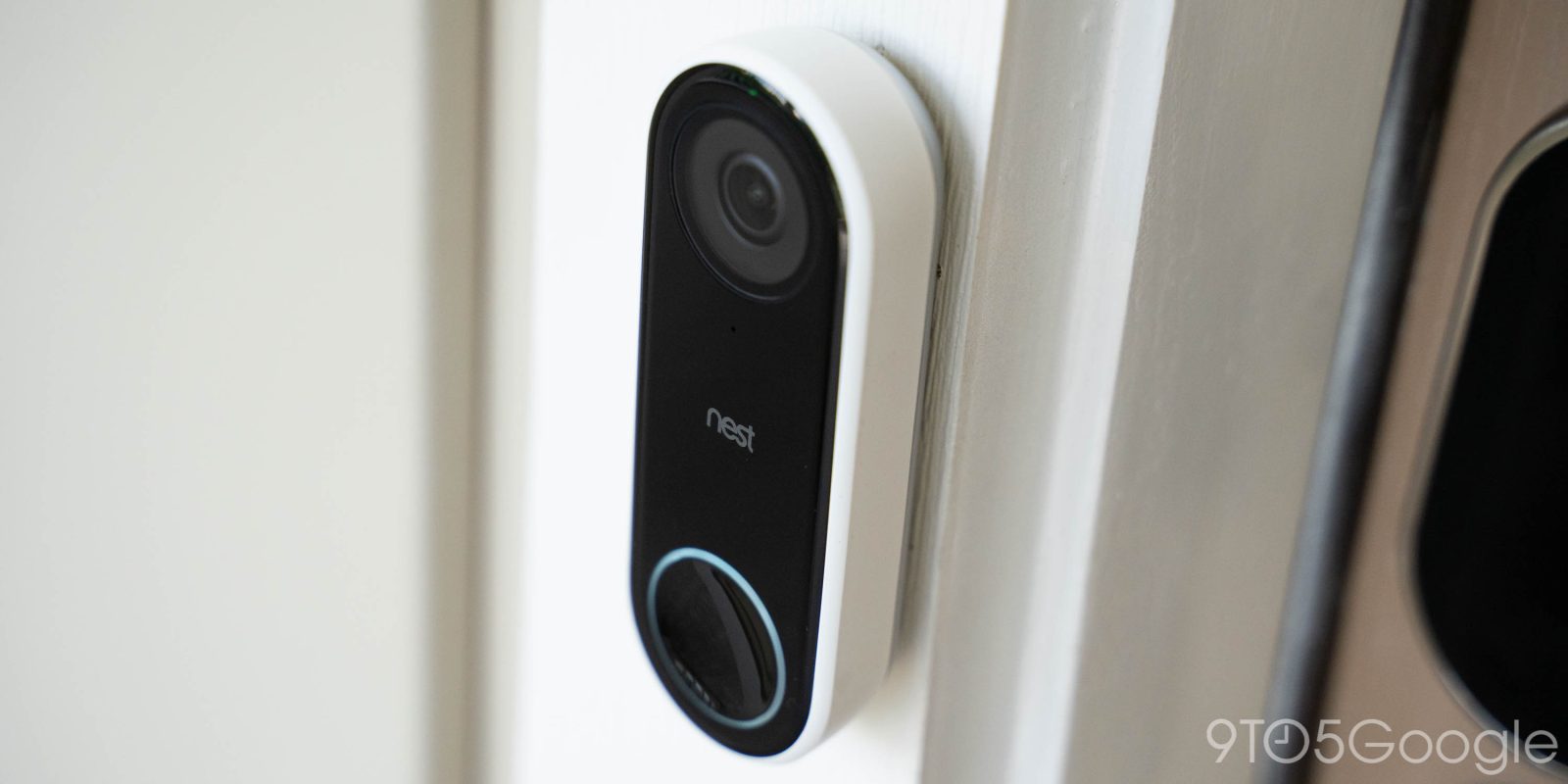 After suffering an outage last month, Nest is having issues yet again tonight. If you’re having problems with your Nest Cams specifically, know that you’re not alone, and Google is working on the outage.

Tonight, it appears that Nest Cams specifically are experiencing a partial outage. Google confirmed on Twitter and the Nest Status Dashboard that cameras are affected and that an investigation is under way.

The problem, which caused a spike on DownDetector around 7 p.m. ET, appears to only affect live video streaming. Video history isn’t affected and other Nest devices such as thermostats are also left working as usual. The cause of the issue is unclear, but it has widely varying effects for users. In my case, for example, my Nest Hello doorbell is reporting that its camera is completely offline, but my Nest Cam Outdoor in my backyard is working just fine. My Nest Cam IQ is also unaffected. Looking at reports on Twitter, this seems to be a relatively common theme, with other Nest Hello owners also reporting outages throughout the day, but plenty of users are seeing problems with all Nest cameras.

Whatever the problem is, Google will likely have things patched up over the next hour or two. Compared to other outages, this one seems very minor.

Update: Predictably, Google got this one under control fairly quickly. Around 10:30 ET, the company confirmed things had been resolved with user reports on DownDetector having gone down in the hour prior.

We’ll update this story as more information is made available.