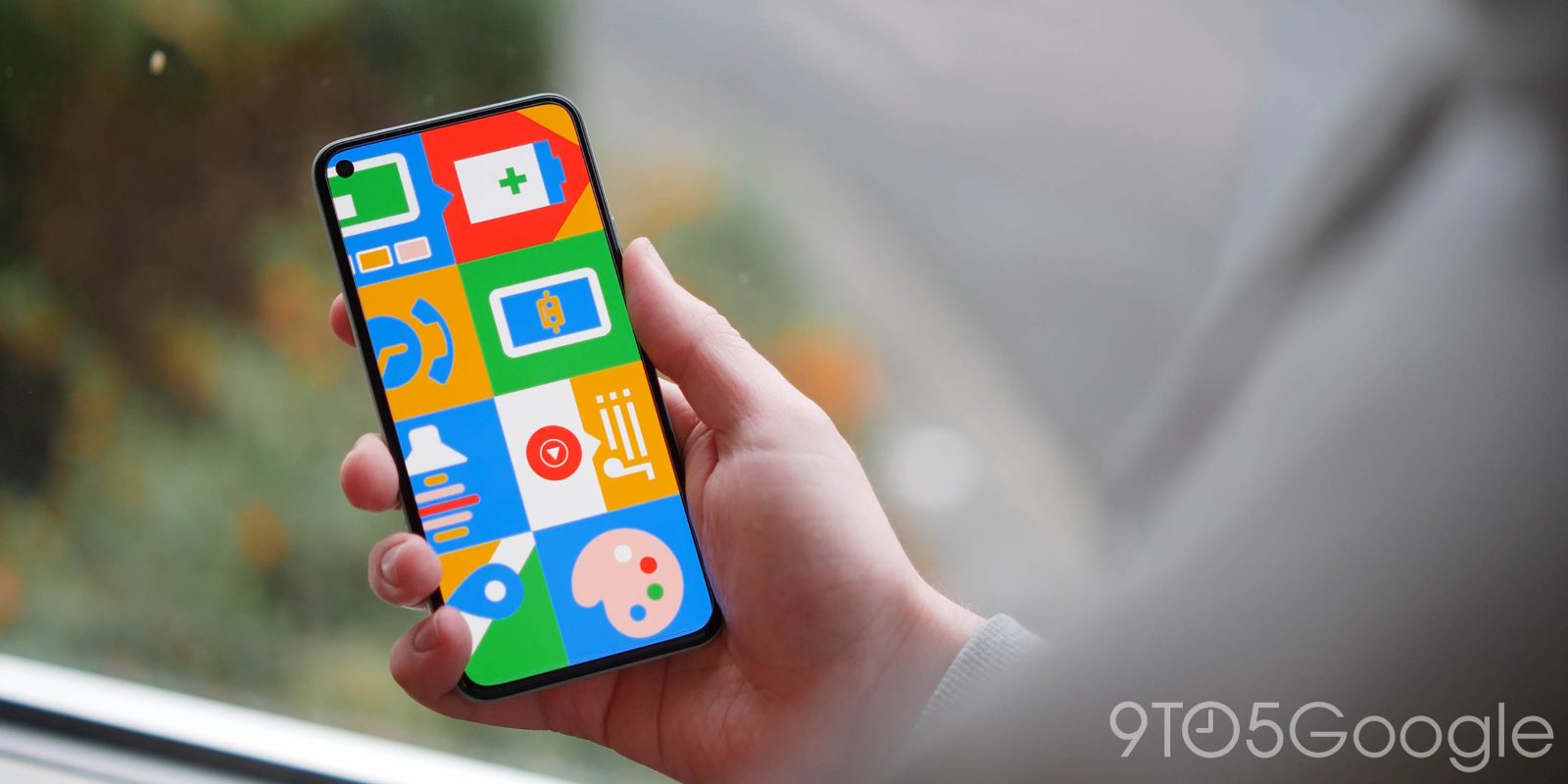 The latest Pixel Feature Drop has arrived alongside the December 2020 security patch, which means new features, some refinements, and a little added flair for your eligible Google Pixel device – so we’ve gone hands-on.

Beyond the bonus of the cleanest, smoothest version of Android running on your smartphone, if you do opt for a Pixel, Feature Drops are yet another enticing prospect for owners and prospective buyers. You’re getting some extra features and device improvements all as part of a regular update schedule.

This should be a simple December 2020 security patch, but it’s more than that. The latest patch bundles in more than just added device security — which is something not many other Android phones can claim.

Finally, screenshots have been through a number of tweaks and changes on Android but with the December Pixel Feature Drop, Google has tightened up the experience yet again on their own hardware. The annoying delay when pressing and holding the power button and volume down keys is now gone.

Screenshots are more or less instant, meaning you don’t have to hang around. Plus it has the added bonus of being more accurate if you want to screenshot something like a video at an exact point. You might not have been too bothered, but instant screenshots is a nice quality-of-life addition.

Only applicable to the Pixel 4a 5G and Pixel 5, Adaptive Sound tweaks the volume of your Pixel speakers to the current environment. So if you’re in a noisy area, the speakers should adjust, as they will in a quiet area. The microphone is used to assess the nearby acoustics with the EQ dynamically changing based upon your surroundings.

The only downside is that this isn’t immediately apparent at higher volumes. While the Adaptive Sound feature actually works entirely on-device with any data deleted after being processed. You can easily disable this feature at any time within Sound settings.

Two likely intangible additions as part of the core Pixel Feature Drop in early December as yet more quality-of-life extras that you may never even notice day-to-day. Adaptive Connectivity should improve and enhance your wireless connections the more you use your device. With 5G-capable devices such as the Pixel 4a 5G and Pixel 5, 5G will only be turned on when your apps need increased speed — such as when streaming videos or downloading files.

This should mean better battery life. In conjunction with Adaptive Charging on Pixel 4 devices and newer, the battery health of your device should also be improved as charging speed is dynamically controlled to slow down the 0-100% speed overnight for instance. Neither new feature is particularly user-facing but should mean a better, longer experience daily.

There are a few things that get people more hyped than a fresh new wallpaper, and the December Pixel Feature Drop comes with some new options for you to adorn your smartphone home screen with. If you’re a big fan of Disney’s The Mandalorian, then we think you might love the small pool of new wallpapers. They are joined by some special Google Arts & Culture wallpapers from global museums and art galleries that feature classic works and some sculptures.

New wallpapers are not the extent of the new customization options you’ll have at your fingertips once you’ve grabbed the December Pixel Feature Drop update. The Styles & wallpapers section within your device Settings will now have a number of new icons, fonts, and colors for you to jazz up the Pixel Launcher with.

The fonts have been upped to eight, with 8 icon packs for menus, quick settings toggles, plus a further selection of more pastel colors to choose for your system icons. It might not be quite enough for you to switch away from your third-party launcher of choice, but you’ve got yet more controllable options to make a custom launcher a little less necessary.

The ability to listen to tracks using the Now Playing listening history has been there for a while, but being able to export tracks to a YouTube Music playlist is brand new as part of the December Pixel Feature Drop.

Just tapping any identified tracks will allow you to export them into your YouTube Music account and as part of a new playlist. You can export multiple tracks into a brand new playlist or add them to an existing playlist using the basic playlist editor.

You’ll also get some more Google Photos filters on Pixel devices as part of the December Feature Drop including an HDR-style “Dynamic” filter that bumps brightness, contrast, and tweaks color. Almost all other new additions are focused on the sky tweaks including Vivid, Luminous, Radiant, Ember, Airy, Afterglow, and Stormy.

Some of the effects do work really well on almost all photos but you’ll have to apply them on a photo-by-photo basis to determine if the effect is worth applying any of your images permanently. All are powered by Machine Learning, so they should also improve over time too.

Another minor new option for the latest 2020 Pixel series hardware is to toggle “Increase touch sensitivity” which should improve the touch response on the Pixel 4a, 4a 5G, and 5 when using a screen protector.

Google Duo screen-sharing is already available as part of one-to-one video calls but the December Pixel Feature Drop has brought the ability to share your smartphone screen when in group video calls. It’s not particularly exciting but it’s nice nonetheless.

What’s your favorite new feature as part of the December Pixel Feature Drop?