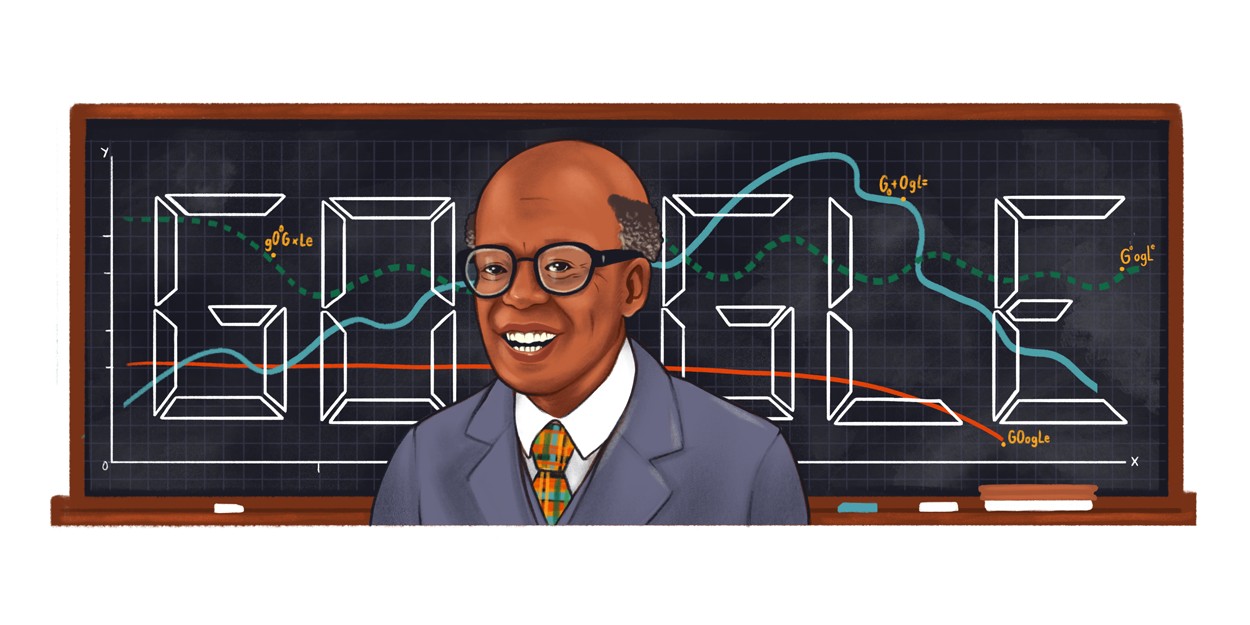 Google has replaced its homepage logo with a Doodle honoring Sir W. Arthur Lewis, a Nobel Prize-winning economist and professor.

William Arthur Lewis was born on January 23, 1915, in Saint Lucia, which at the time was still a British colony. After excelling in grade school and college, W. Arthur Lewis attempted to begin a career in engineering but swiftly discovered that many businesses would not hire Black people. Turning his interests toward economics, Lewis returned to school and, in 1933, became the first Black person to be accepted into the London School of Economics.

Relying on his life experience of growing up in a colony, W. Arthur Lewis became known for his expertise in “development economics,” which focuses on the patterns and systems of developing regions. In 1954, he published his most well-known work, the “dual sector model,” which combines the ideas of classical economics with the historical patterns of developed countries to paint a bigger picture or model of how countries become developed.

A significant part of Lewis’ life was spent teaching economics at universities around the world, including a 20-year tenure at Princeton University. In fact, after Sir W. Arthur Lewis died in 1991, he was buried on the grounds of the Arthur Lewis Community College — named in his honor — in Saint Lucia.

Today’s Google Doodle is timed to commemorate the 44th anniversary of Sir W. Arthur Lewis winning the Nobel Memorial Prize in Economic Sciences. The Nobel Foundation website even has a full transcript of the speech Lewis gave that day at the Nobel Banquet.

I gladly seize the opportunity because it recognizes that tonight’s laureates include two who were born and bred in the poorer parts of the world, that are now playing a larger part in world affairs. This Third World, as it is sometimes called, is experiencing revolutions of many kinds – political, economic, cultural – but none more fundamental than the scientific revolution, which is inherent in all the others. Science affects all our ways of thinking about the world, both the physical world which, if I may make so bold, is easy to understand because it is regular and follows simple laws, and also the social world, which is more baffling and less predictable.