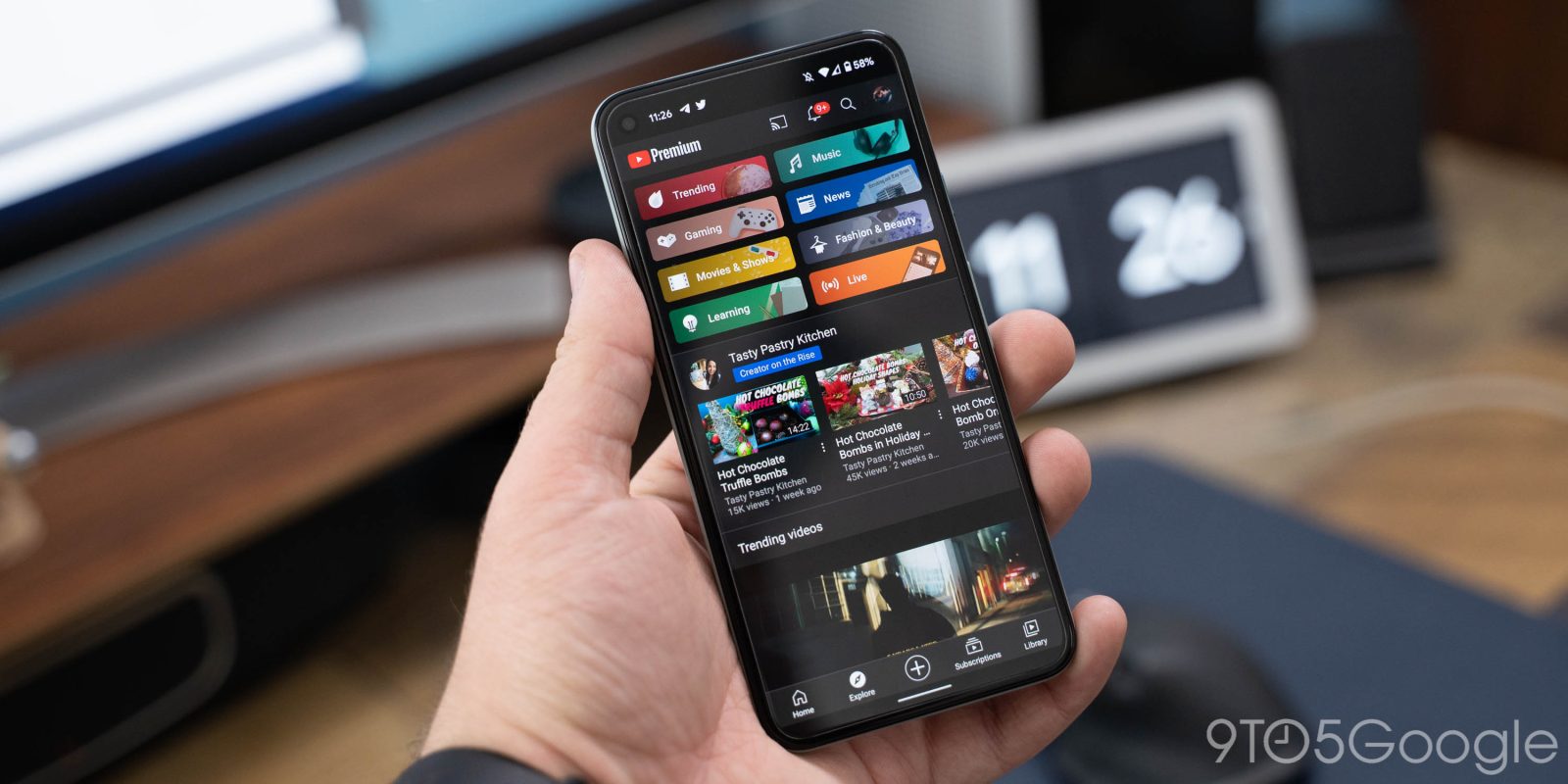 It goes without saying that the 2020 US election was a historic one, and in the weeks since, the conversation hasn’t slowed down. YouTube has announced that, starting today, the platform will be removing any videos that claim widespread election fraud.

YouTube has been under fire since the election, as the platform has allowed many videos, including some high-profile videos, to remain live on the site despite containing conspiracies regarding widespread fraud in the 2020 election. At the time, YouTube said that it was “allowing these videos because discussion of election results & the process of counting votes is allowed on YouTube.”

Now, YouTube is changing its stance. In a post this morning, YouTube explains that because the “safe harbor deadline” has passed and enough US states have certified their election results, any videos posted today and going forward that attempt to mislead the public regarding the election results will be removed from the platform.

YouTube will start enforcing this policy today and will continue to expand its efforts in the weeks to come.

We also work to make sure that the line between what is removed and what is allowed is drawn in the right place. Our policies prohibit misleading viewers about where and how to vote. We also disallow content alleging widespread fraud or errors changed the outcome of a historical US presidential election. However in some cases, that has meant allowing controversial views on the outcome or process of counting votes of a current election as election officials have worked to finalize counts.

Yesterday was the safe harbor deadline for the US presidential election and enough states have certified their election results to determine a President-elect. Given that, we will start removing any piece of content uploaded today (or anytime after) that misleads people by alleging that widespread fraud or errors changed the outcome of the 2020 US presidential election, in line with our approach towards historical US presidential elections. For example, we will remove videos claiming that a presidential candidate won the election due to widespread software glitches or counting errors. We will begin enforcing this policy today, and will ramp up in the weeks to come. As always, news coverage and commentary on these issues can remain on our site if there’s sufficient education, documentary, scientific or artistic context.