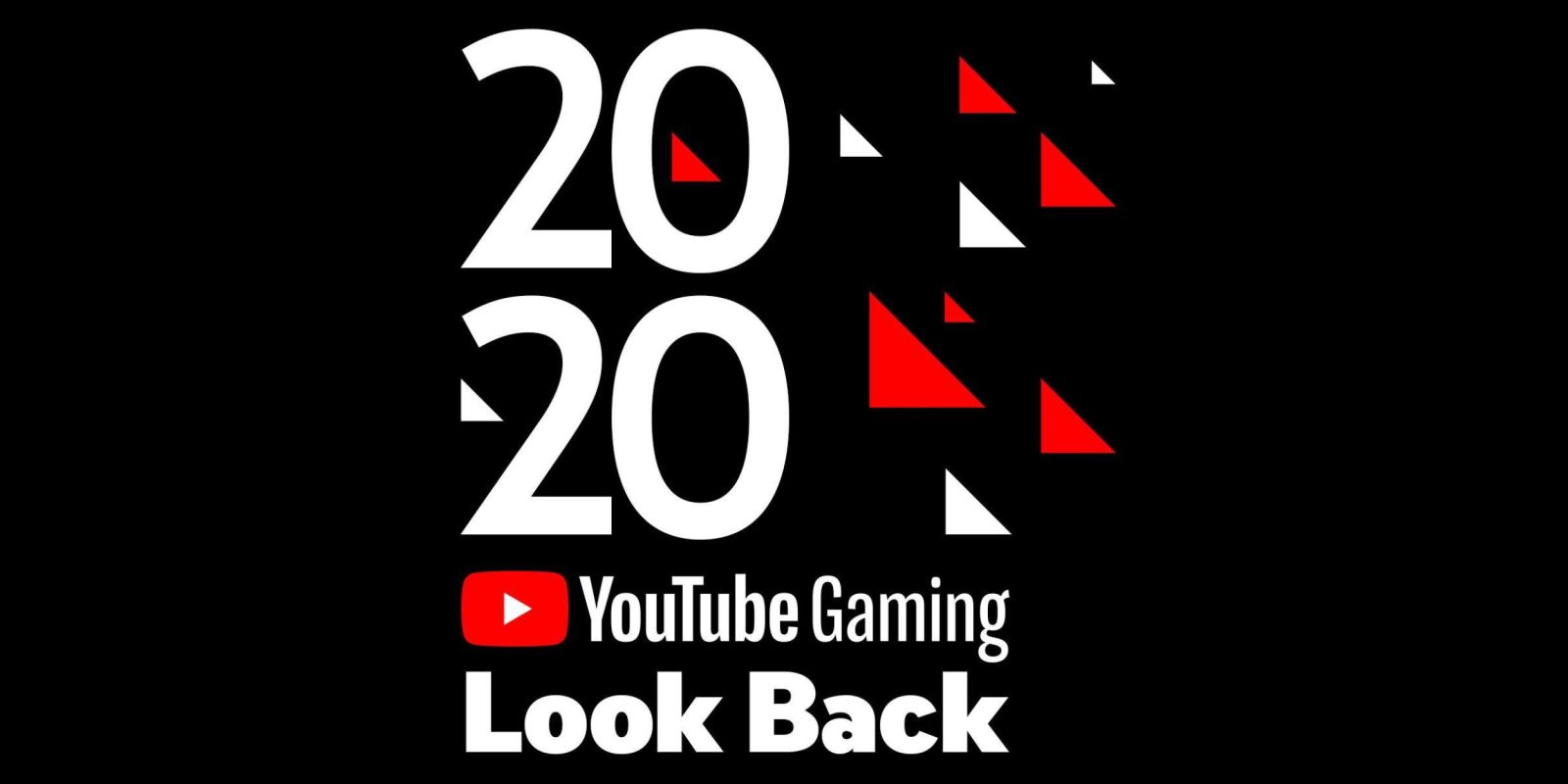 Amid COVID-19, people unsurprisingly turned to watching a lot of video for entertainment. YouTube Gaming in particular touts its “biggest year, ever” in 2020.

As part of over 40 million active gaming channels, some 80,000 of those creators reached 100,000 subscribers this year. That reflects continued growth for the content type on YouTube and compares to 35 million people last year uploading a gaming video.

More than 1,000 channels have 5 million subscribers, while 350 creators have 10 million. All that has contributed to over 100 billion hours of gaming-related content consumed on YouTube in 2020. This includes “events that pivoted to digital,” livestreams, and VOD content.

Video game livestreams come in at 10 billion hours, with the Google video site making note of the exclusive streaming deals that it has signed. Publishers have also been using YouTube Premieres to make announcements.

YouTube has compiled some “top” lists, with Minecraft having the most views — at 201 billion — in the “global top overall games watched of 2020” ranking. It’s also the top “live games watched.”

There are also specific channel callouts:

Looking at the year ahead, Stadia could play a big role in more videos and creators as simple direct-to-YouTube livestreaming launches and lowers the barrier for entry.