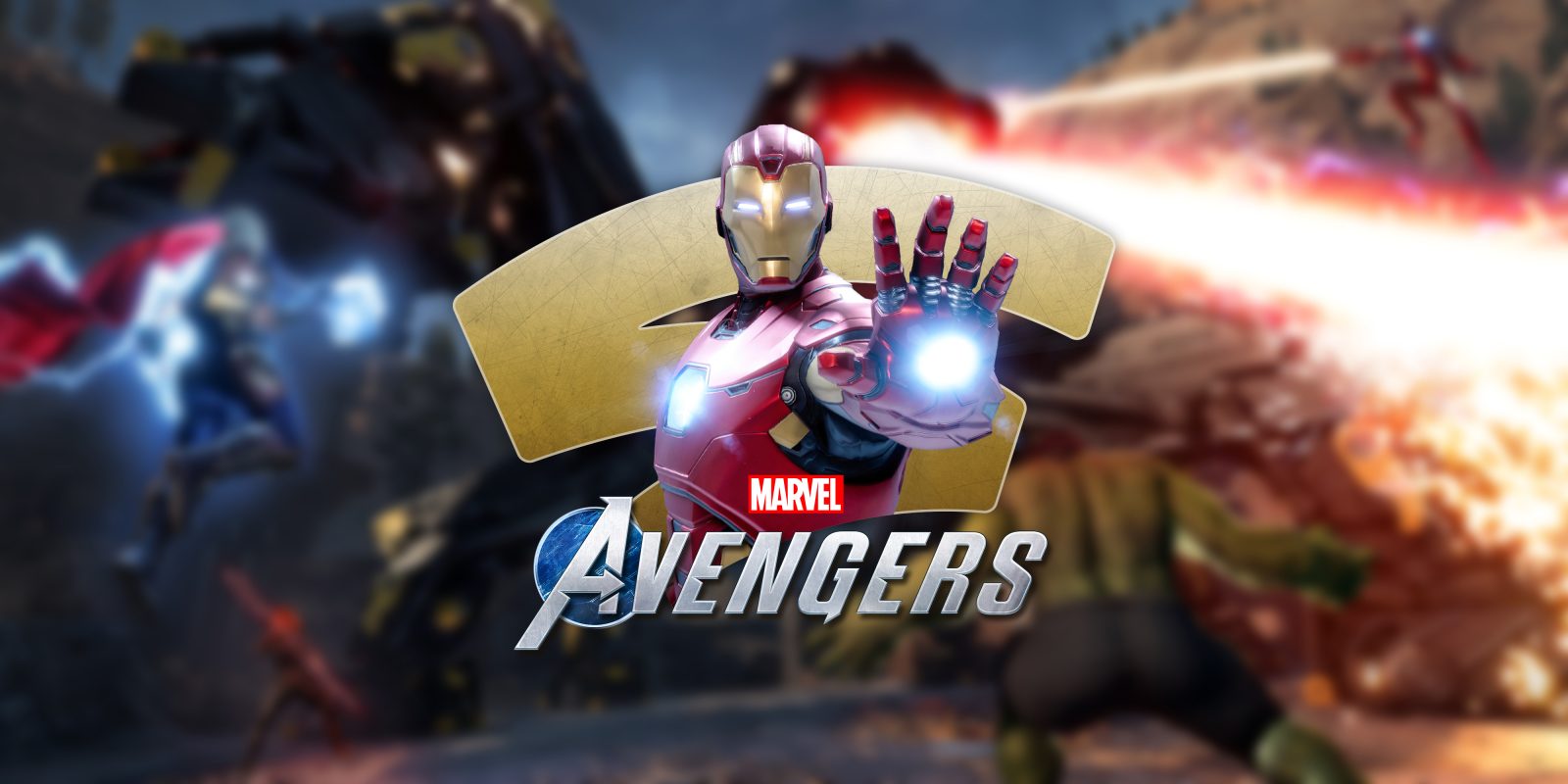 Square Enix’s huge Avengers game didn’t turn out to be the massive hit everyone hoped for, but now you can get it in a fire sale. Following a similar sale at Black Friday, Marvel’s Avengers is back down to $29 on Stadia.

Update 12/11: The 50% off sale for Marvel’s Avengers on Stadia and its expanded Deluxe Edition is back, bringing the game down to $29 ($39 for Deluxe). The sale runs until December 15th and comes just a few days after the Kate Bishop update officially landed. This sale, notably, is available on all platforms.

Starting today in the Stadia Store, Marvel’s Avengers will drop to just $29.99 in a sale that cuts all versions of the game back by 50%. Square Enix is also discounting the Deluxe Edition of the game down to just under $40. The sale runs from today through December 3rd (it should be live by 9am PT).

On a personal note, I’ve been playing Avengers on Stadia for some time. The game plays well on Google’s platform, and it’s nice to be able to swap devices between missions. I fully understand and see the criticisms of the game, but I also thoroughly enjoyed the story mode and I can’t wait to see how it continues.

Notably, Square Enix is delivering its first major expansion to Avengers on December 8th. A free update to the game will introduce a new character, Kate Bishop, and pick up the story mode from where the original campaign ended.

You can buy Marvel’s Avengers on Google Stadia during the 50% off sale now. For more on Black Friday gaming deals on other platforms, stay tuned to 9to5Toys.