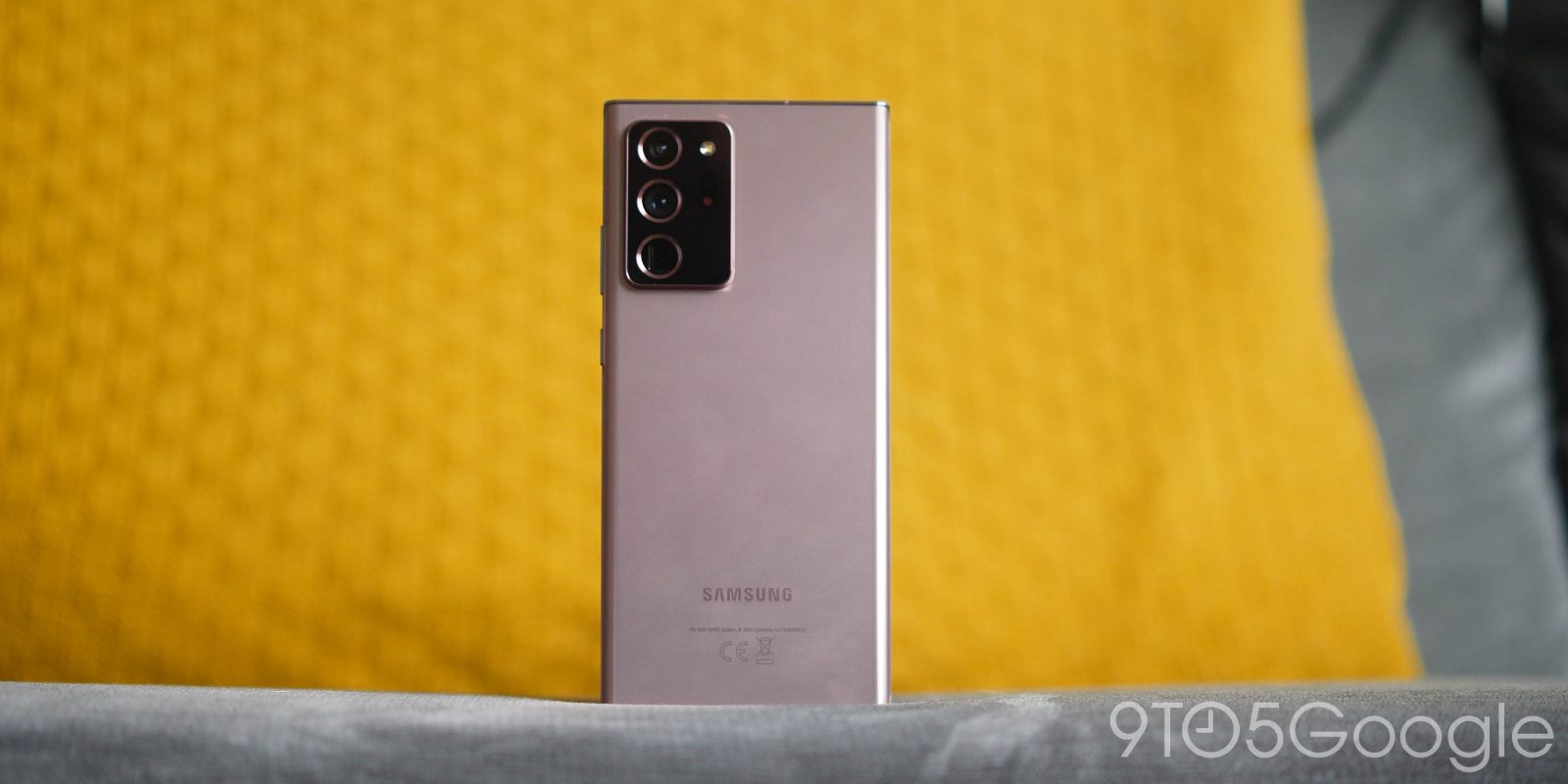 Samsung has officially launched a standalone GameDriver app that is supposed to boost gaming performance on select Galaxy devices.

The application was announced as part of the Galaxy GameDev program that has been around since 2016. With Samsung holding such a large market share around the globe, having any sort of gaming edge could appeal to millions that love gaming on their mobile devices.

If you have a Galaxy S20 or Note 20 device, you can download and install the GameDriver app from the Google Play Store or Samsung Galaxy Store right now. The app has been built in collaboration with Google and other major GPU manufacturers including ARM and Qualcomm alongside some of the world’s biggest mobile game developers.

New drivers should benefit those playing titles such as Call of Duty: Mobile and Fortnite, which are supported by the GameDriver app right from launch. Given that Samsung has tried to be at the forefront of mobile gaming with titles such as Fortnite being exclusively available from the Galaxy Store on mobile — save sideloading via Epic Games Launcher — this is a big move from the Korean firm.

Other OEMs have offered similar systems to Samsung’s GameDriver app, with GPU driver updates looking to be a prominent development in recent months across Android. Having the best graphics performance will undoubtedly be a big deal for mobile gamers, with high refresh rate displays now becoming commonplace.

As we have mentioned, you can grab the GameDriver app from the Google Play Store and Samsung Galaxy Store right now.