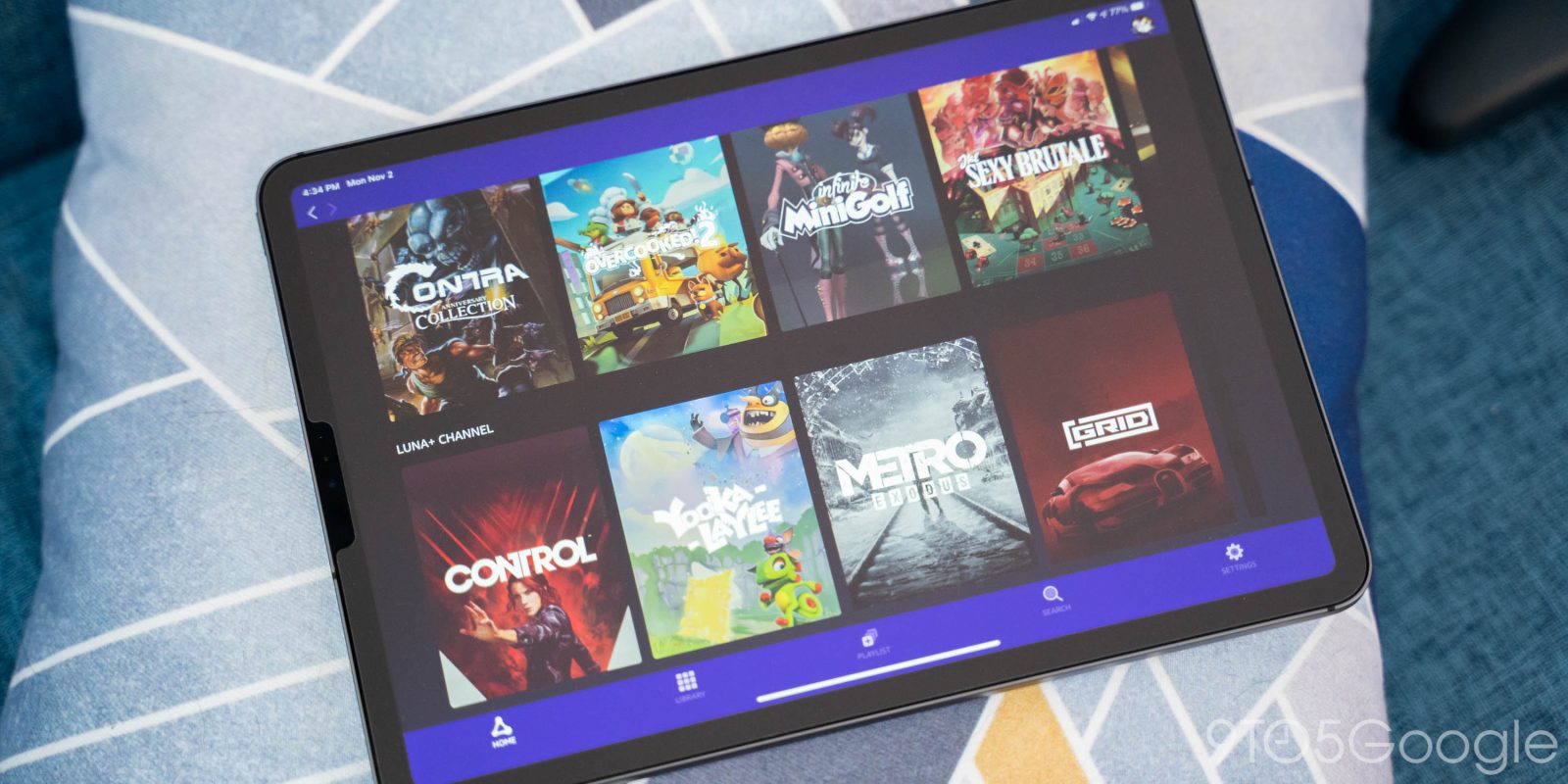 Last month, Amazon opened up their game streaming service Luna to its first early access customers. Today, Amazon has sent out a second wave of Luna invites to eager players.

First announced back in September, Amazon Luna takes a different approach to how players should pay for their game streaming service. Where Stadia follows the console-like approach of buying games and getting some included with your membership, and Xbox Game Pass Ultimate gives the Netflix approach with a rotating library, Amazon Luna likens itself to cable TV by letting players pay for “channels” of games. These channels are typically going to be from individual publishers, and there’s also a base package of over 100 games from Luna+.

This model seems to have excited quite a few gamers, as Amazon previously said they had received hundreds of thousands of early access requests. Now, nearly a month after Amazon sent out the first invites to Luna, the company announced on Twitter that a second wave of Luna invitations has gone out this morning.

Update 11/20: Just over a week after their last batch of invites went out, Amazon has sent another wave of invites to Luna via email. The invites also come just one day after their competitor, Google Stadia, celebrated its one-year anniversary, and both GeForce Now and Stadia announced they would soon match Luna’s iOS capabilities.

Unlike Microsoft’s free early access period for Xbox xCloud streaming, if you receive an invite you’ll need to pay $5.99 per month — this price is also set to go up after early access — for the Luna+ channel. Receiving an invitation is also the only way to gain access to purchasing the official Amazon Luna controller.

Our Ben Schoon was lucky enough to get in the first batch of Amazon Luna invitations, allowing him to share a hands-on experience.

Amazon Luna is a different take on cloud gaming from everything that’s already out there. It’s truly the Netflix of games, and that’s great! I think Amazon has the best streaming tech on this side of Stadia, but the service as a whole has rough edges — just like everyone else. The game library needs time to fill out. Core features like multiplayer desperately need to be added. The whole controller mess needs to go back to the drawing board.

Did you receive one of today’s Amazon Luna invitations? Or are you still eagerly awaiting yours like most of the 9to5Google team? Let us know in the comments.