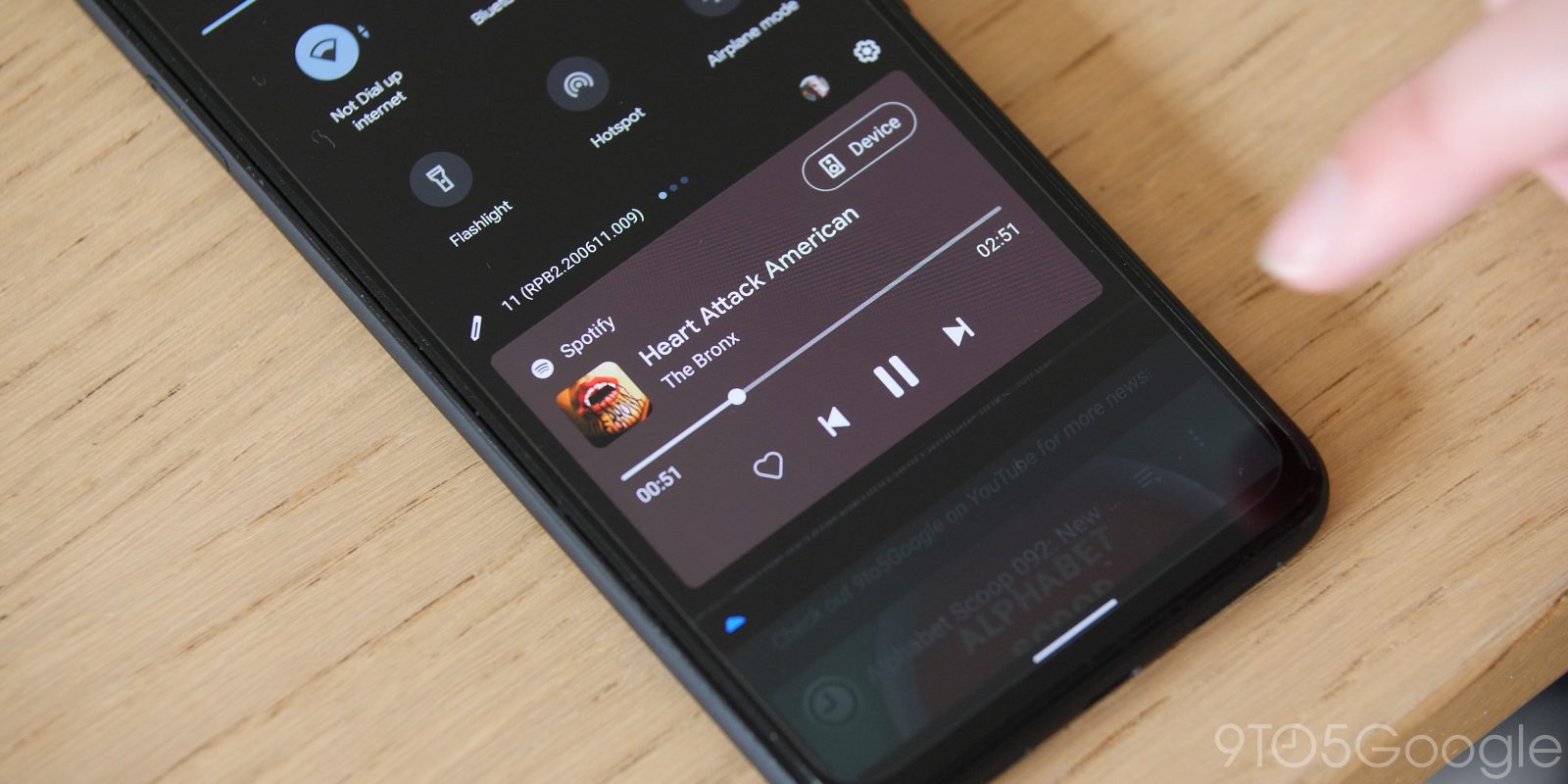 As noted by Android Police, the December patch and subsequent Pixel Feature Drop has now restored the ability to dismiss media controls when active within Android 11. It’s not necessarily a huge deal to everyone but it’s a nice option to completely remove the large media player controls that do appear when you swipe down from the top of the status bar.

This is great if you have multiple media players open at one time and it’s even better if you are done with one app such as Spotify or Pocket Casts for instance. You can’t swipe away media controls though, you’ll need to tap and hold after swiping down the notification shade fully. It’s not quite as intuitive as swiping a notification icon away, but it’s still an option nonetheless.

You can see just how this works in the short gif below:

The only way to remove or fully dismiss the app-by-app media controls on Android 11 is to change the Settings options to disable Media Player in Quick Settings. That might not be ideal but until Google decides to tweak the media player yet again, then this is the best solution for now. Let us know what you think down in the comments section below.