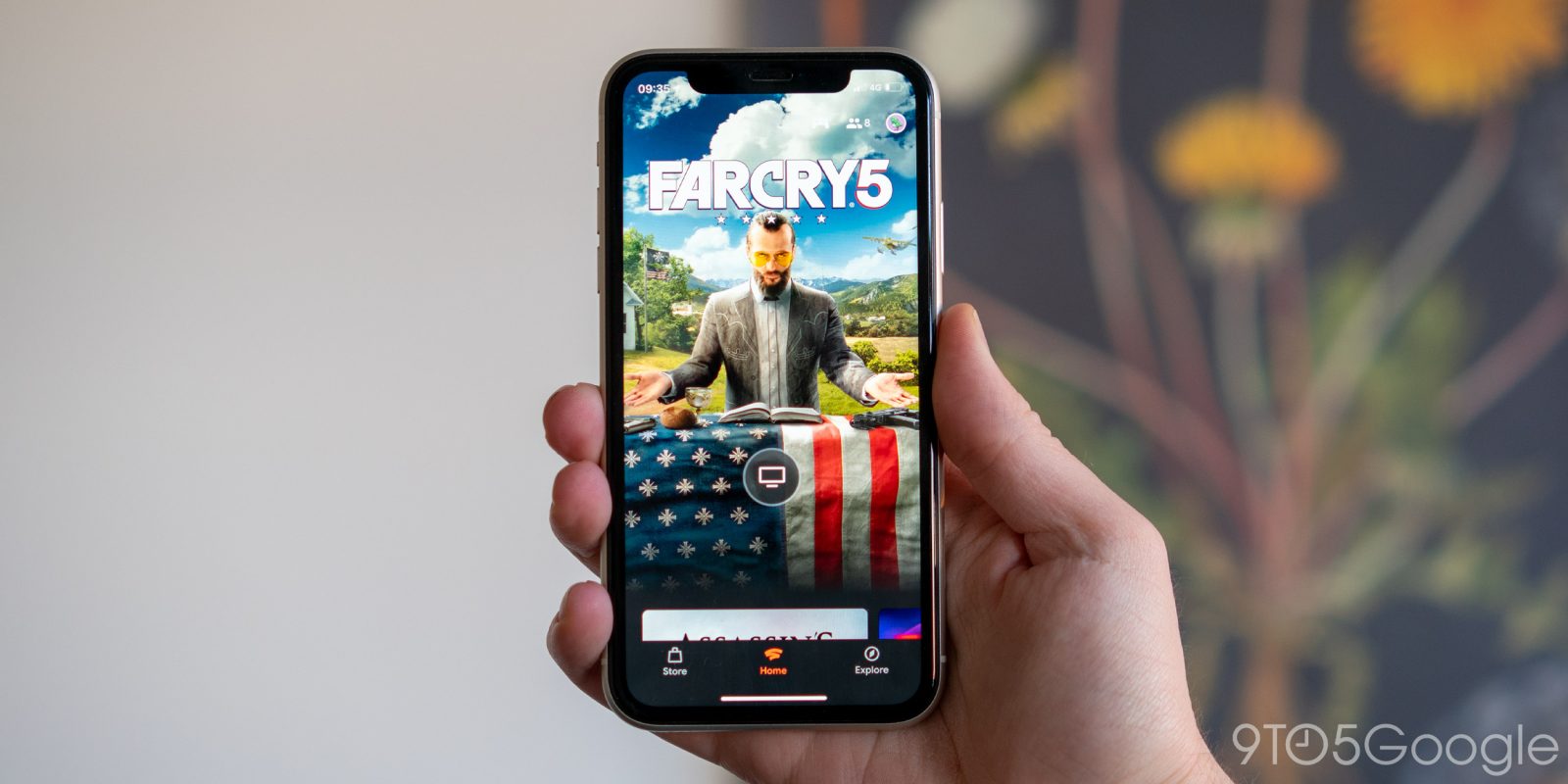 Apple’s tough enforcement of its App Store policies has led to a sad lack of a playable version of Google Stadia on iOS. That is set to change very soon as public testing of a dedicated progressive web app is set to start within “several weeks.”

On the day that Google is celebrating the first full year of its cloud gaming platform, there is some fantastic news for any potential iOS players that have had to make do with workarounds and unofficial apps such as Stadium – which was recently reinstated by Apple after initially being removed from the App Store.

At present, the current dedicated iOS app is effectively a “hub” for your game library, the Stadia Store, and your wider friends list. Because of the limitations placed upon Google, you are not actually able to play any Stadia games on your iOS device.

This will be the first phase of our iOS progressive Web application. As we test performance and add more features, your feedback will help us improve the Stadia experience for everyone. You can expect this feature to begin rolling out several weeks from now.

This upcoming Google Stadia app on iOS will not be an “app” in the traditional sense, as it will arrive as a Progressive Web Application (or PWA) which is similar to that of Amazon’s Luna cloud gaming platform. This allows Google to effectively dodge the App Store rules and regulations by being a direct web browser link that is optimized for iOS players.

Google’s announcement comes as Nvidia has also confirmed that its own cloud-gaming service – GeForce Now – is also launching in beta on iOS exclusively through Apple’s Safari browser. Stadia will work in the exact same way, even though iOS 14 finally allows users to change their default browser on the mobile OS.

The Stadia progressive web app on iOS may actually come missing certain features during the initial beta phase, but is likely to gain features as this testing phase expands.

No word was shared on which regions will be first to get access to the Stadia PWA for iOS, with “several weeks from now” being the only indication.