Football Manager 2020 is no longer available on Stadia, sequel still nowhere to be found 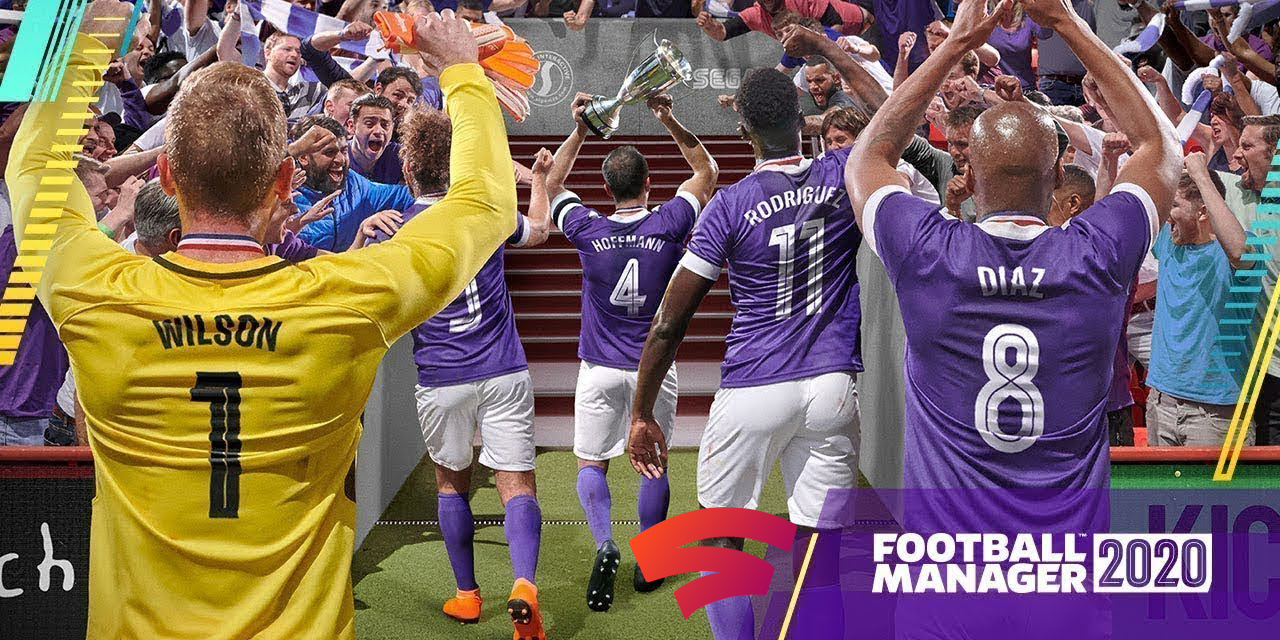 One of the first games available on Stadia, Football Manager 2020, has just disappeared from the platform, leaving players without a way to get in on the series.

Spotted by the folks at Cloudy With A Chance Of Games, Football Manager 2020 has been removed from the Stadia store over the past day entirely. Folks who previously purchased the game can still access and play it through their libraries, but new players can’t get in on the fun.

Why the removal? The game’s director confirmed on Twitter that this removal takes place every year across all gaming platforms and is a result of the game’s licensing. Certain licenses that make the yearly title possible expire in December, so the game has to be pulled from stores at that point.

Normally, that would be fine, but it’s a serious shame for Stadia players as Football Manager 2021 is nowhere to be found on the platform! The 2021 version of the game debuted on PC and consoles in November, but the developers haven’t had anything to share about the game coming to Stadia. Why? Your guess is as good as ours, but it’s really too bad, as the 2020 version was one of the few games that actually took advantage of Stadia’s unique capabilities.

Hopefully, Football Manager 2021 will come to Stadia after all, but so far there’s no word confirming as much.