Ubisoft+ on Stadia: Here’s every game you’ll get for $15/month 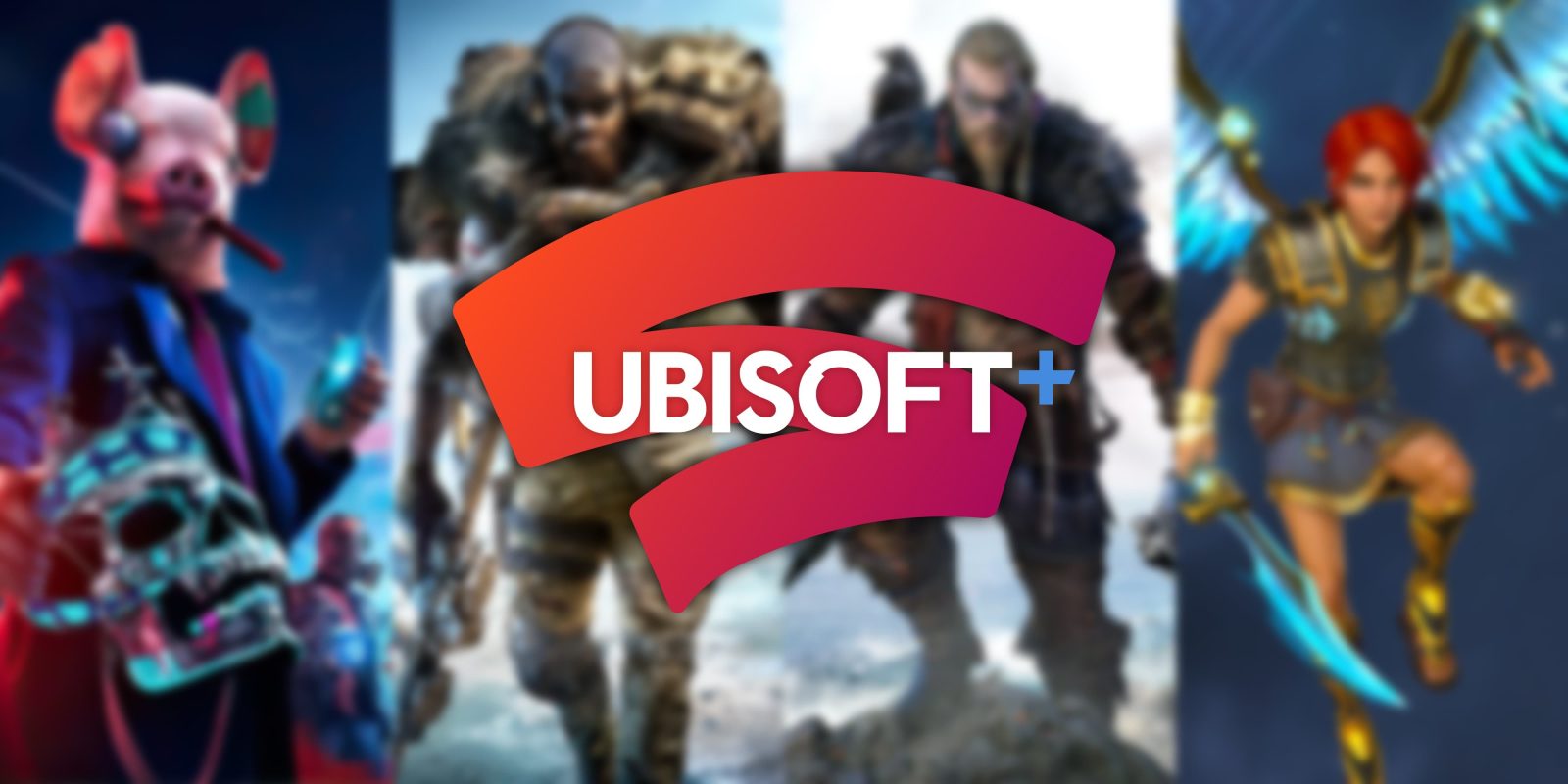 The new Ubisoft+ subscription service has arrived on Google Stadia, bringing with it a library of AAA games for a flat monthly cost. Here’s a list of every game available on Ubisoft+ when you’re accessing it through Stadia.

On a Windows machine, Ubisoft+ has access to over 100 titles that range from just-released AAA games to games quite literally from the 1990s. It’s an impressive catalog, but unfortunately, many of those games have not been ported to cloud gaming platforms such as Stadia.

When using Ubisoft+ with Google Stadia, you’ll be able to access every Ubisoft game that is available on the platform, and for others, you can use the same $15/month subscription to play those games on a Windows PC. In essence, you can think of Stadia as an extension of the Ubisoft+ subscription, enabling some games to run outside of just a computer and instead work on your TV, smartphone, or less-powerful laptop.

So, with 100 games on PC, how many are available on Stadia? At the moment, the list is considerably smaller, with just shy of 20 games available as a part of the subscription. Those games, though, are all the top-tier versions, often called “Ultimate Editions.” The full list of Ubisoft+ games on Stadia follows.

Beyond a backlog, Ubisoft is also adding more new games to its list on Stadia. Those games include Riders Republic, Scott Pilgrim vs. The World: The Game, Far Cry 6, and more. As time goes on, the Stadia version of Ubisoft+ will likely feel a lot more like the Windows version, though we don’t expect some of the very old titles to be ported over to Google’s cloud gaming platform.

We’ll continue to update this list with more titles as they’re confirmed/released.