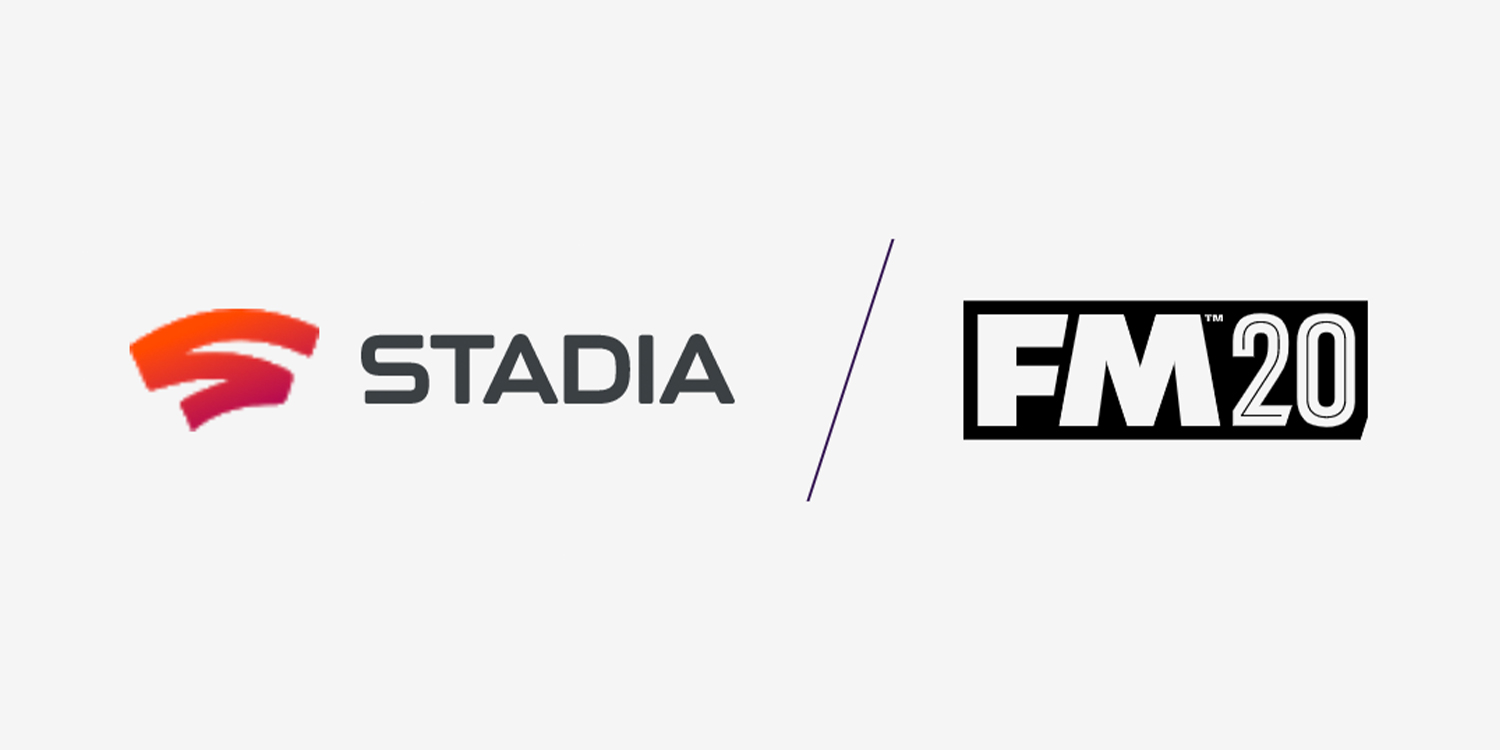 The Google Stadia version of the upcoming soccer management simulator Football Manager 2020 is set to provide the optimum experience by offering processing power only possible on high-end gaming rigs.

A tweet from series producer and Sports Interactive head honcho Miles Jacobson shed some light on the improvements that Google Stadia will bring to the series. He claims that the cloud technology will enable much faster match processing, which means yet more leagues can be concurrently simulated during gameplay.

For years, the problem with Football Manager has often been the massive database of players, teams, leagues, and associated staff. Enabling and adding multiple leagues and nations to your game still results in agonizing loading and wait times once you pass through the early stages of a regular game season.

This problem becomes even more prominent when playing the title on low-end hardware. It means that to enjoy the game to its fullest, you require a powerful gaming PC — which not everyone is able to do.

#FM20 on Stadia includes technology that is only available on that platform, utilising the power of the cloud and Google’s data centres to ensure that more matches can be processed in parallel utilising spare bandwidth across the whole system https://t.co/5t2xhQAaPJ

Football Manager 2020 players on Google Stadia will get faster individual match processing, thanks to the increased cloud processing power. While it isn’t clear how much faster this will be, being able to run multiple leagues without any speed decreases means you can really get deeper into the game — which is where Football Manager really gets interesting.

The biggest issue will undoubtedly be the gamepad, though, as traditionally, Football Manager has been a keyboard and mouse-only title, beyond a few poor console ports. That might actually slow gameplay down as older titles utilizing a controller or gamepad have felt cumbersome and hard to get used to.

As a longtime fan and player of the game, if I’m able to run more than 10 global leagues concurrently without any noticeable slowdown, it will be seriously impressive stuff. We’ll be sure to let avid FM players know what the score is come launch day.