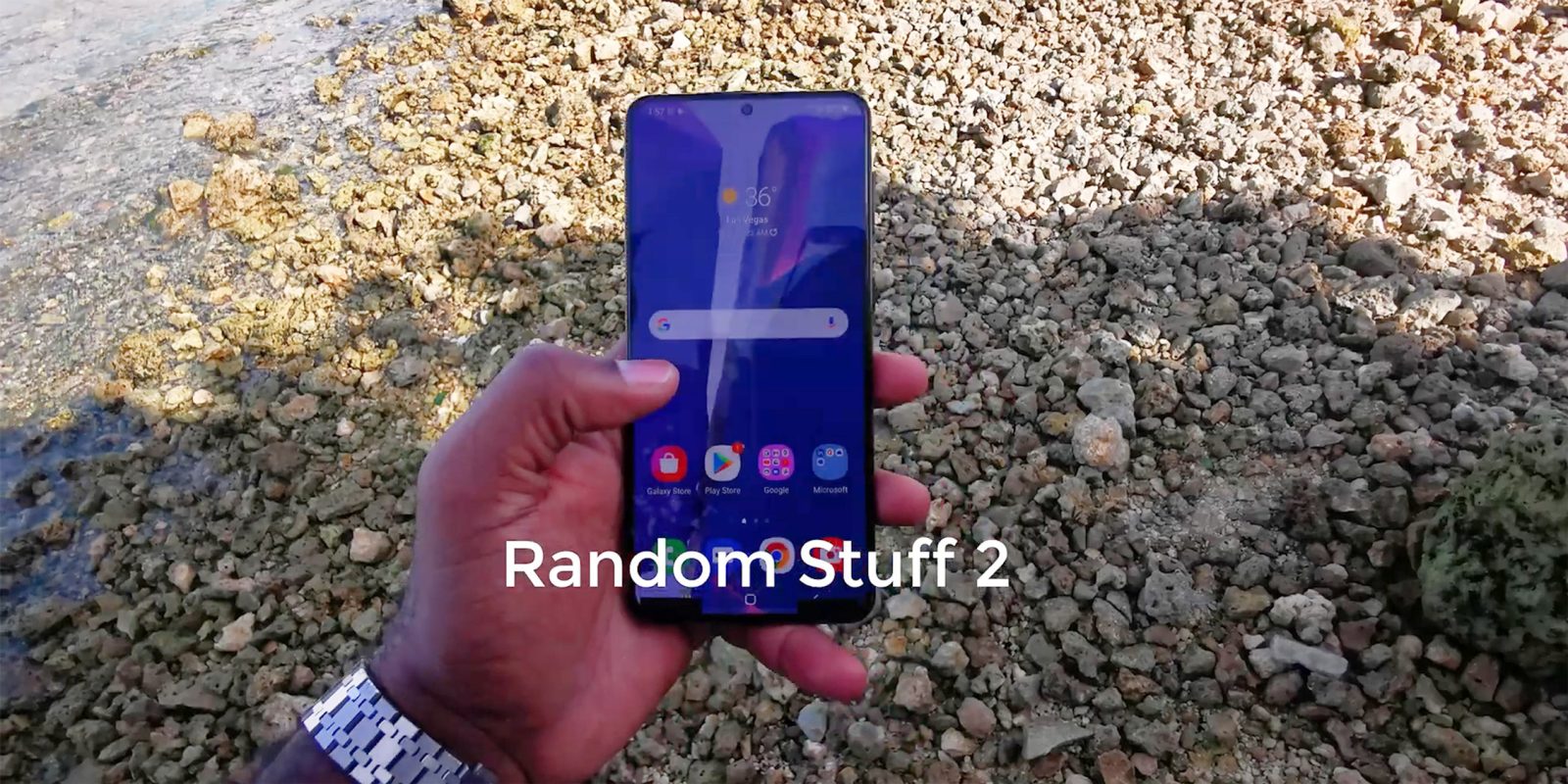 Another hands-on video has been shared online of a pre-release Samsung Galaxy S21+ leaving very little to the imagination and giving us a proper glimpse at the device in action.

Thanks to previous leaks, we have a fairly good idea of what to expect ahead of the proposed January 14th launch — which has not yet been officially confirmed. Previous video leaks of the Galaxy S21+ have showcased much of the design, but this time an account going by “Random Stuff 2” has shared what amounts to a more in-depth hands-on.

A lot of this 5-minute hands-on video gives us an indication of the camera quality on offer, while there is a brief portion showcasing the gaming capabilities of the Galaxy S21+. Obviously, this is a pre-release device that might not be fully representative of what we’ll see in early 2021. However, given how late we are into any potential production cycles, we’d imagine what is seen here is not too far off from a final product.

Throughout his Galaxy S21+ hands-on video, the YouTuber confirms that the device is coming with a 6.7-inch flat Super AMOLED panel, while the rear camera module does utilize a 64-megapixel main sensor. This hands-on does indeed showcase some camera stills versus the iPhone 12 Pro Max — which does look to fare better in our opinion thanks to richer colors and a wider FOV:

There is some brief gaming showcased on that 6.7-inch FHD+ display, which looks like a breeze for this powerhouse smartphone. So while this very brief hands-on video of the Galaxy S21+ does give an indication of what to expect, we’d take it with a grain of salt given that this is still technically a pre-release model and not representative of the final release.

As for specifications we’re expecting at least 8GB of RAM, 128GB of internal storage, Android 11 out-of-the-box, a 4,800mAh battery, and the Qualcomm Snapdragon 888 or Exynos 2100 depending on your region.