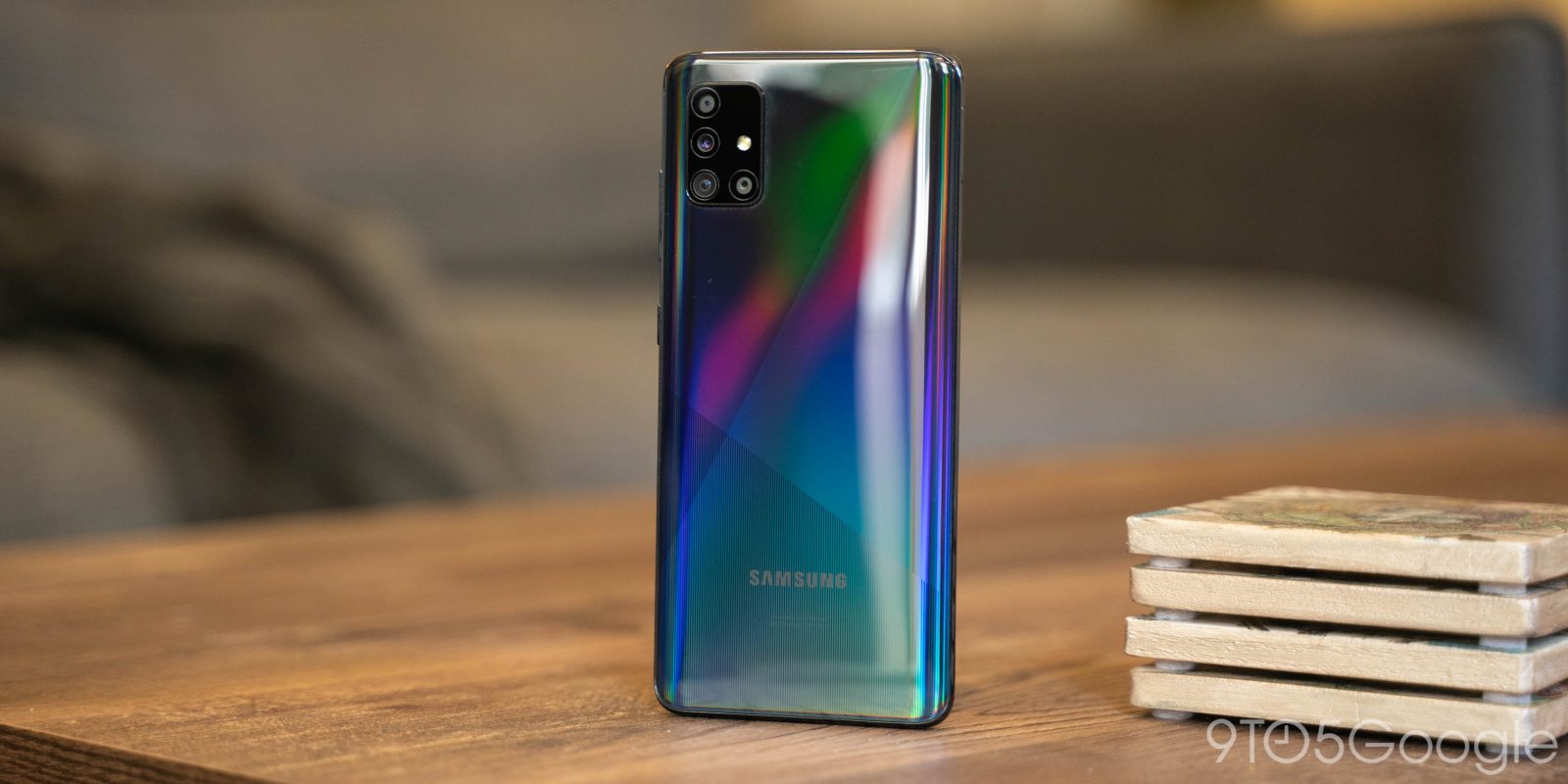 The rollout of Android 11 to Samsung’s massive portfolio of devices has started and, so far, things are way ahead of schedule. Now, some of Samsung’s more affordable devices from the Galaxy A and Galaxy M series are getting an Android 11 beta program, including the ultra-popular Galaxy A51.

Like the Galaxy S20, Note, and other devices before them, Samsung users on select Galaxy A and Galaxy M devices can now try out a beta version of the Android 11/One UI 3.0 update ahead of the final release in the coming weeks.

Samsung has opened up the Android 11 beta program for the Galaxy A51 5G in South Korea and the Galaxy M31 in India (via Android Police) which works in the same way as other devices. Owners of the two devices can apply for the beta update through the Samsung Members app, after which an OTA will arrive to upgrade the device up to Android 11.

It’s unclear when the final update will roll out, but it’s great to see Samsung already offering a beta to its more affordable devices. High-end flagships are generally the first to be updated, but this around it looks like Samsung is treating its popular mid-rangers with a similar sense of priority.