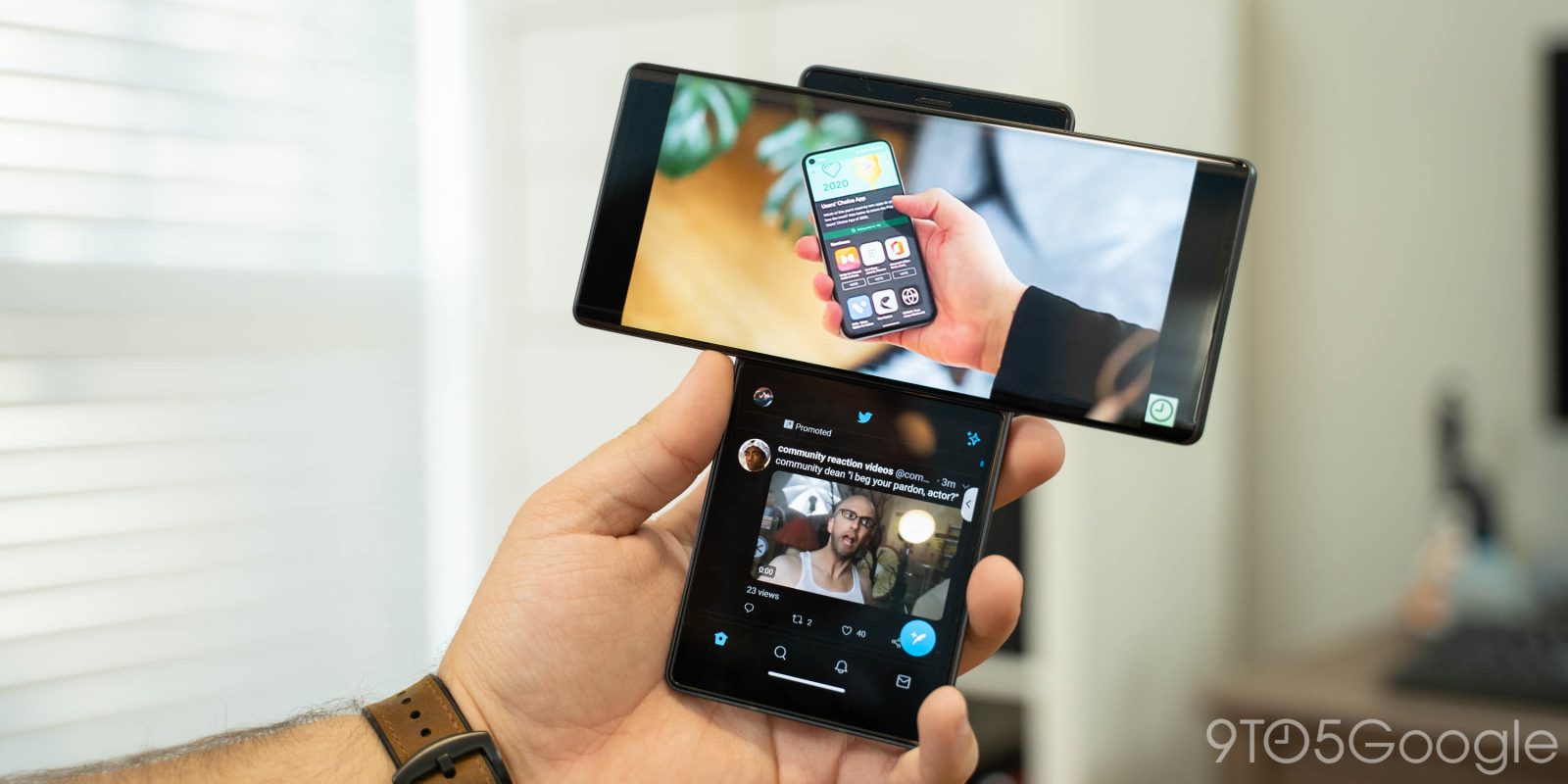 The LG Wing is a pretty weird concept, but one in which we could find some value. Now, the LG Wing is getting its first big update that delivers some better multitasking functionality and more.

Verizon published a changelog for its variant of the LG Wing today that details an update rolling out now. Presumably, this same update is headed to the AT&T and T-Mobile versions soon. On our Verizon unit, the update has yet to actually appear, although some Reddit users say it has arrived on their devices.

This update brings along with it the nearly two-month-old November 2020 security patch (which is better than nothing?) as well as two notable features and a few other tweaks.

The change that LG Wing users will probably most appreciate in this update is the ability to quickly switch apps between the main screen and the smaller secondary screen. This is done with a quick settings toggle on the smaller display or with a three-finger swipe from either display. The same three-finger method has been used on previous LG phones that support the company’s DualScreen accessory. The second screen can also now show media controls for apps such as Netflix on the second screen.

LG has also added the ability to scan QR codes natively in the camera app, though you’ll need to toggle it on in the settings. There’s also a new preview shortcut in the camera UI.