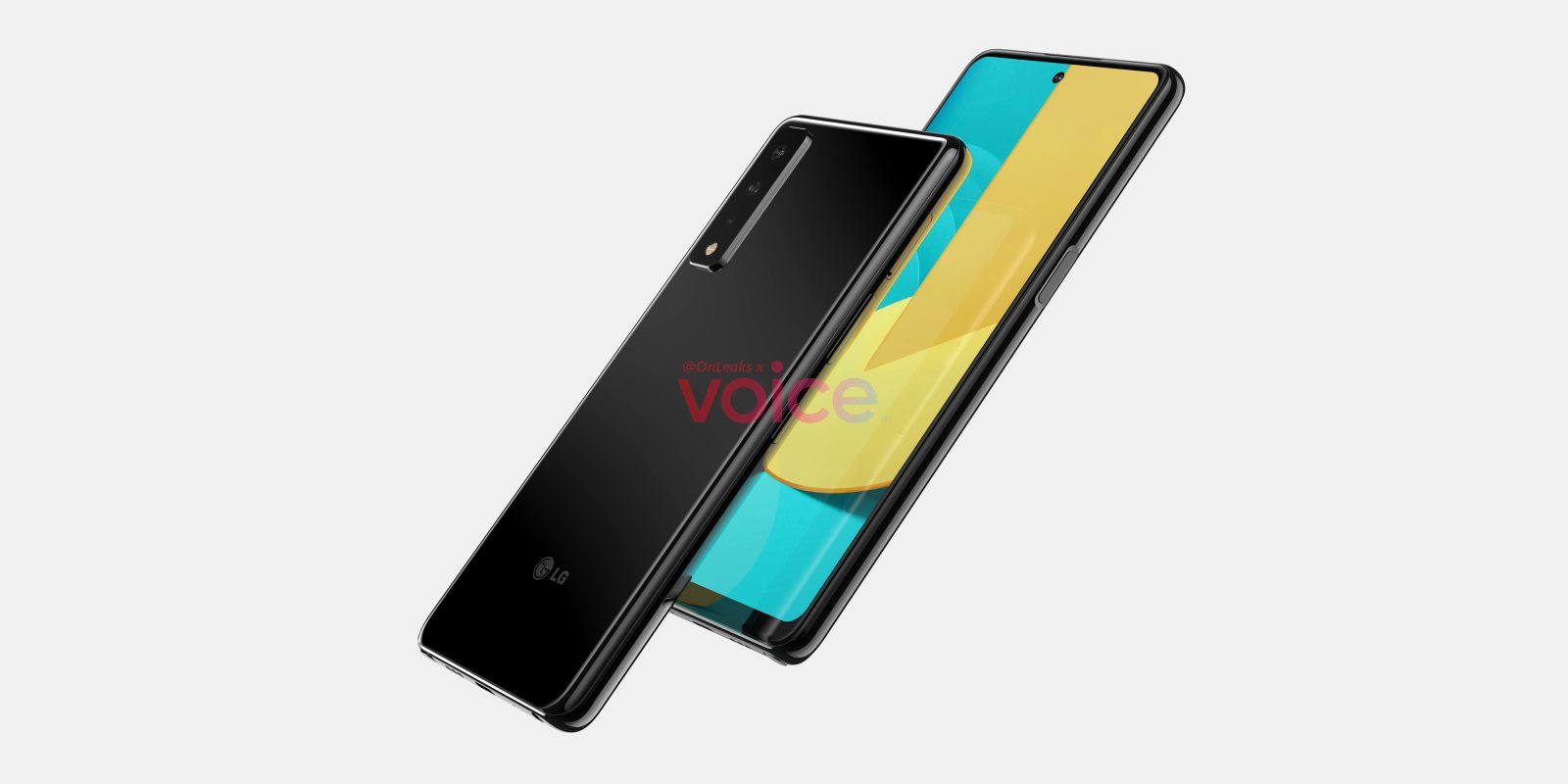 LG’s stylus-equipped Stylo series usually ends up among the most popular mid-range phones every year, and in 2021 it seems like there might be two options. @OnLeaks just debuted the first leak of the LG Stylo 7 while also revealing a 5G model is coming.

According to this leak posted to Voice, the LG Stylo 7 is going to look a whole lot like the OnePlus Nord. It’ll have a vertical rear camera module, just with a boxy shape instead of rounded corners. There are apparently three cameras but, unfortunately, it’s unclear what those sensors may be at this point.

The rest of the design is also pretty standard. There’s nothing flashy on the back and the front has some slim bezels around the 6.8-inch display with a centered hole-punch, much like the LG Stylo 6. The phone apparently measures 170.4 x 77.2 x 8.8mm, slightly smaller overall versus the Stylo 6, but also slightly thicker. Another notable change is moving the fingerprint sensor from the back to the side within the power button. There’s also still a headphone jack which is always nice to see.

Of course, the LG Stylo 7 also retains the stylo and its storage silo, but one interesting thing about the new model is that it will apparently come in two variants. First, there will be a normal LTE-only model, but also another that works with 5G networks. It’s likely there will be a cost difference between the two as well as a more powerful processor in the 5G capable device.

It’s unclear exactly when the LG Stylo 7 will arrive on the market, but Stylo 6 made its debut in May.