LG Wing is now available on AT&T, T-Mobile, and Verizon 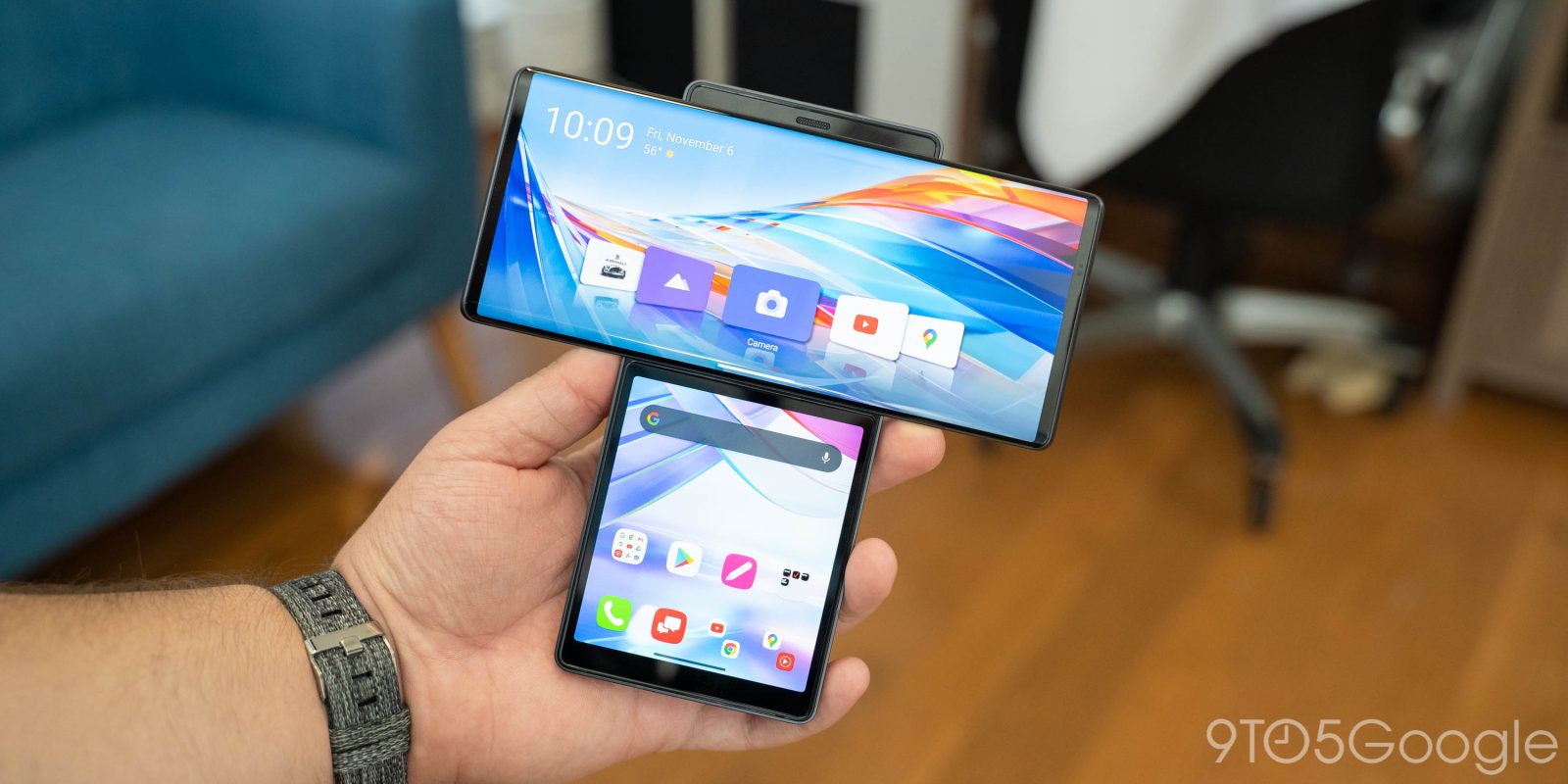 The LG Wing is one of the weirdest phones we’ve seen released in ages, and while it’s definitely not for everyone, the device is now widely available on US carriers.

After launching at Verizon Wireless in October, the LG Wing has expanded to AT&T and T-Mobile, bringing the phone to every major US carrier.

The LG Wing is the first device with a swivel display. The primary 6.8-inch 1080p display slides off to the side to reveal a 3.9-inch display nestled underneath. That swiveling action opens up multitasking options as well as a special gimbal mode for the camera. The displays can also be used for running two apps at once.

Unfortunately, the LG Wing won’t be sold unlocked in the US, but it’s available from all three major carriers for around $1,000. On AT&T, the device is available at a discount if you opt for a monthly payment plan.

The LG Wing is a 5G-capable device, thanks to the Snapdragon 765G under the hood. It’s one of the few smartphones that currently support Verizon’s nationwide 5G network. Alongside that chip, it offers 8GB of RAM, 256GB of storage, a 4,000 mAh battery, and Android 10. The camera array on the back is headlined by a 64MP wide camera, which has 13MP and 12MP ultrawide sensors. There’s also a 32MP selfie camera that pops out of the Wing’s frame.