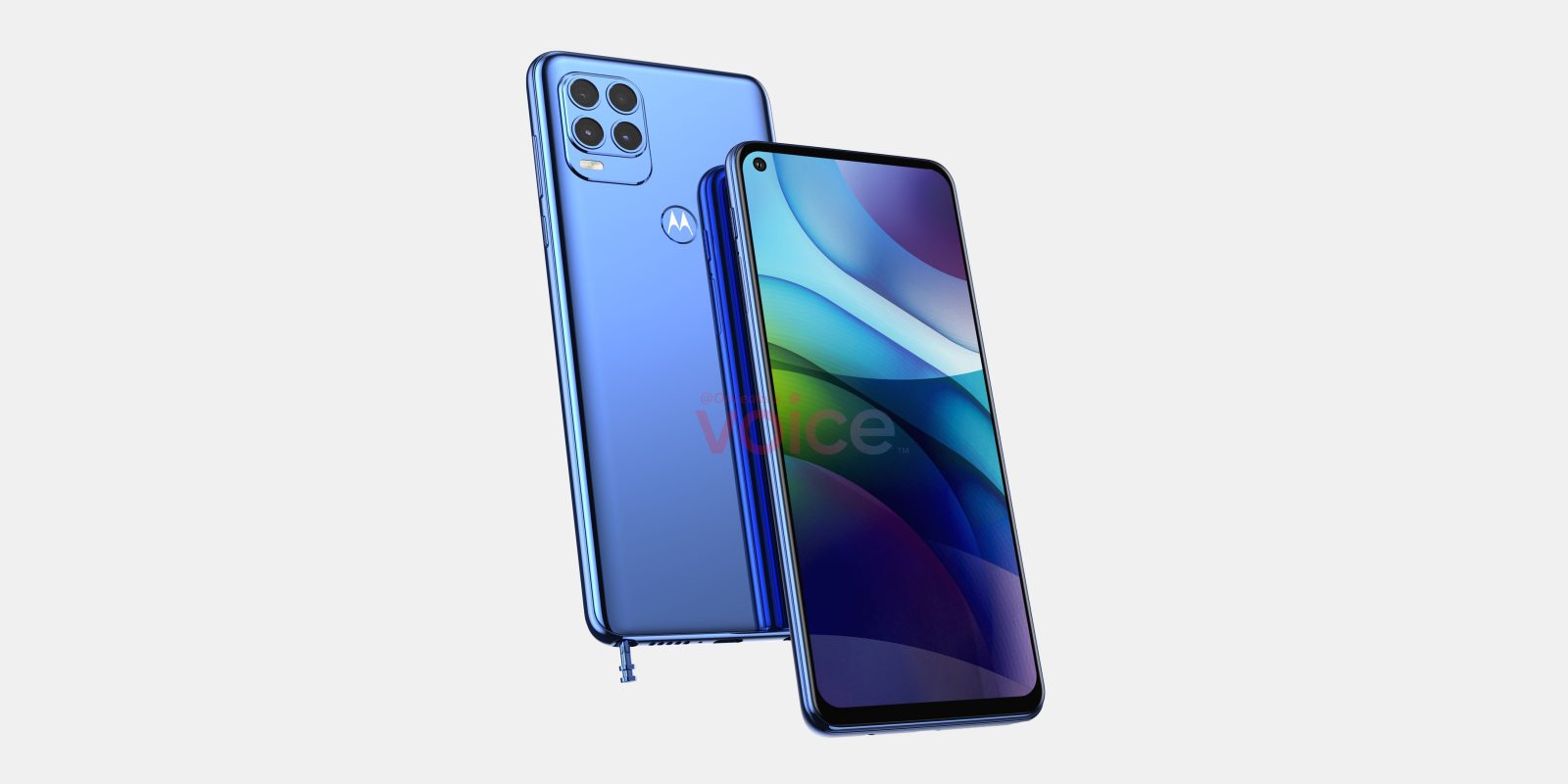 Motorola’s budget-friendly Moto G series has been incredibly popular for the company over the years, and as 2021 starts, we’re getting a look at two new models on their way to the market — Moto G Pro and a new Moto G Stylus. Maybe, that is.

@OnLeaks first posted a device that’s now known as the Moto G Pro earlier this week and has since followed up with a 360-degree video showing off the device in full. In the pictures and videos, we can see a device that offers up relatively thin bezels around its display, a hole-punch for the selfie camera, and a quad-camera array on the back of the device. Those cameras include a 16MP selfie shooter and 48MP, 8MP ultrawide, 2MP depth, and 5MP macro cameras on the rear.

The hardware also integrates a fingerprint sensor into the Motorola logo on the back and retains a headphone jack next to the stylus silo.

Thanks to Nils Ahrensmeier, we also have a first look at the Moto G Stylus for 2021. The previous version of that device was one we enjoyed last year, and it sounds like the 2021 revision will be a decent upgrade. Evan Blass recently posted specs for the device, including a 6.81-inch 1080p display, a Snapdragon 675 chip, and at least 4GB of RAM. Unfortunately, the device will likely ship with Android 10.

As mentioned, the Moto G Pro will apparently share very similar specs to this device.

Right now, there’s still a lot of confusion surrounding these devices and how they compare. For the time being, we’ll just have to see how things play out. Most likely, these devices will debut around April 2021.